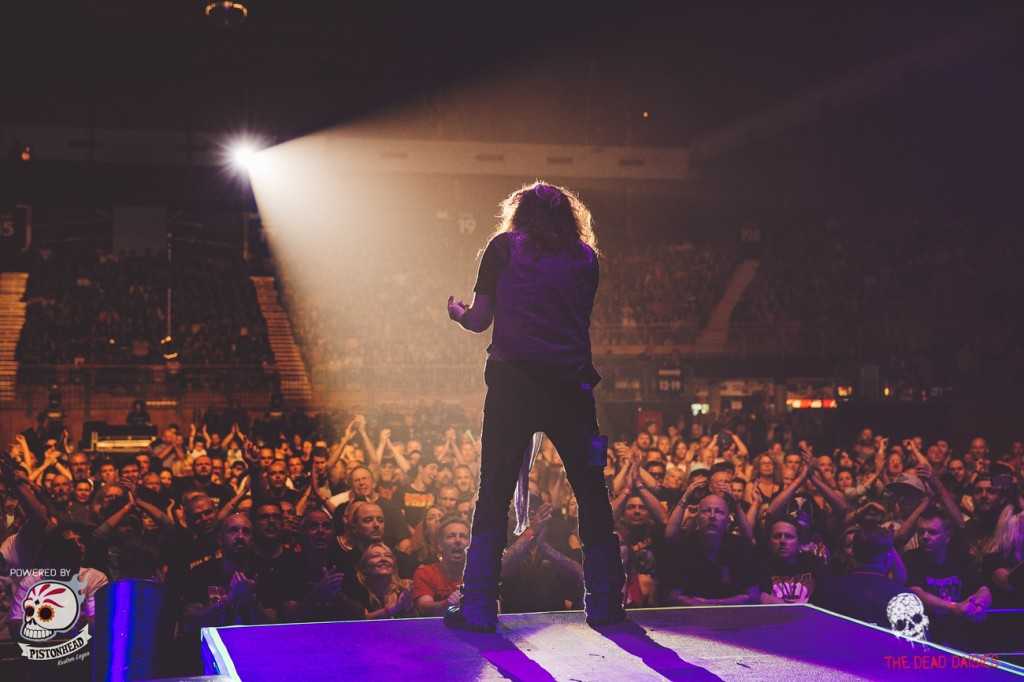 Music-News.com has a dream fan competition to win The Dead Daisies album bundle, as well as a pair of tickets to any date on the tour AND a meet & greet with the band themselves!

We can’t say fairer than that. All you have to do is retweet the link below with the hashtag #letmewindeaddaisiesbundle

“Sunday morning at Donington Park is rarely the most energetic of moments but The Dead Daisies all star cast do a sterling job of banishing hangovers with slick-as-a-Vaselined-otter classic rock. KKKK.” – Kerrang! – Download live review

Off the back of a hugely successful and critically acclaimed live performance at Download 2015, The Dead Daisies are pleased to announce full UK tour in December 2015.

The Dead Daisies released their second full length “Revolucion” on 1st June 2015, via INgrooves. To promote the album The Dead Daisies are currently supporting KISS on their European tour.

Joining the musical collective on stage and in the studio is singer John Corabi (Motley Crue /RATT), and beating the skins for this tour will be first time member and current Black Sabbath & Ozzy Osbourne drummer Tommy Clufetos.

“Well, another chapter with ‘The Dead Daisies’ coming up!!! After finishing what is sounding great in the studio by mid-April, and releasing it in early June, we are all excited by the prospect of sharing the same stage again with the mighty KISS, this time in Europe. We also can’t wait to share our show and new music with our European fans. Europe – get ready for some good ol’ Rock & Roll In your Face. WE ARE COMIN’ TO GETCHA!!!! SEE YA”LL THERE….ARE YOU READY?” – Marco Mendoza

“The Dead Daisies have been an absolute BLAST for me so far. The guys are all GREAT Musicians, and also just incredibly easy to work and write with!!! I had so much fun in Cuba, and now here I am writing in Sydney for the upcoming record. Can’t wait to see what the future brings for us all!!!” – John Corabi

“John Corabi loves deep sea shark fishing, passionate about it. He’s also a whiz with a motorcycle helmet and baseball bat. We are making a new record together. It’s gonna rock!” – Dizzy Reed