VOLUME GOES TO 11 IN BARCELONA!!

If Madrid was anything to go by, the Spanish are loud, enthusiastic and love The Dead Daisies. Tonight it was the turn of Barcelona to prove this new found love for the band was also present in the Gaudi inspired city. Simple answer, YES!

The band arrived into Barcelona in the afternoon and transferred to their hotel which had beautiful views across the city including the famous Gaudi built Sagrada Familia which has still to be finished even though building commenced in 1882.

Outside the venue, Marco went to say hello to fans, taking pictures and talking to them, in Spanish of course and received a great reaction. When the band hit the stage, they realised that the colossal noise from the fans in Madrid is obviously a Spanish thing, because Barcelona was the same if not even louder during the set. Tracks like ‘Mexico’, ‘Make Some Noise’ and ‘Long Way to Go’ all went down great, but like last night, it was the huge singing voice of the crowd in unison on ‘Join Together’ that shook the venue.

Spain certainly likes their Rock, and quite obviously, their Dead Daisies too! A re-visit has to be on the cards again soon! 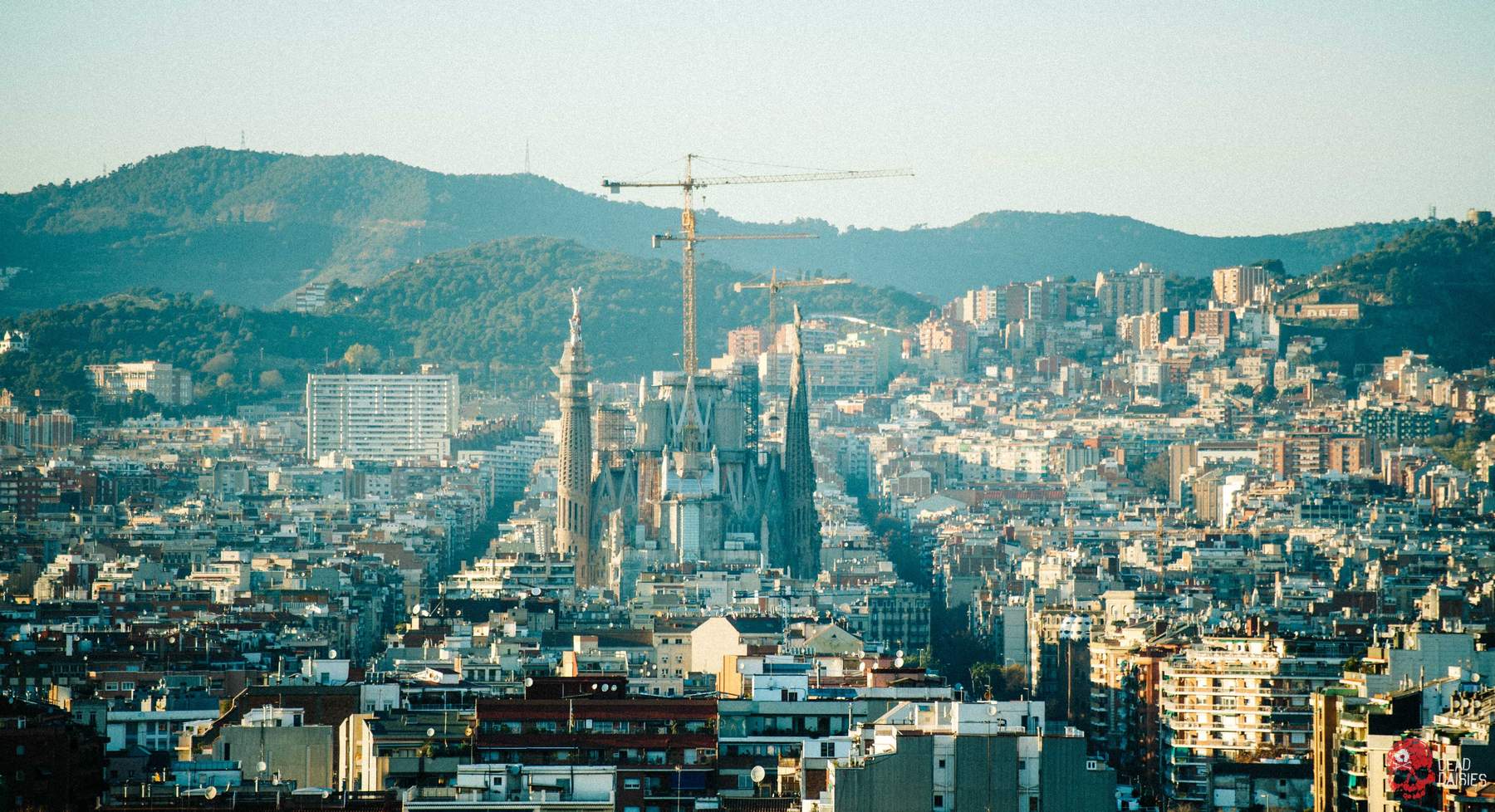 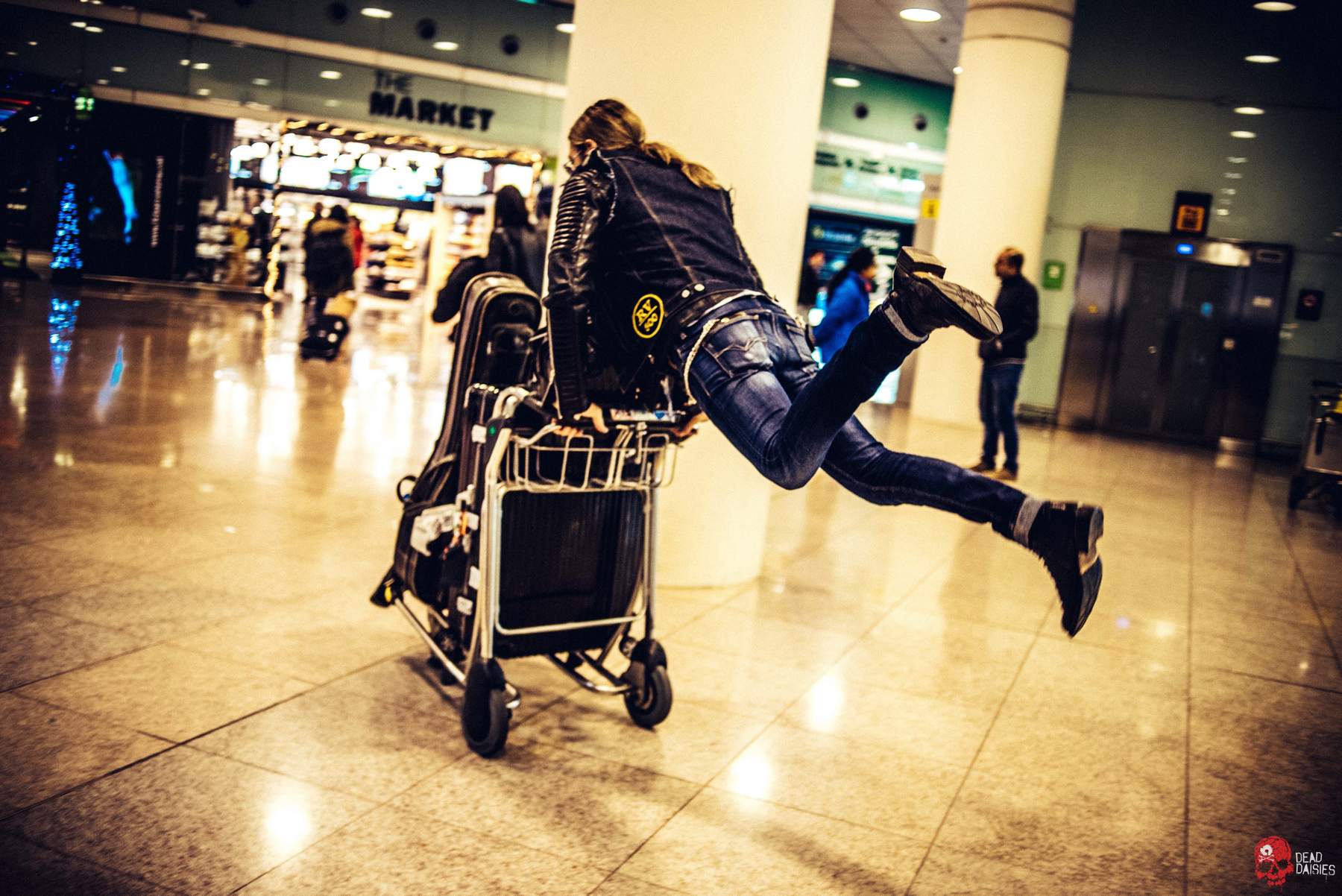 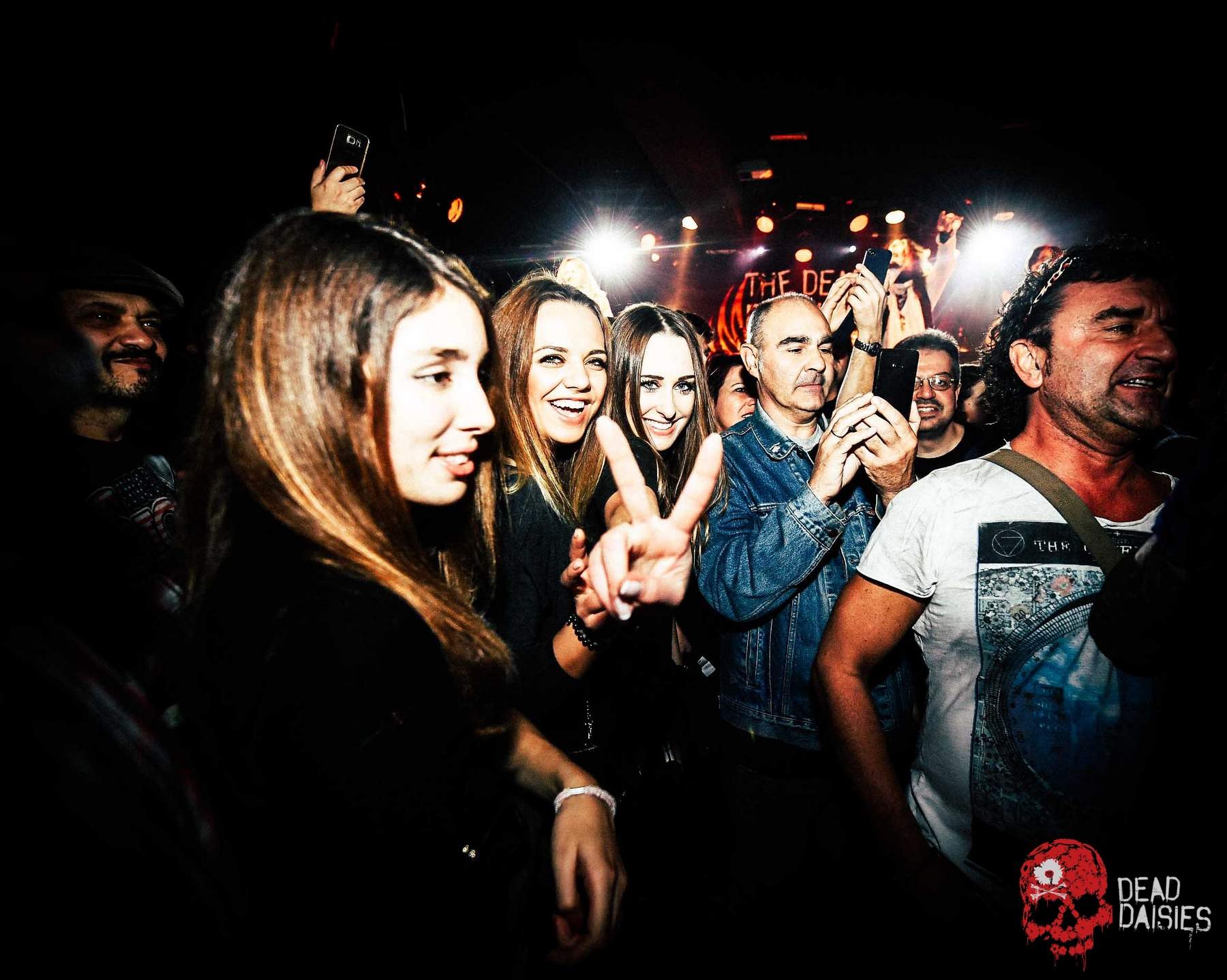 Barcalona Joining Together With The Band tonight… Who made more Noise?? Madrid or Barcelona?! #Barcelona #TheDeadDaisies #MakeSomeNoise #Spain #JoinTogther ????????