After a well deserved break from touring and being apart for nearly eight months, David, Doug and Deen met up in L.A. with former Deep Purple vocalist and bass player Glenn Hughes, known to many throughout the music world as ‘The Voice of Rock’.

This recording session would take place at the legendary Sunset Sound recording studios. They would enter ‘hallowed ground’ where a rich history in the entertainment industry of the 20th century was born. Initially started by Tuttu Camarata in 1958 when he was encouraged to open a recording studio by none other than Walt Disney their first work relied heavily on many of the Disney classics before moving in to more mainstream Rock n’ Roll.

Their client list reads like the who’s who of some of the greatest names ever in the music industry like Van Halen, Paul McCartney, Bee Gees, Whitney Houston, Barry Manilow, The Rolling Stones, Beach Boys and Tom Petty to name only a few, it is easy to see why this has become a Mecca to recording artists.

The energy in these studios must be infectious as very quickly they laid down some great ideas for new tracks. The result of the newly gathered quartet soon developed into ‘Righteous Days’. There’s some classic Doug Aldrich guitar riffs married with the distinctive sound of Glenn Hughes voice. This sets the tone for the next album to be released in 2020, which will prove to elevate The Dead Daisies sounds to a significantly higher level.

“We were in the studio recording a song that at that point in time had no title or lyrics. I went home, got some sleep and on the way back to the studio wrote the vocal melodies & lyrics to what became Righteous Days. There was an instant connection with Doug, David and Deen. The song is about acceptance and gratitude. Music is the Healer” – Glenn Hughes

“Righteous Days was one of a few songs we recorded at Sunset Sound in Hollywood. It was so cool to work there and we were all very inspired and excited to work on new music together. The song has a mean Daisies style riff with a classic Glenn Hughes swagger! A great start to our new sound with Glenn.” – Doug Aldrich 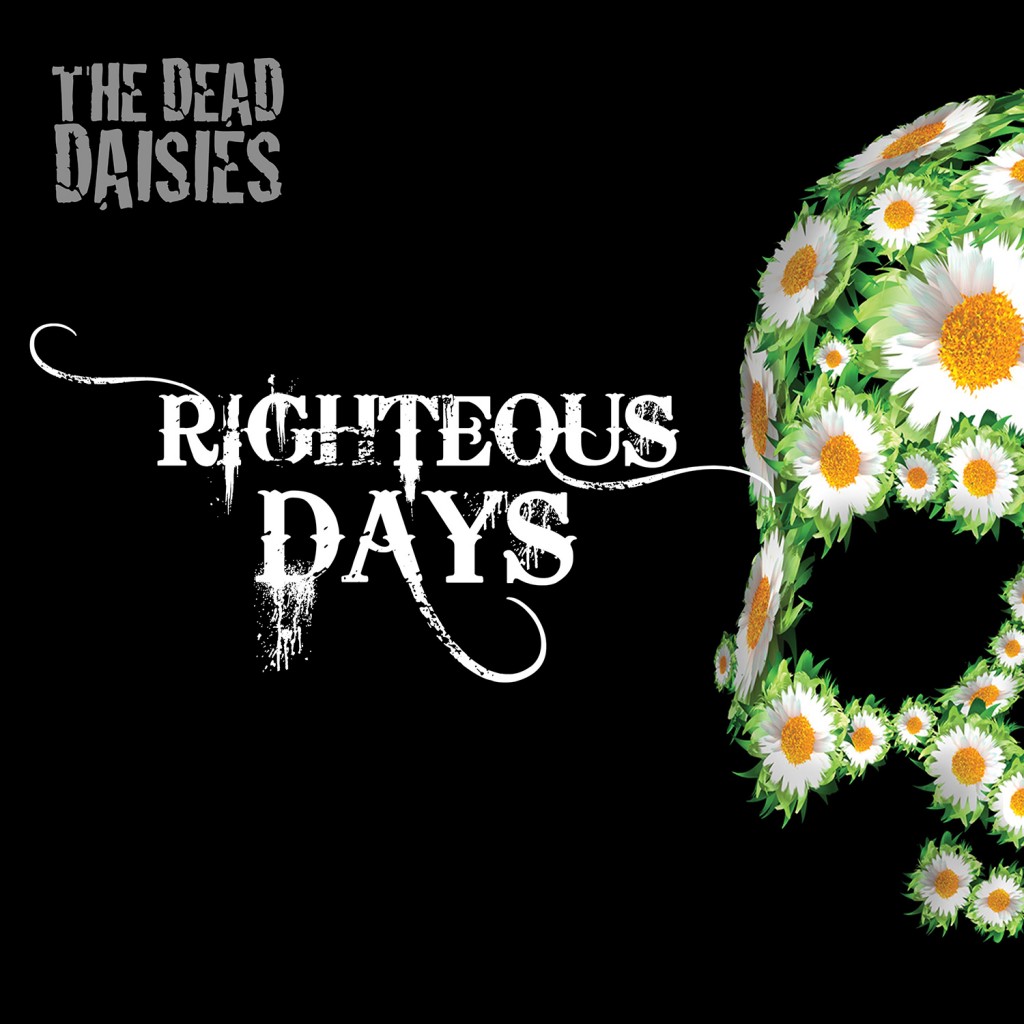