ROCKING UNDER THE STARS 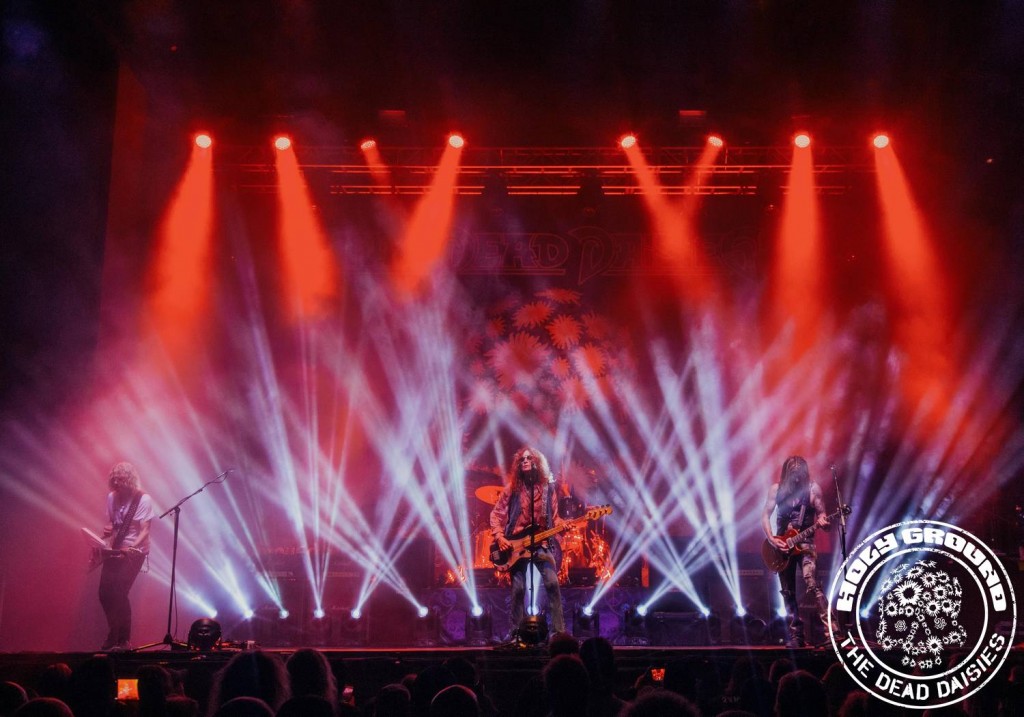 St Petersburg on the west coast of Florida was the next stop on the ‘Like No Other’ World Tour. Situated over twenty minutes from Tampa where the band flew into, St Petes as it is known by locals, sits out on the Pinellas peninsula between Tampa Bay and the Gulf of Mexico. Tonight’s venue, Jannus Live, was cool and unique as it was outdoors between buildings on a great evening under a clear night starry sky. As the intro music started and the band entered the stage to large cheers from the audience, it didn’t take long for the Florida fans to immerse themselves in the powerful guitar driven music. ‘Holy Ground’, ‘Bustle and Flow’ and ‘Like No Other’ roared from the stage and sounded huge in the open air arena. With the crowd, lights, live music and the atmosphere that was created, it will be remembered as a highlight of the tour. After the show, there were a large number of fans waiting around in the hope of seeing the band for a quick photo opportunity before they headed back to Tampa.