NEWCASTLE: ROCKING AT THE RIVERSIDE

As the tour continues to zig zag across England, the band arrived in Newcastle to play to another sold out audience, a situation thats happening regularly on this tour, which everyone is happy about.

With a beautiful sunset over the famous Tyne Bridge as a backdrop, the band walked to the venue which is situated right on the river, hence the gigs name ‘Riverside’.

The club was rammed full of eager rock fans anxious to see the band again and the queue stretched a good way down the street. They were not disappointed as the band burst onto the stage after the Sabbath-Zeppelin intro music. Once again, a set oozing full of rock hits, riffs and melodies which had the crowd singing, shouting, screaming and jumping like they had a day out from the asylum, because the band live are just that good, they make you go mad but in a good way!

There was a massive turnout for signing after the show, with some female fans eager to bare some extra flesh for their rock heroes to sign, which Marco duly obliged.

After another great gig, the guys decided to take a stroll along the River Tyne on their way back to the hotel and some well earned rest. 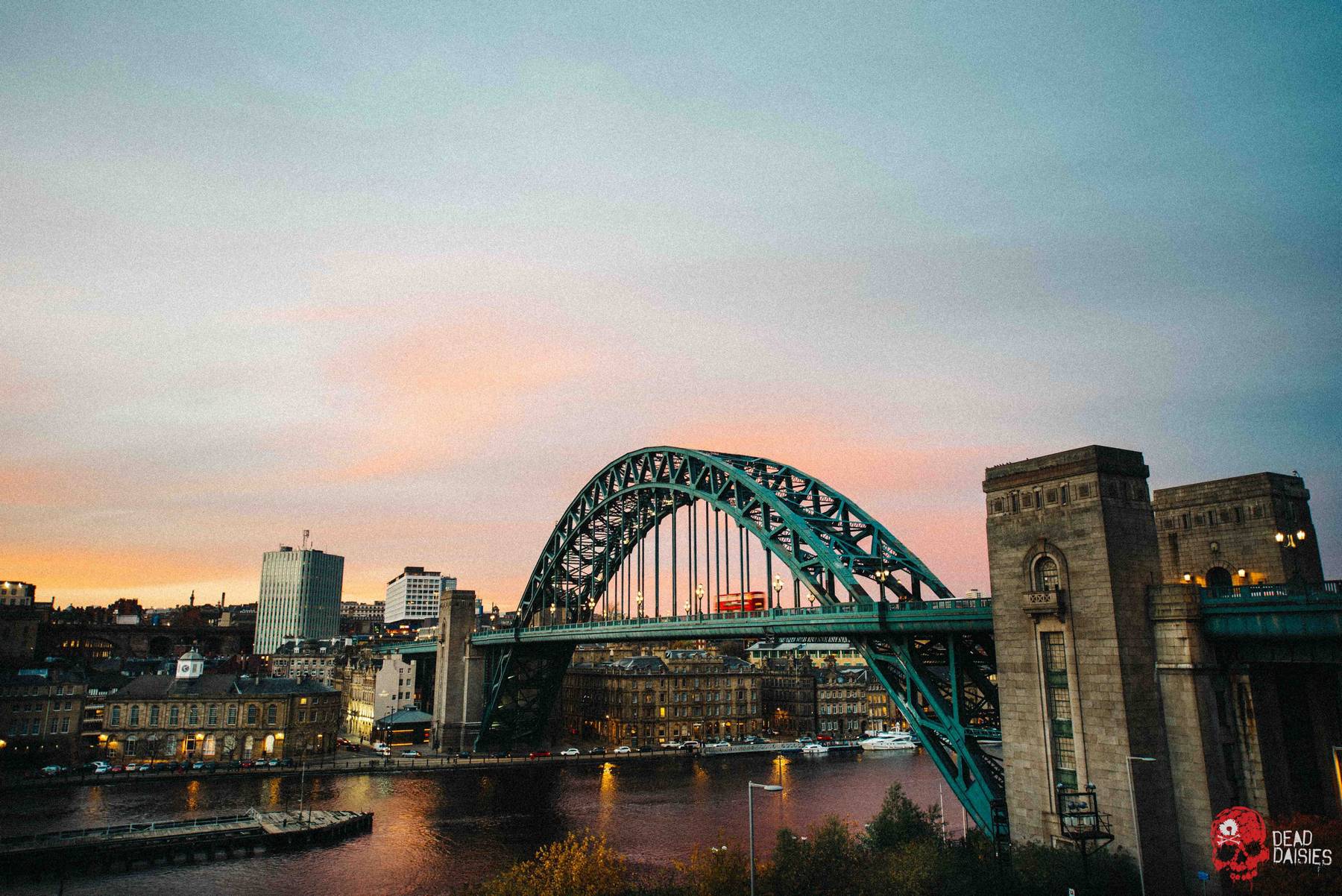 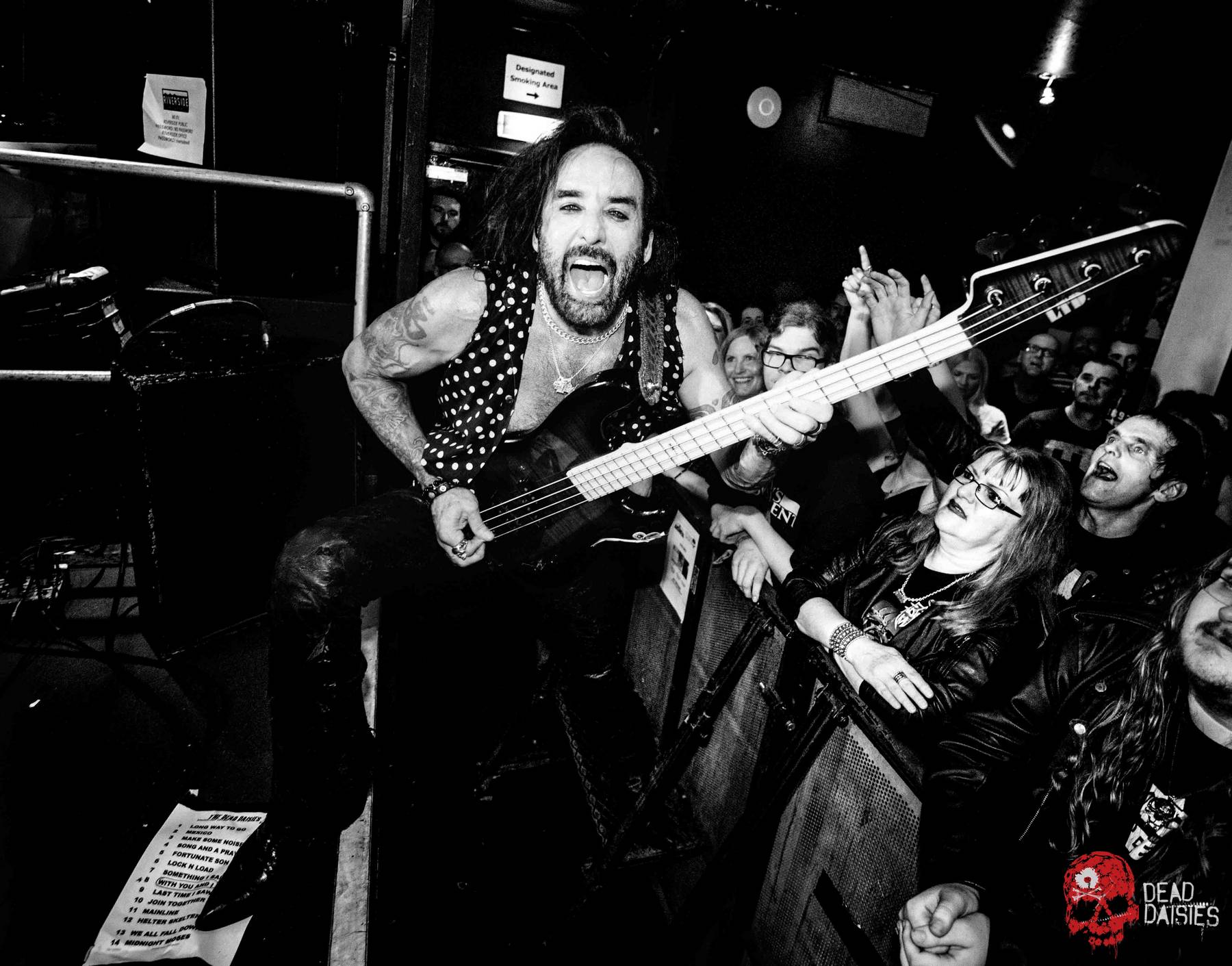 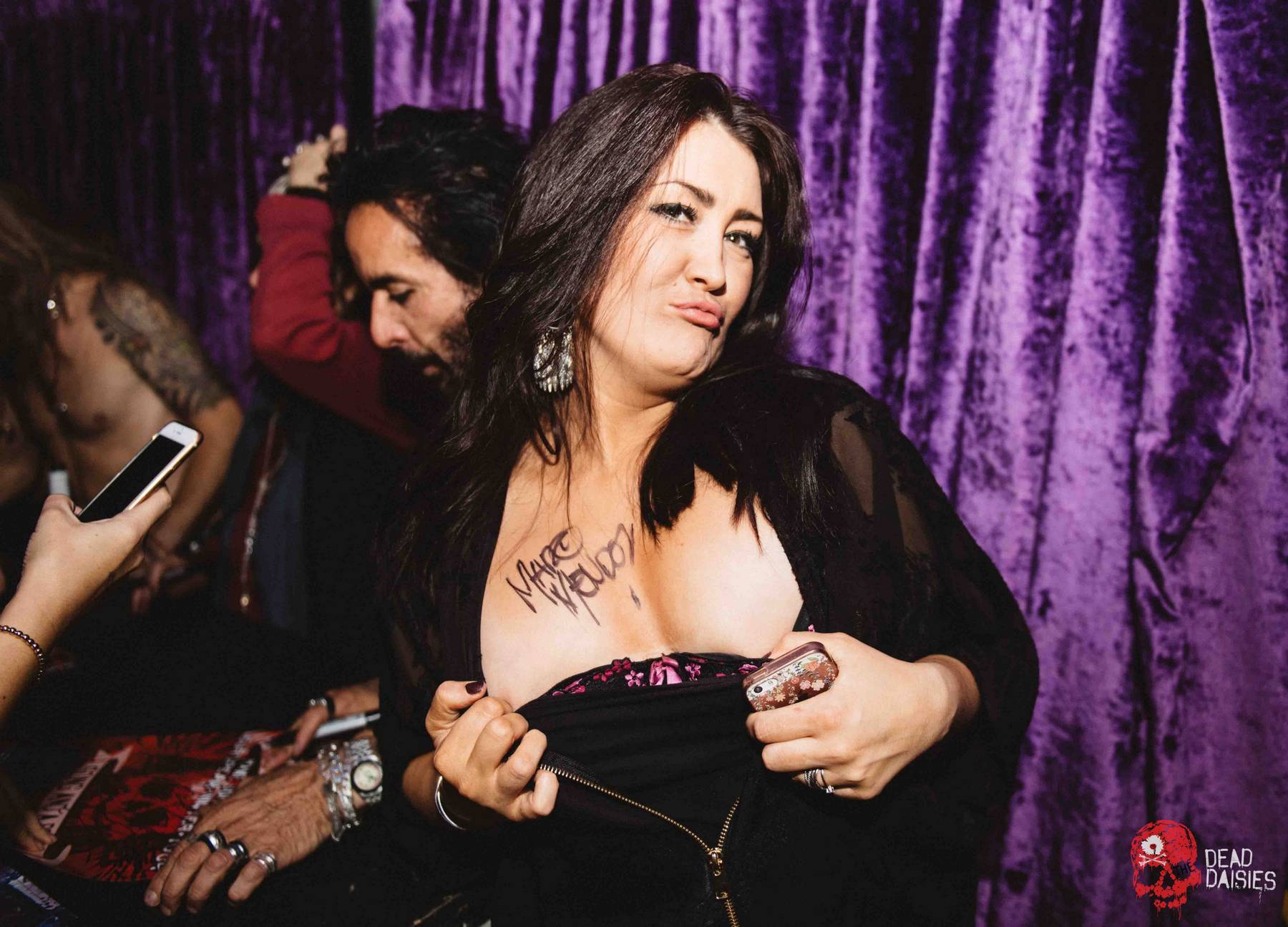