As if one night in London playing to a sold out audience wasn’t cool enough, we did it all again last night! 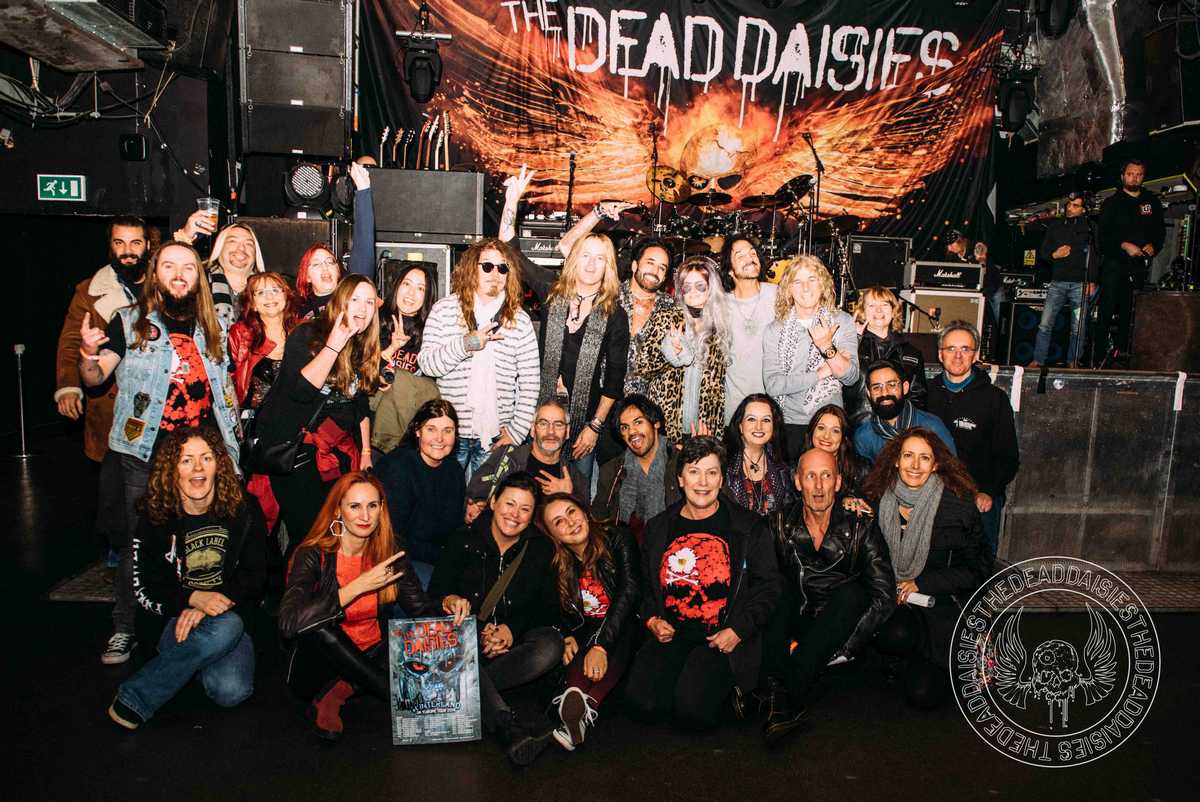 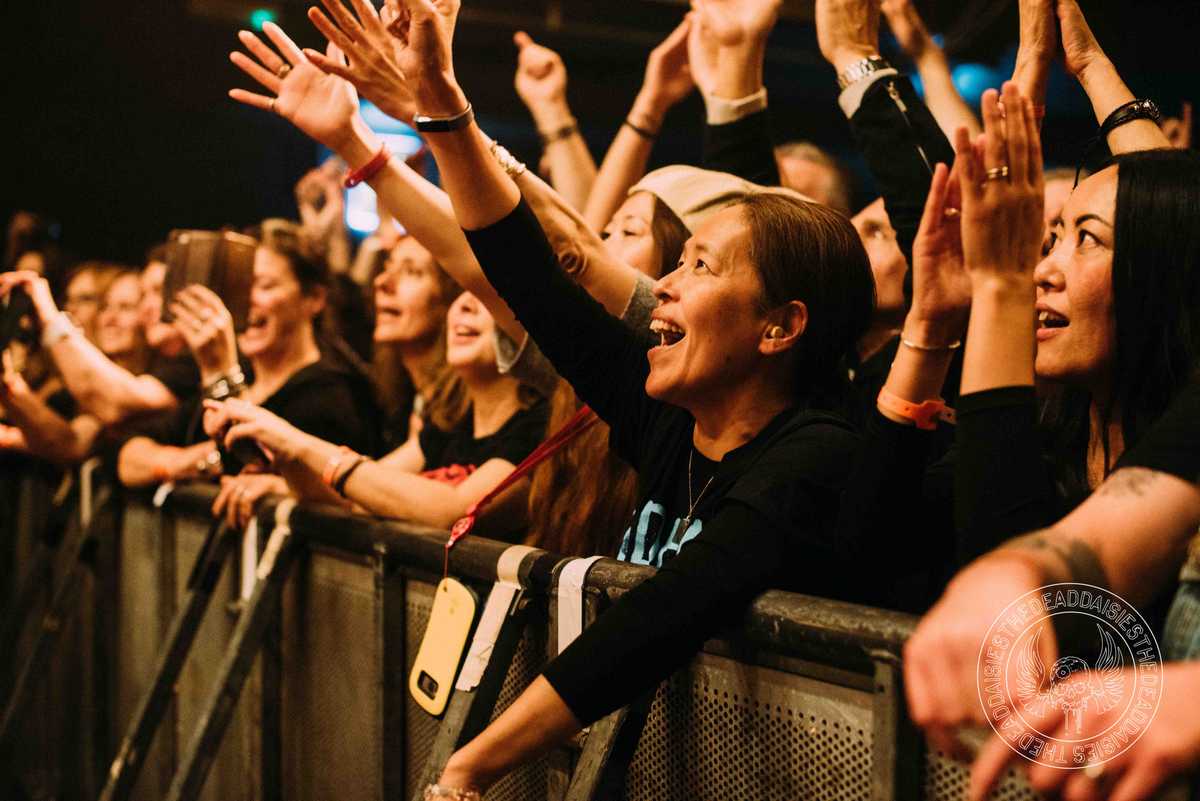 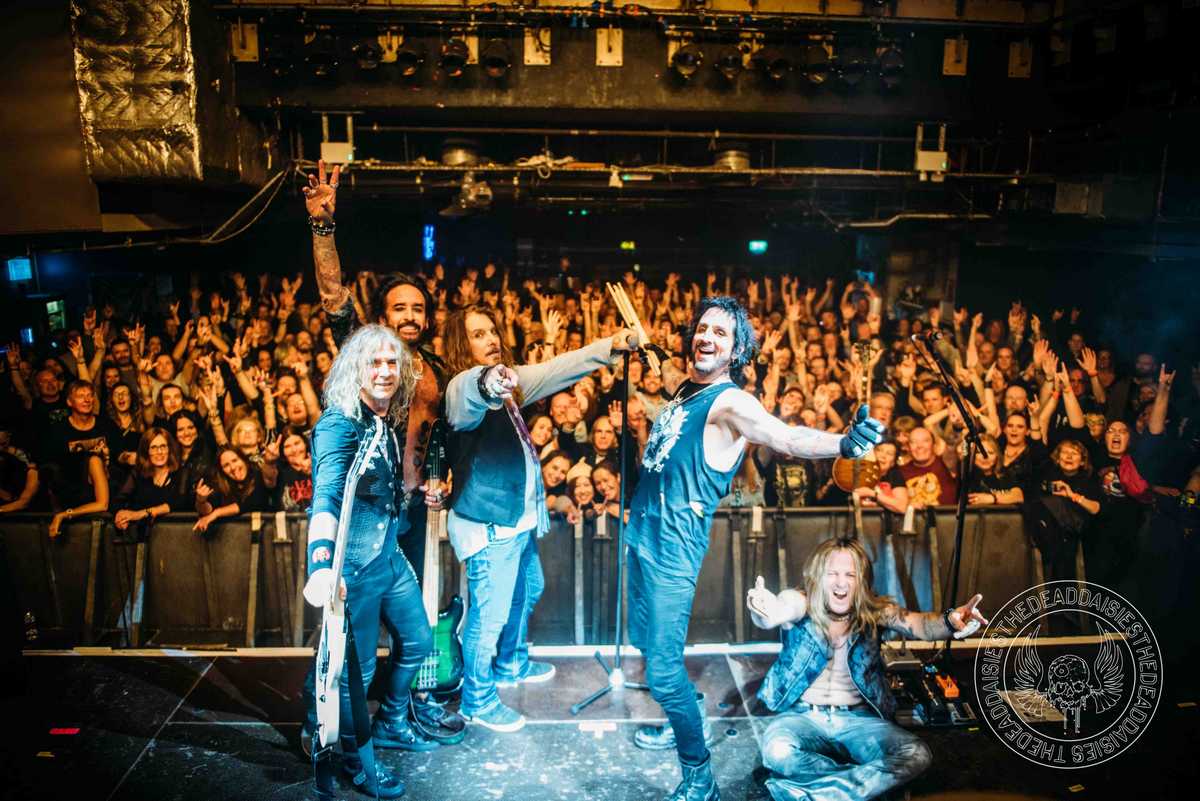 The Daisyland show was extra special yesterday as we had a much bigger audience than usual. We did over an hour of really great acoustic numbers where Marco, Deen and David all took a turn on the microphone to sing songs like ‘Lock N’ Load’, ‘Maggie May’ and ‘Get a Haircut’. Some of the songs we put into the set were just awesome to play, like the ‘Stay With Me’ by The Faces and ‘Hard Luck Woman’ by KISS.

For the main show, we mixed up the set and added some different songs as many of our friends came back to see us for the second night. We played ‘Face I Love’ and did a ripping version of ‘Mainline’ that had the venue jumping and punching the air.

We have had a really memorable time in London, it’s always a cool place to play. A few more in the UK then its off to Europe.