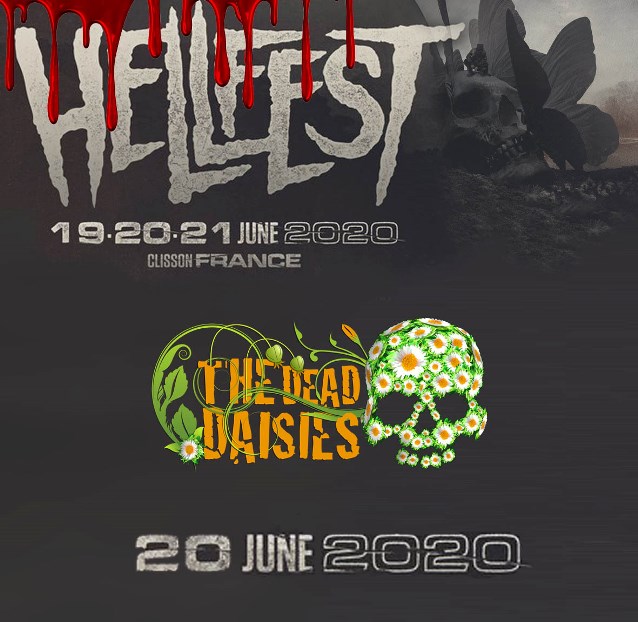 As the summer festivals begin to line-up their big announcements, we are delighted to be added to France’s biggest Rock festival, Hellfest. The festival takes place from June 19-21 in Clisson, south of the city of Nantes.

We played the festival in 2017 while promoting the ‘Live & Louder’ album. This is the second festival to be added so far behind Nova Rock in Austria.

Hellfest has attracted some of the biggest names in Rock including KISS and Iron Maiden and is now going into its 15th year on the festival circuit.