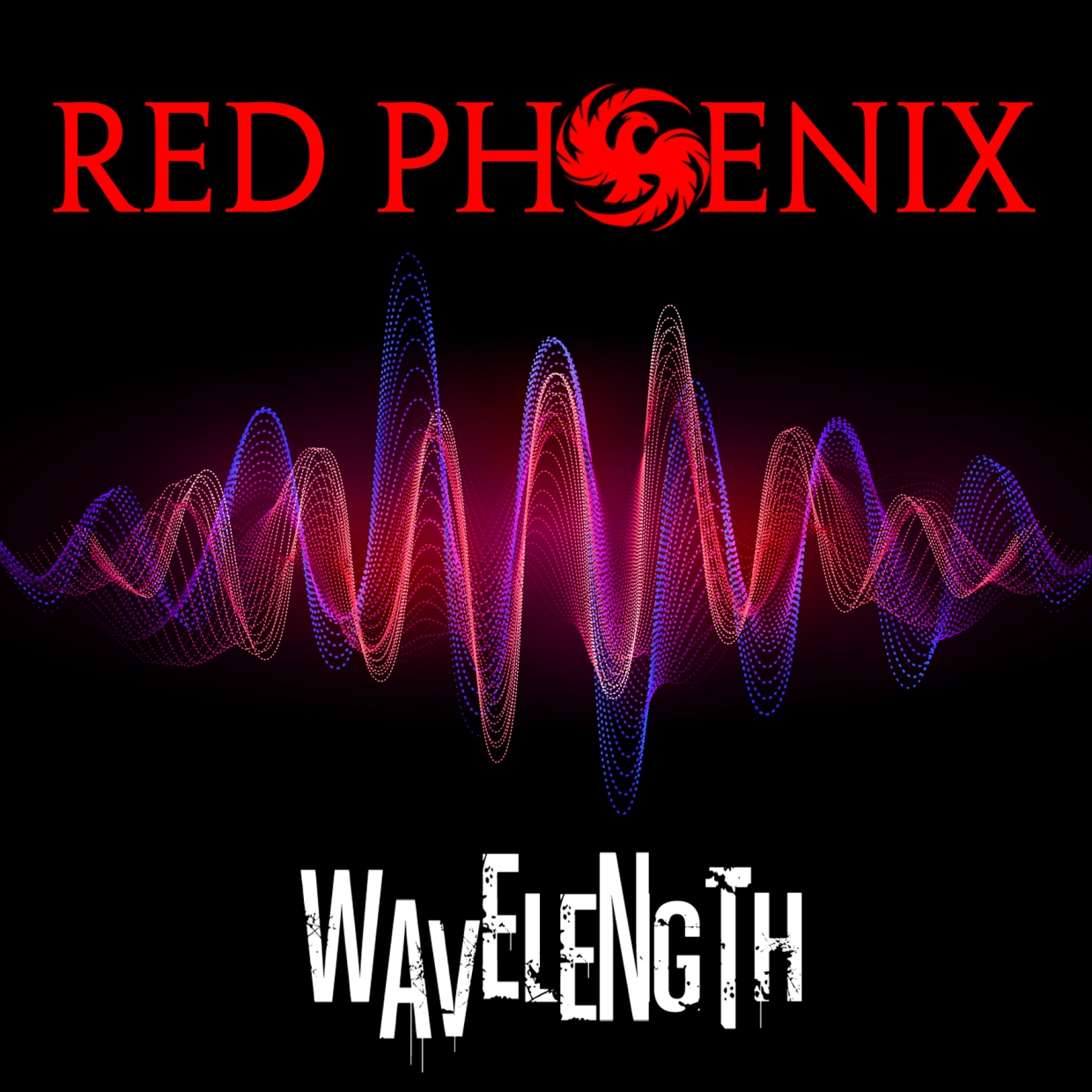 Before The Dead Daisies kicked off with their own brand of Rock in 2013, founding member David Lowy had already cut his teeth with one of the biggest music legends in Australian music, Doc Neeson of The Angels. The band these two formed was “Red Phoenix” and they released their self-titled album in 2005 which included the track ‘Wavelength’, complete with narration by the legendary Scottish actor Sean Connery, who has recently departed.

Now, you can get the digital single and your own slice of this amazing Aussie Rock by heading to this link: https://ffm.to/wavelength