THE PLANETS ALIGN AT ROCKSTOCK

The Dead Daisies landed on Planet Rockstock for the second time last night, but this time as the headliner. What a difference a year makes. Last year the band stole the show and added hundreds of new fans to their ranks, this year the majority of the crowd were here specifically to see The Dead Daisies.

Bumping in to many of the other acts backstage like Girlschool and Phil Campbell, the Motorhead guitarist, the band took to the stage introduced by the team at Planet Rock, to do a 90 minute set of full on rock and roll mayhem packed with a Daisies greatest hits package including ‘Long Way to Go’, ‘Mexico’, ‘Song and a Prayer’ and ‘Lock N’ Load’ just to name a few. The crowd went wild and came along for the ride from start to finish. Charley Farley from Wales, a regular fan who has followed the band over the last two years said of the performance, “Last night at Rockstock, The Dead Daisies were just off the scale awesome. They cemented themselves as the best live band out there!”

Now with a significant headline festival appearance to add to their achievements, its back to the tour, but they will be back on the Festival circuit again next year! 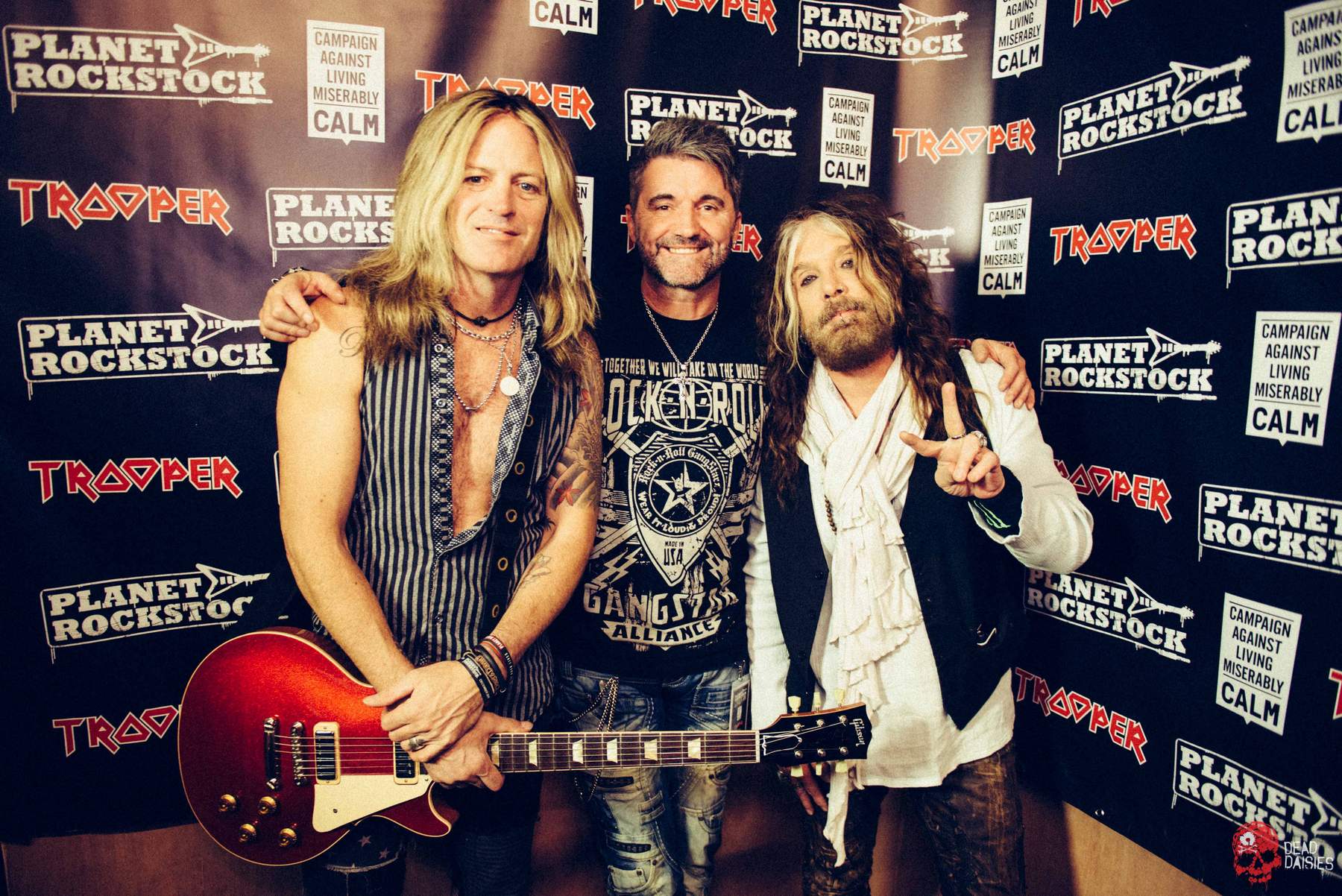 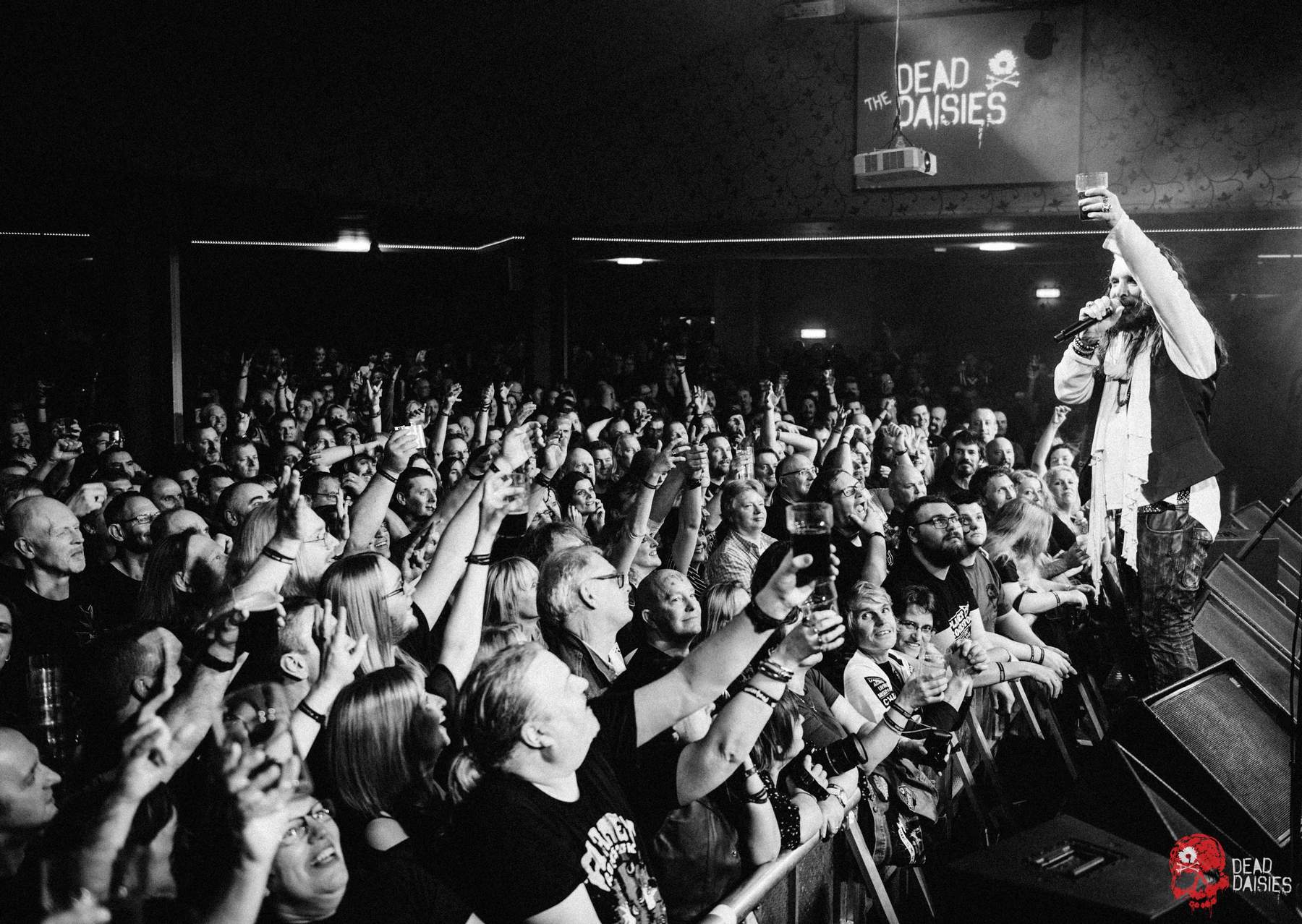 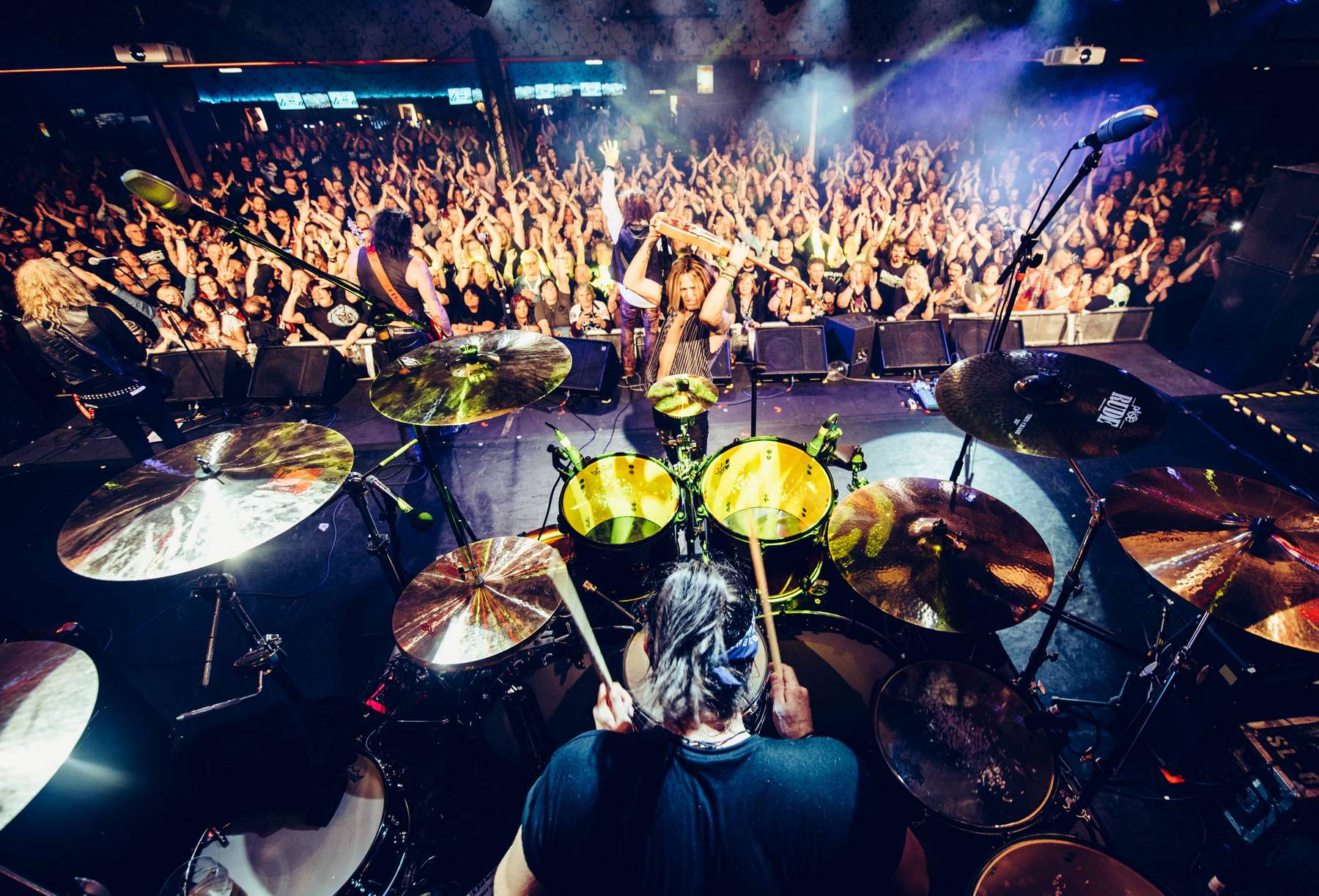