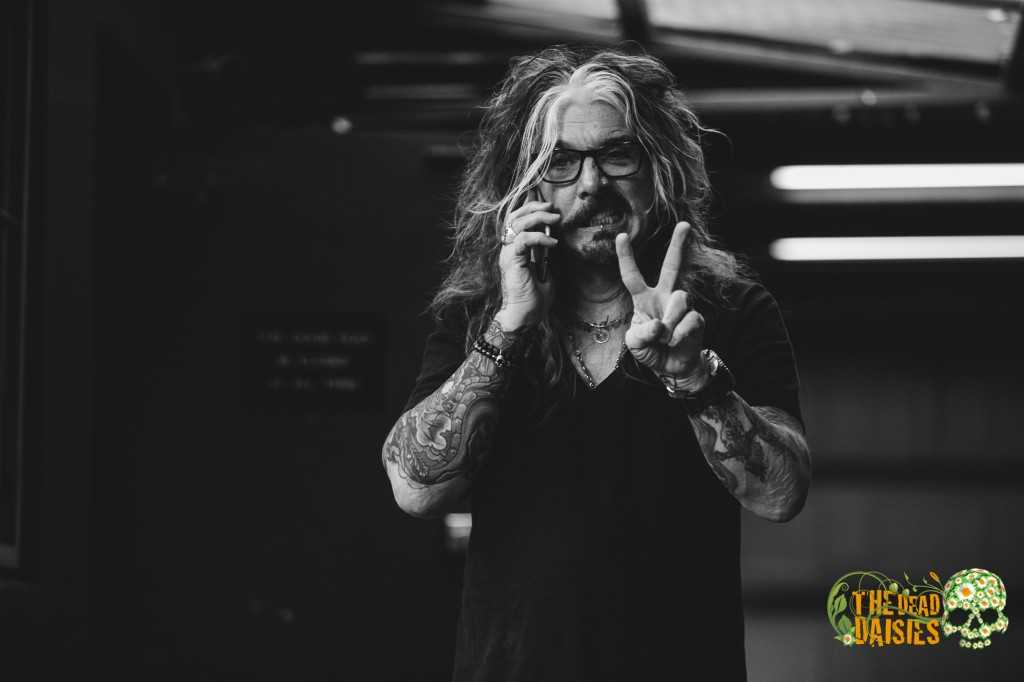 The Daisies would love to welcome John Corabi as the lead singer for the band!

John Corabi became a household name in the mid 1990’s when he joined Motley Crue as their new lead singer. He would sing on the 1994 self-titled album that was received with great critical acclaim before going on to play with The Union alongside former Kiss guitarist Bruce Kulick and 1980’s LA rockers RATT.