LOUD AND PROUD IN VIENNA

Arriving a day early in Vienna allowed The Dead Daisies to enjoy this beautiful city which was full of Christmas markets at this time of year. The day off even allowed time for the guys to come up with a Daisies exclusive Christmas song!

As the tour comes to a close with just two Austrian dates to go, once more, the great news came that the Vienna show was another sell out! The band need no extra encouragement when walking onto a stage, but the packed crowd and the enormous roaring cheer made their smiles even wider as they launched into ‘Long Way To Go’. Judging by tonights reaction, they don’t have to go any further, as they have reached their destination!

Every audience seems to get louder with each show, and once again, this latest crowd from Vienna wrestled the title for ‘Loudest Crowd at a Gig’ from the last great bunch of fans with they’re rendition of ‘Join Together’. As with the show, the meet and greet was packed with everyone in the venue looking for a chance to get a signature and have their photo with the band.

Returning to the hotel, the band chilled out and had a bit of fun in preparation for the final countdown to the tour. 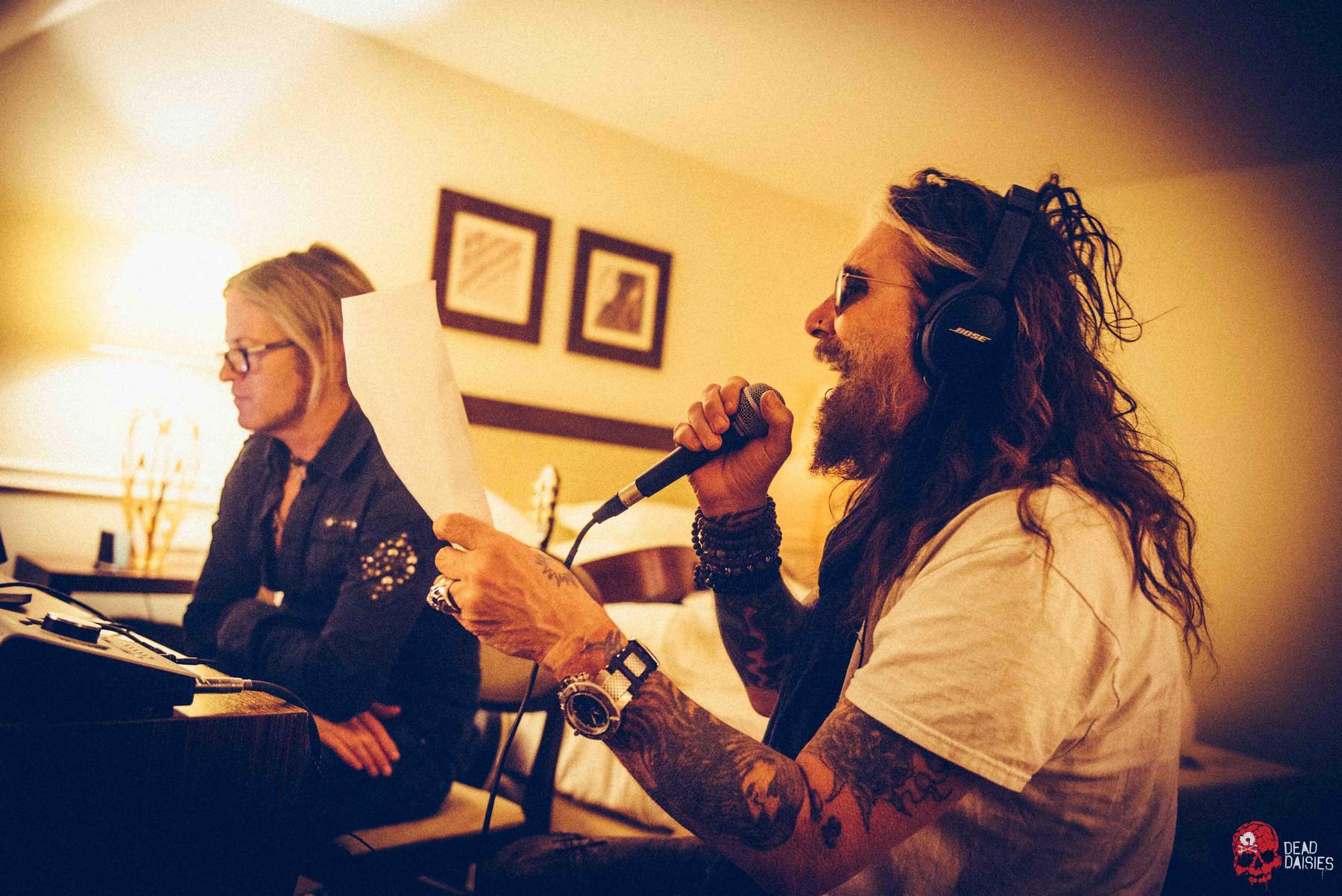 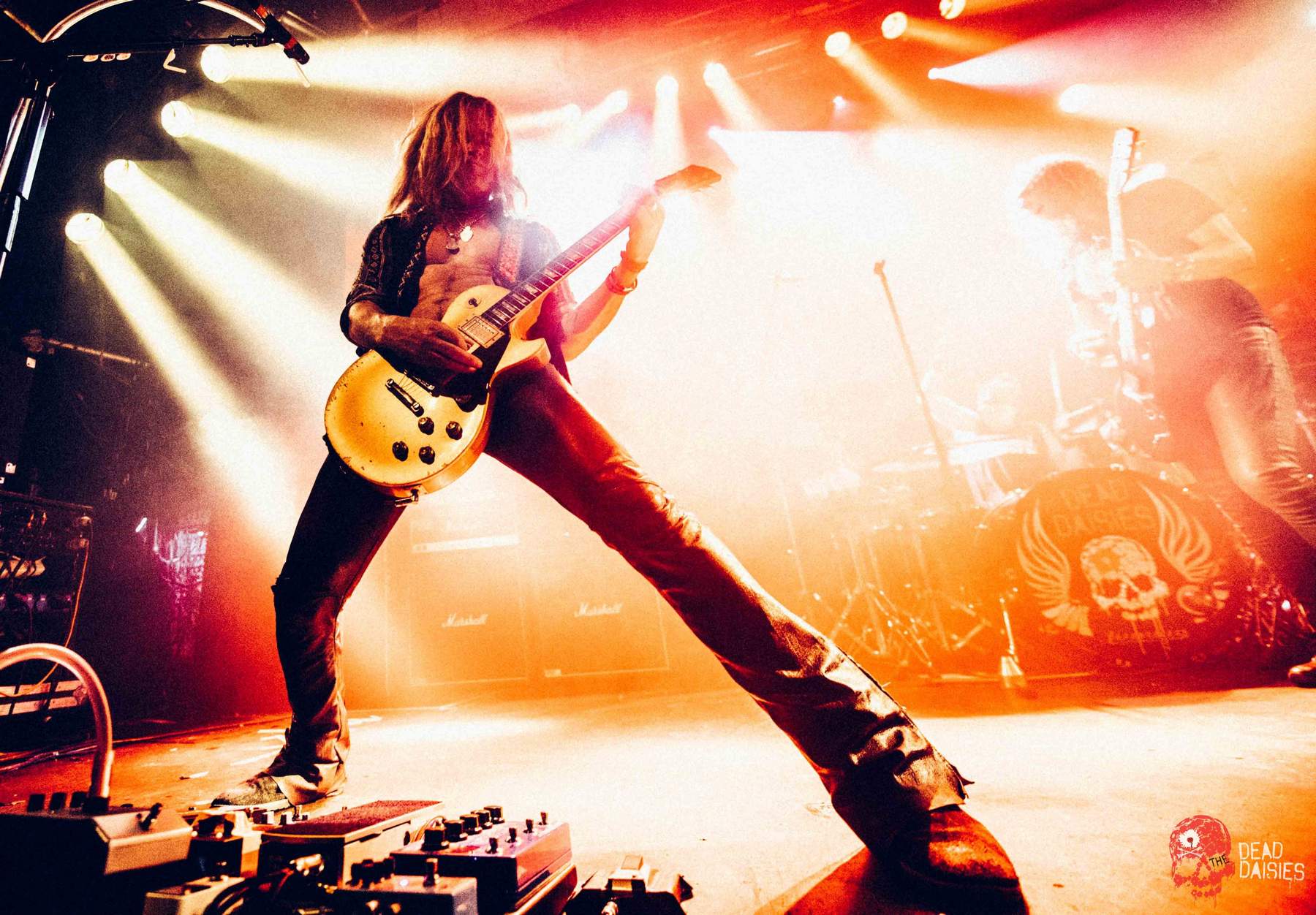 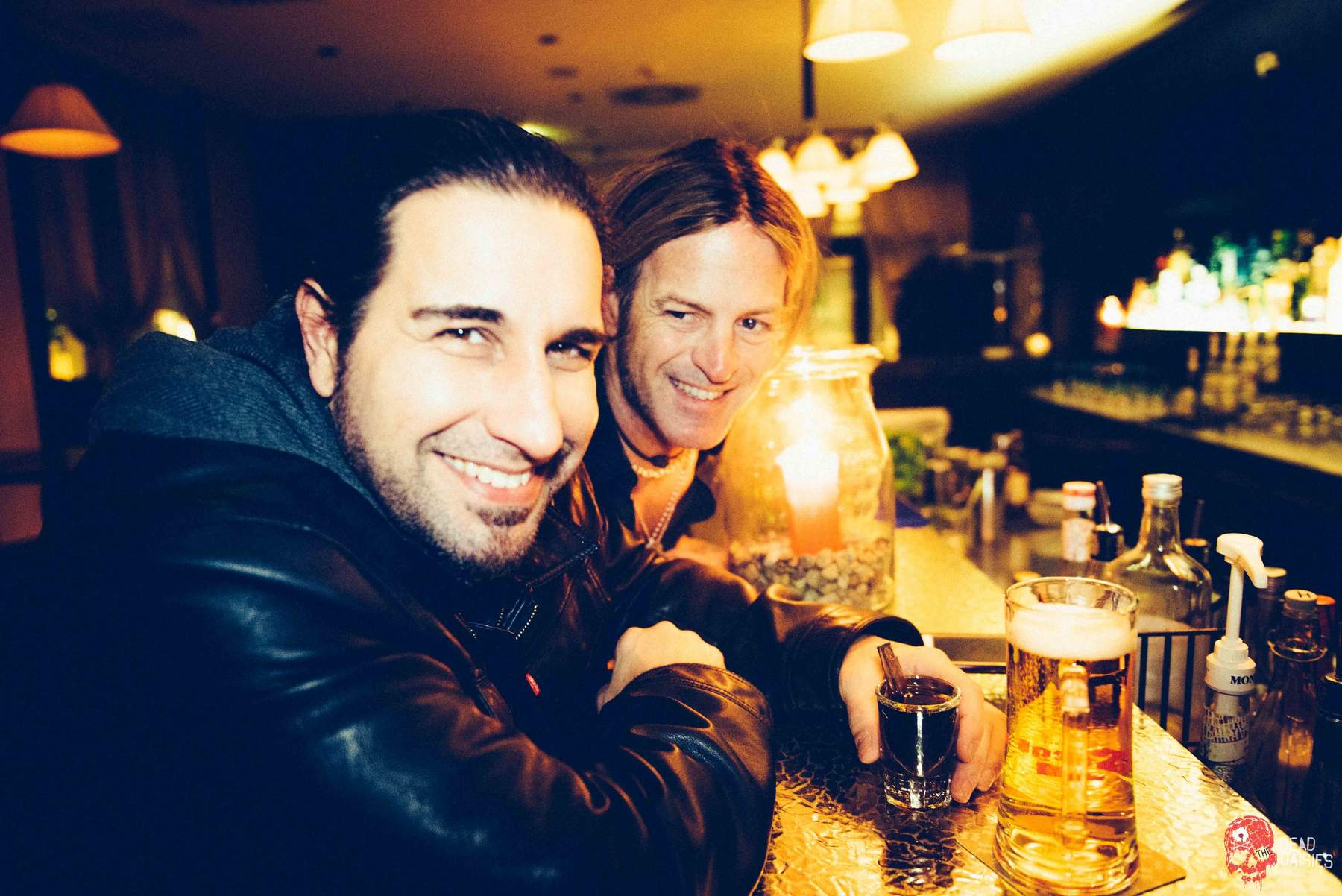