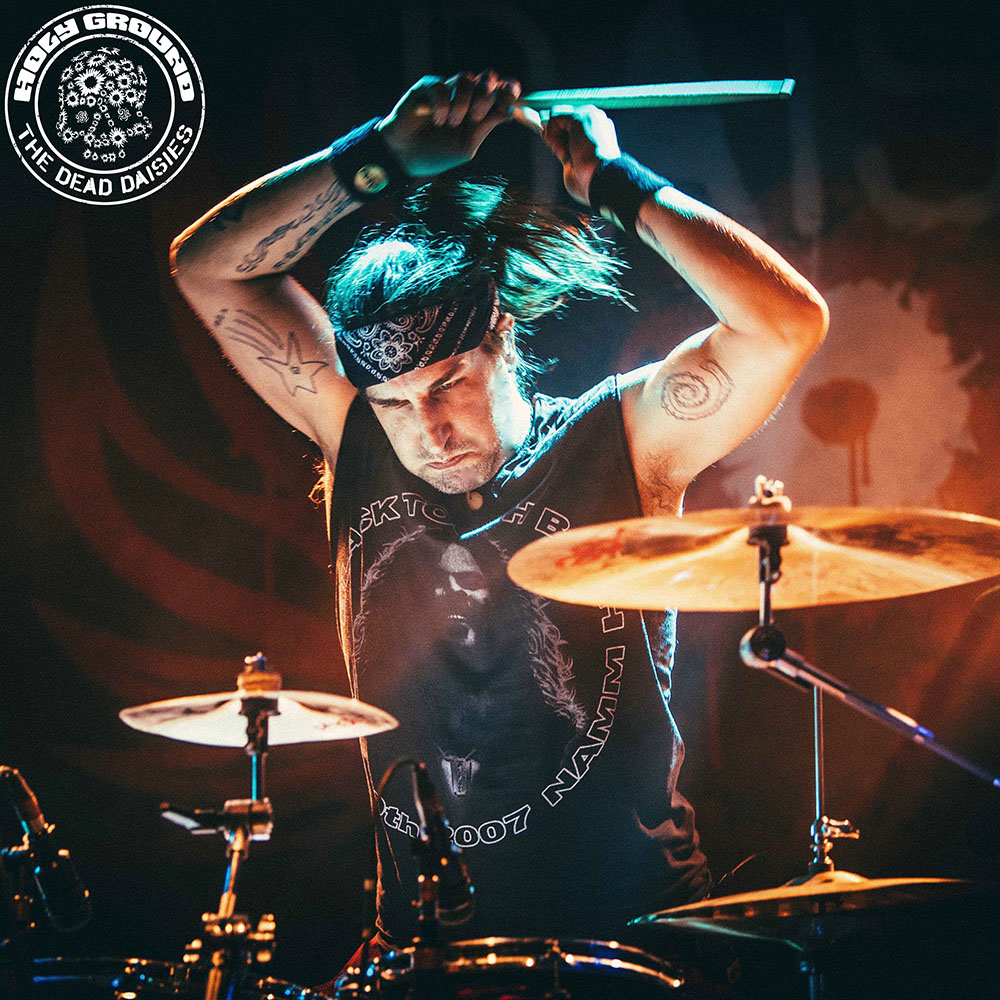 The Dead Daisies are excited to announce the return of drummer extraordinaire Brian Tichy to the musical collective of Glenn Hughes, Doug Aldrich, and David Lowy …

“Well, what a nice way to start off 2022.  I’m excited to get behind the drum kit and do some powerful, groovy rocking with my good friends Doug Aldrich, Glenn Hughes and David Lowy in The Dead Daisies!  Looking forward to seeing you all out on tour this year!”- Brian Tichy

Brian first joined The Dead Daisies in 2013 during the US Uproar Tour and has regularly played with the band ever since including highlights in Cuba, in Poland with an immense Orchestra at the Woodstock Festival and performed on the Revolución and Make Some Noise albums. He is also known for playing with Whitesnake, Foreigner, and Ozzy Osbourne amongst others.

“We are thrilled to have Brian return to the Daisies fold.  He is an exceptional drummer and it’s great to have him taking command of the engine room.  Tommy has decided to step away from The Dead Daisies to pursue his own solo projects. We’re really looking forward to getting into the studio and hitting those global stages in 2022”- David Lowy

A huge thank you to the amazing Tommy Clufetos for rocking out with us, it was awesome to have him as part of the band in 2021. We wish him well!