Making a return trip on this tour to Ohio, the band landed in Cincinnati on Thursday. Regarded as the first purely “American” city, Cincinnati hosts the headquarters to some of the biggest department and fashion retail organisations in America like Macy’s and the Kroger Company. 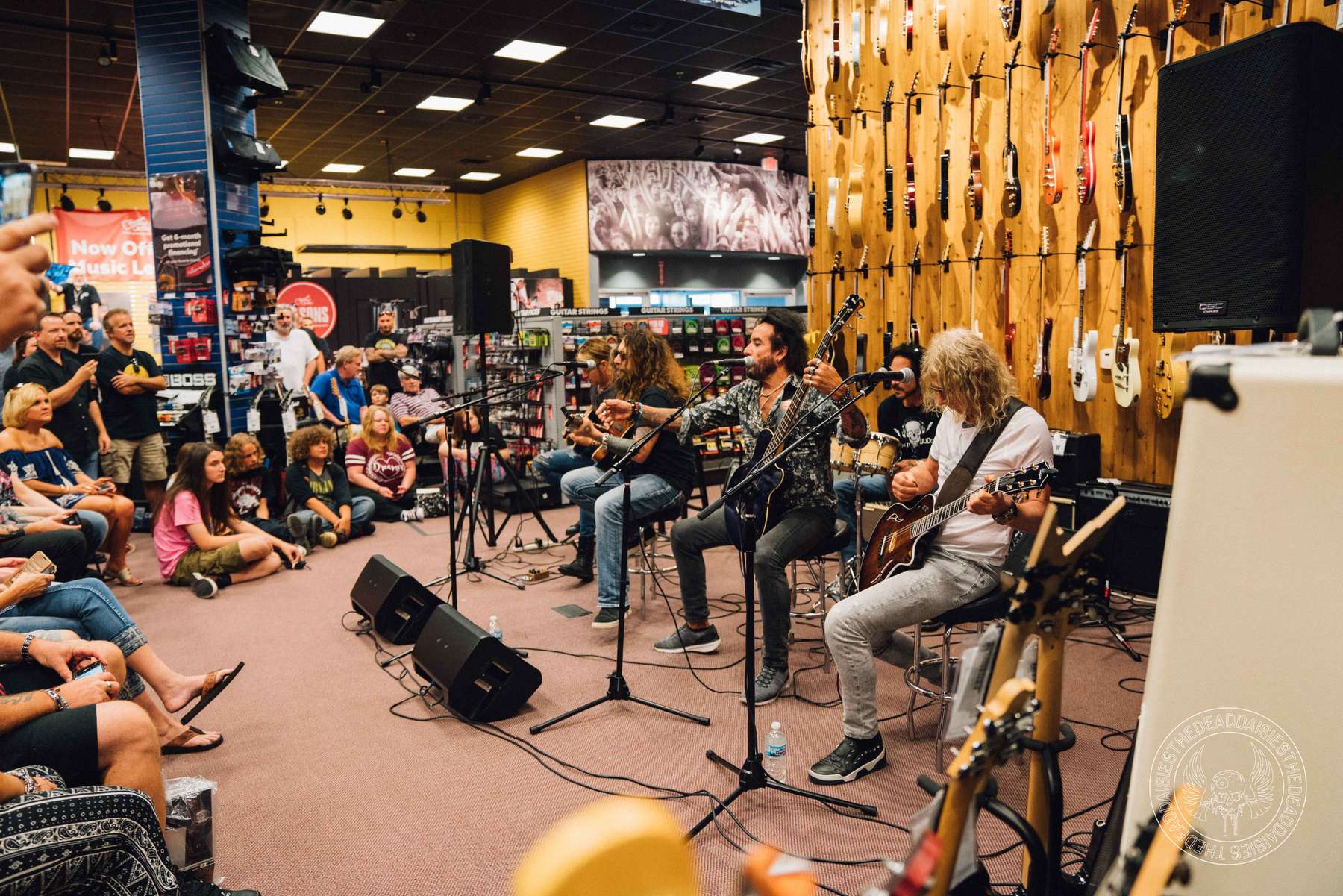 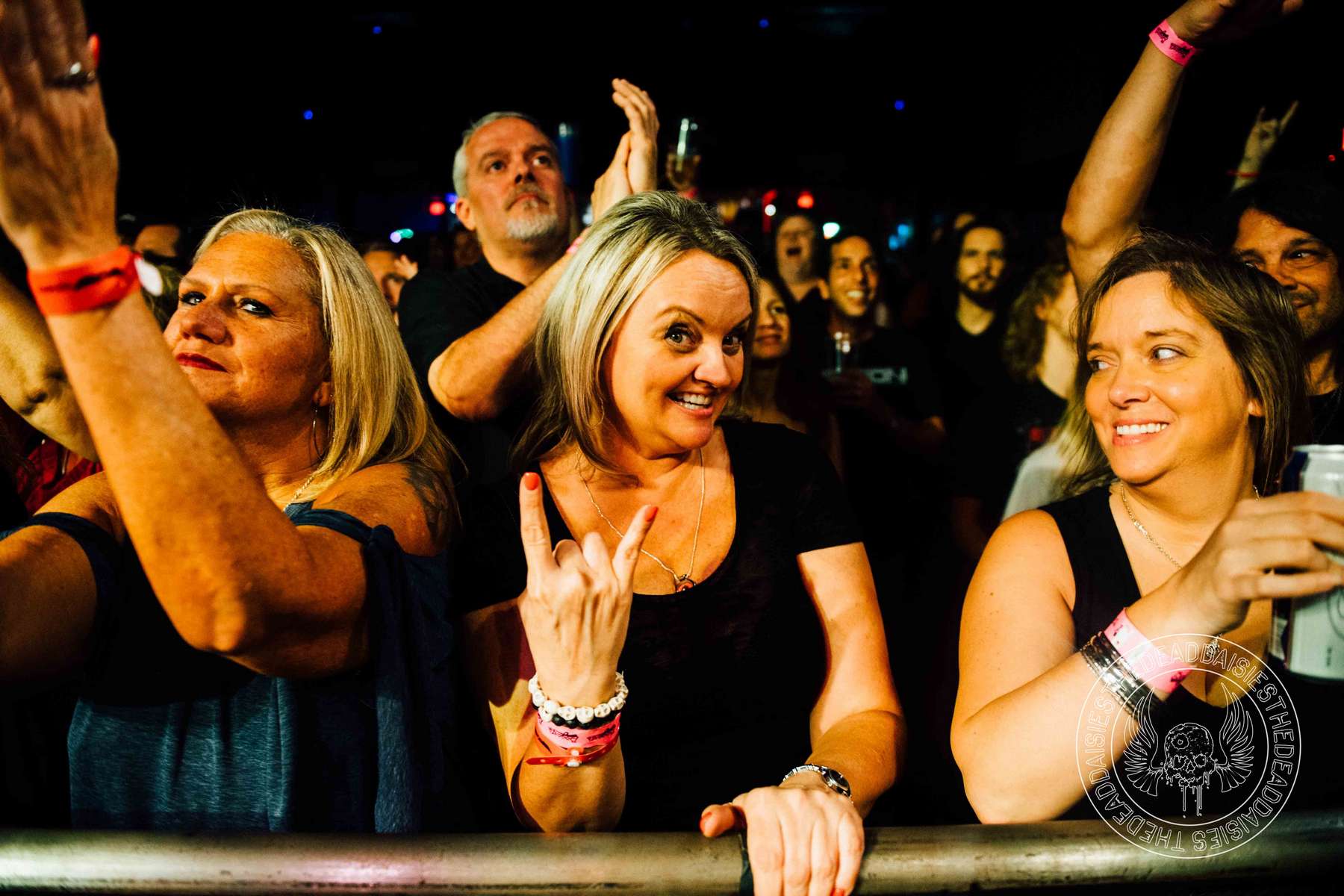 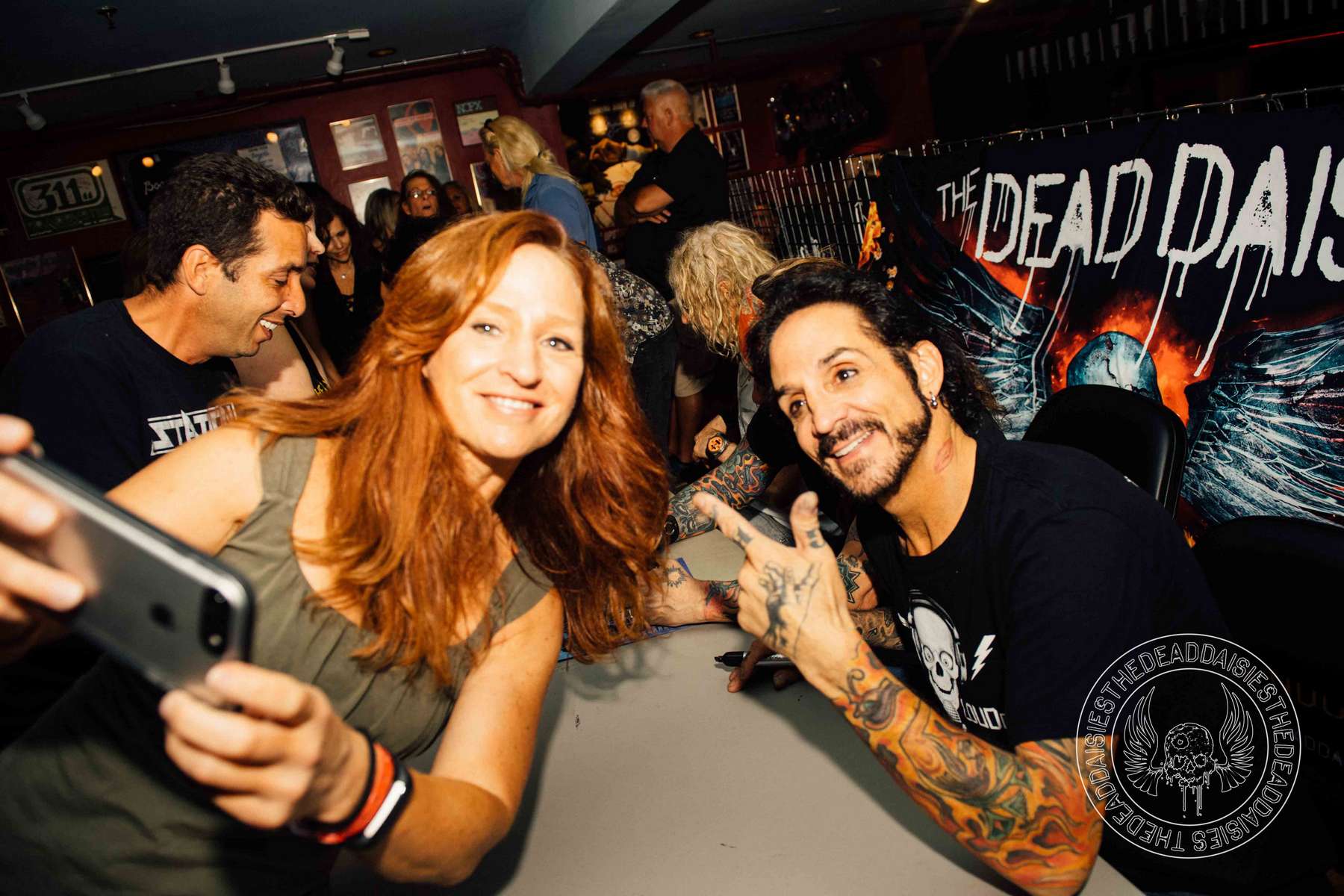 Not that The Dead Daisies could ever be accused of being serious fashionistas, but they certainly bring their own style, sound and look wherever they go, and Cincinnati was going to be treated no different. First performance of the day, as with most days on this US run, was a DaisyLand show at the Guitar Center. Opening up with ‘Dead and Gone’ and a humorous introduction by John Corabi, the music store audience were treated to some real off the rack cuts.

Taking to the stage at Bogarts later in the evening, the band displayed hit after hit to the Cincinnati crowd in the form of standard Classic Rock songs like ‘Highway Star’ and classic cuts from their own repertoire including highlights from the latest collection ‘Burn It Down’ which included ‘Resurrected’, ‘Rise Up’, ‘Bitch’, ‘Dead and Gone’ and the title track among others. Tonight the band really cut their cloth and left a great impression on this Ohio audience.

Next up, its Lancaster. Check the Cincinnati gallery below.