FANS GO BACK IN TIME

We recently asked some of our fans to go back in time and unearth some of their own great personal memories of the best ever gigs they have attended over the years and there were some really great concerts mentioned.
Alan saw Queen in 1977 at the Glasgow Apollo, Janine saw INXS in their infancy at the Pier Hotel in Frankston in 1982, Elizabeth watched Led Zeppelin at Earls Court in London in 1975, and there are loads of you that were at memorable Kiss, Alice Cooper, Iron Maiden and Def Leppard concerts throughout the years.
We even have some fans who stated that a Dead Daisies show was their favourite, like Amy who saw the band on the Kiss Kruise and Crystal who was at Saratoga in August while the band were on the Kiss/Def Leppard tour.
Looking forward to 2015, lets see if The Dead Daisies can create some more memorable shows. 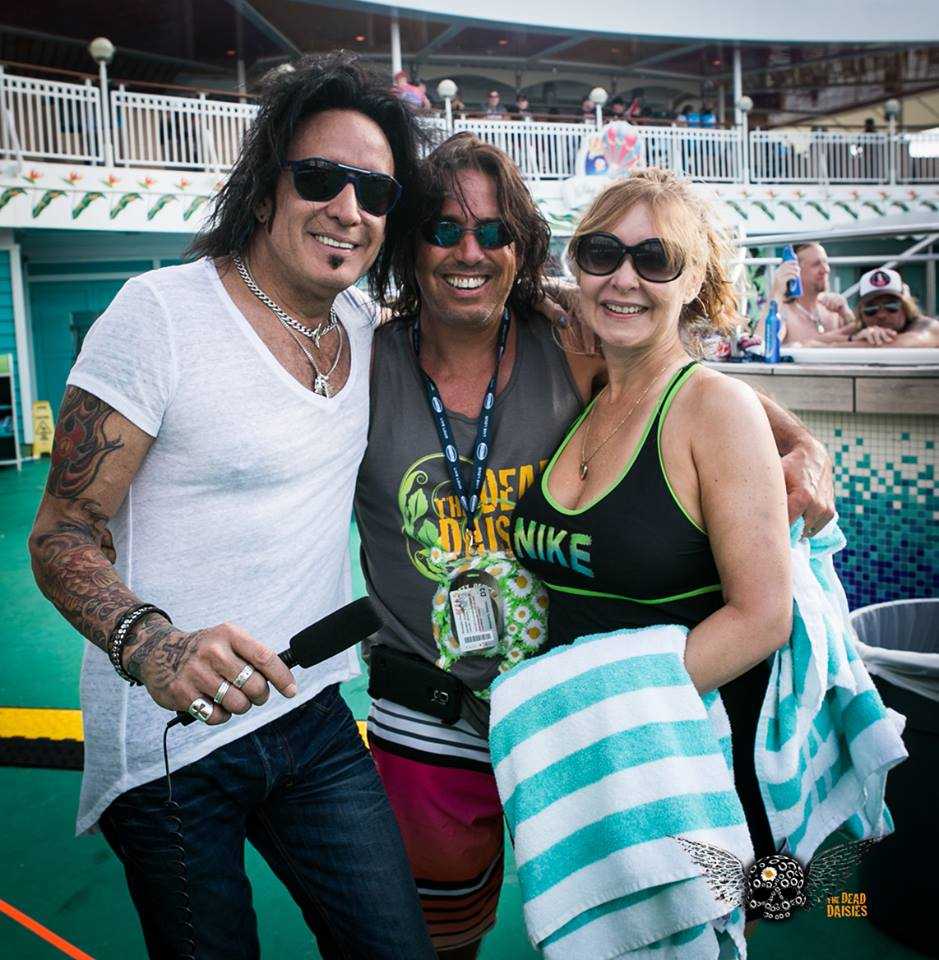