One final show in Italy as the tour heads towards its final destination, and it was a cracker! Set in a rural area once more and situated on the Adriatic coast, Grottammare is popular with tourists. The Tourists tonight were The Dead Daisies, and the locals were very happy to see them. The club, Container had a cool vibe and was packed with Italian rock fans, hungry for some loud music.

As ‘Make Some Noise’ exploded from the stage, the crowd were more than happy to sing along, and just for good measure and to mix it up for the band, ‘My Generation’ by The Who and ‘All The Same’ from the ‘Make Some Noise’ album were added in to an already killer set.

With a second flight in a day, the band headed for the airport as soon as they came off stage and headed for Vienna. Two more dates to go! 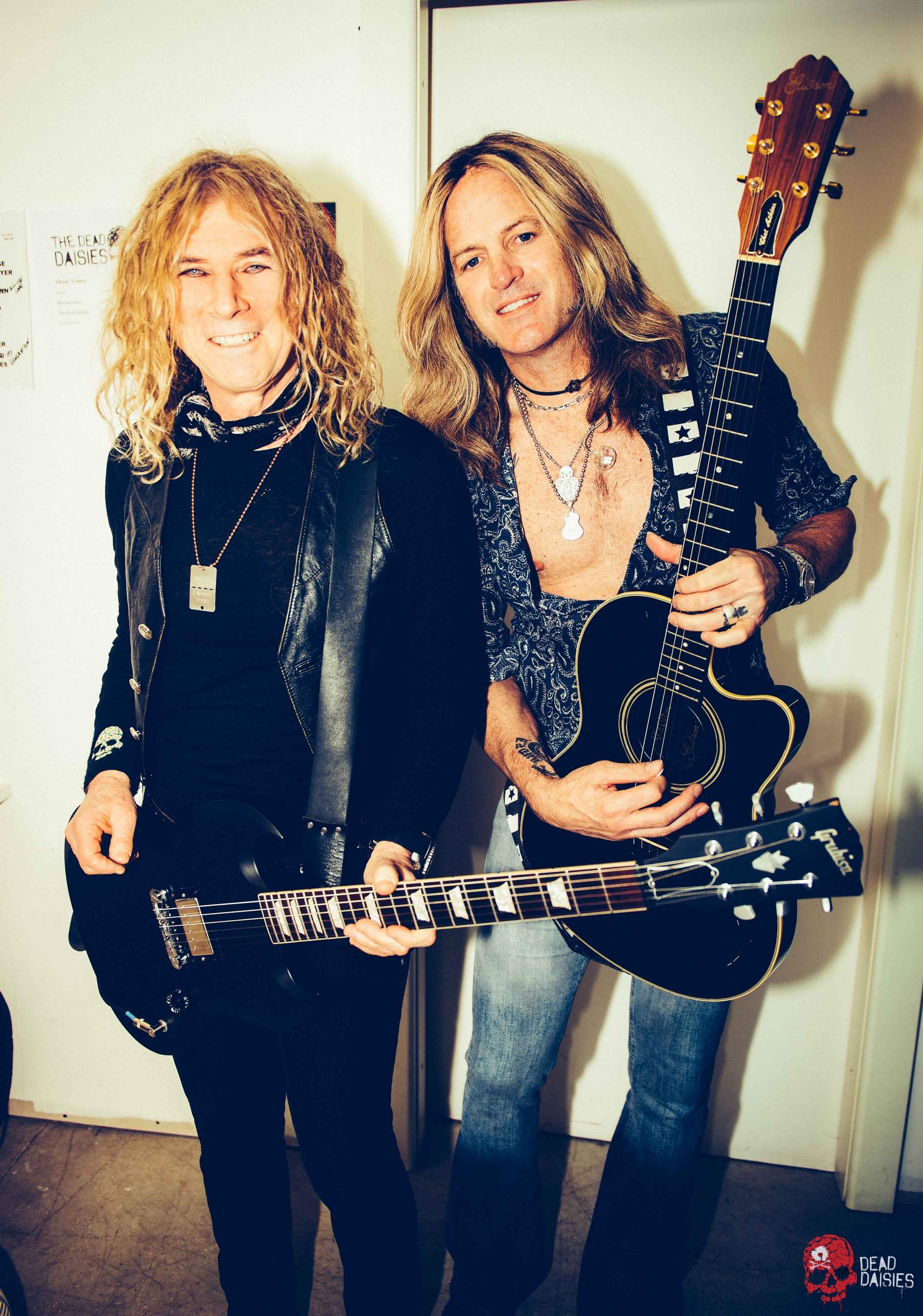 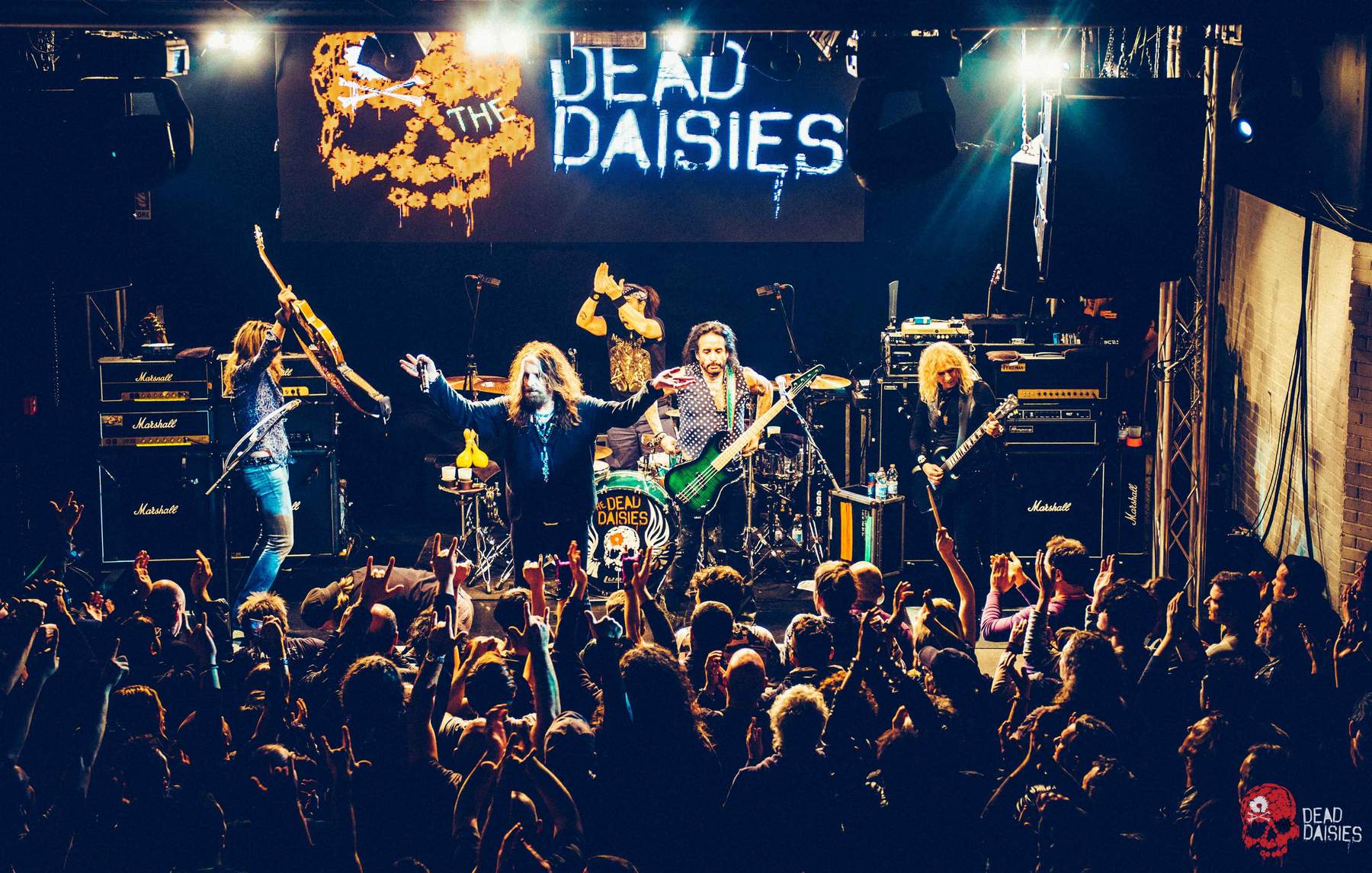 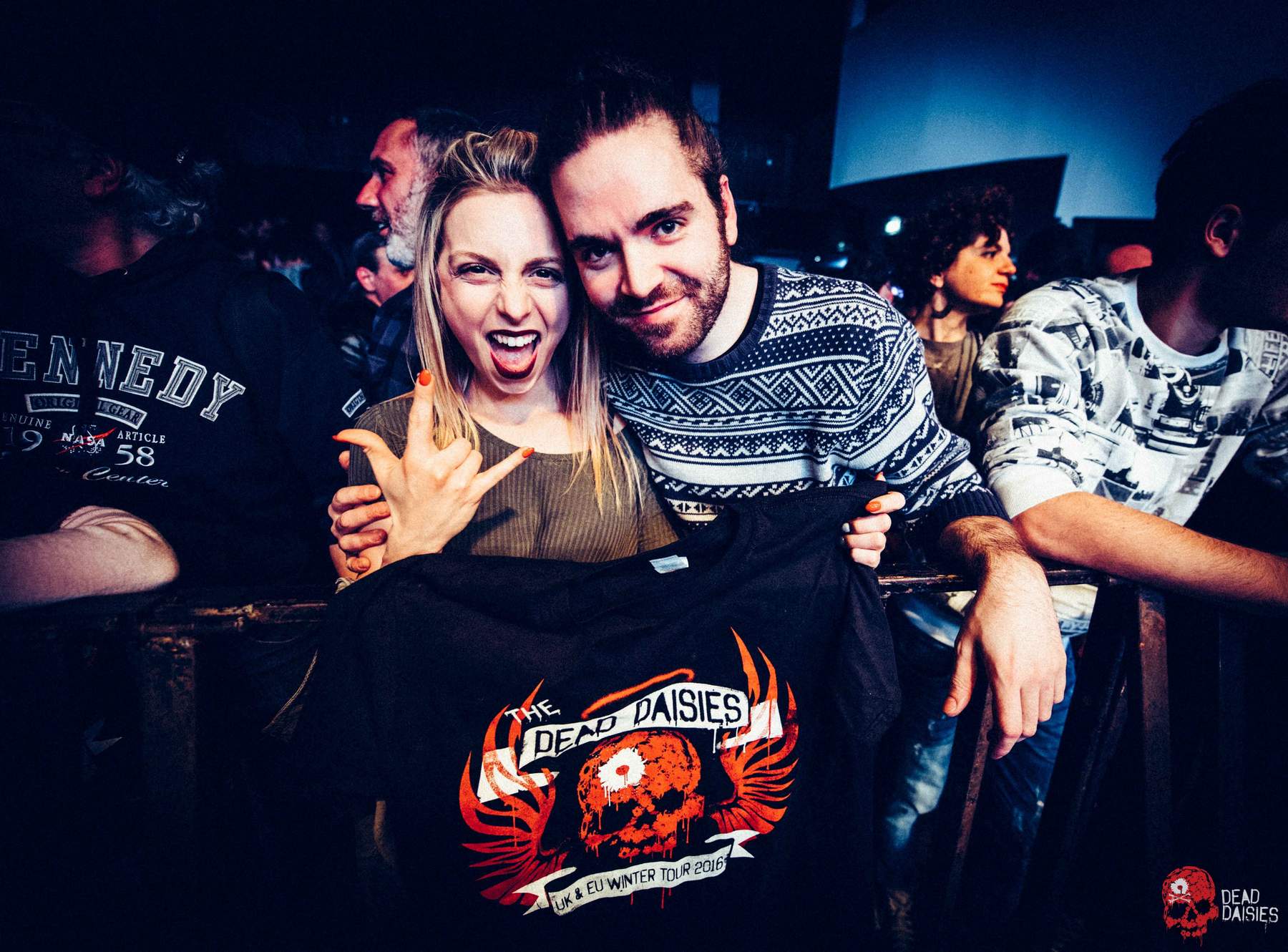