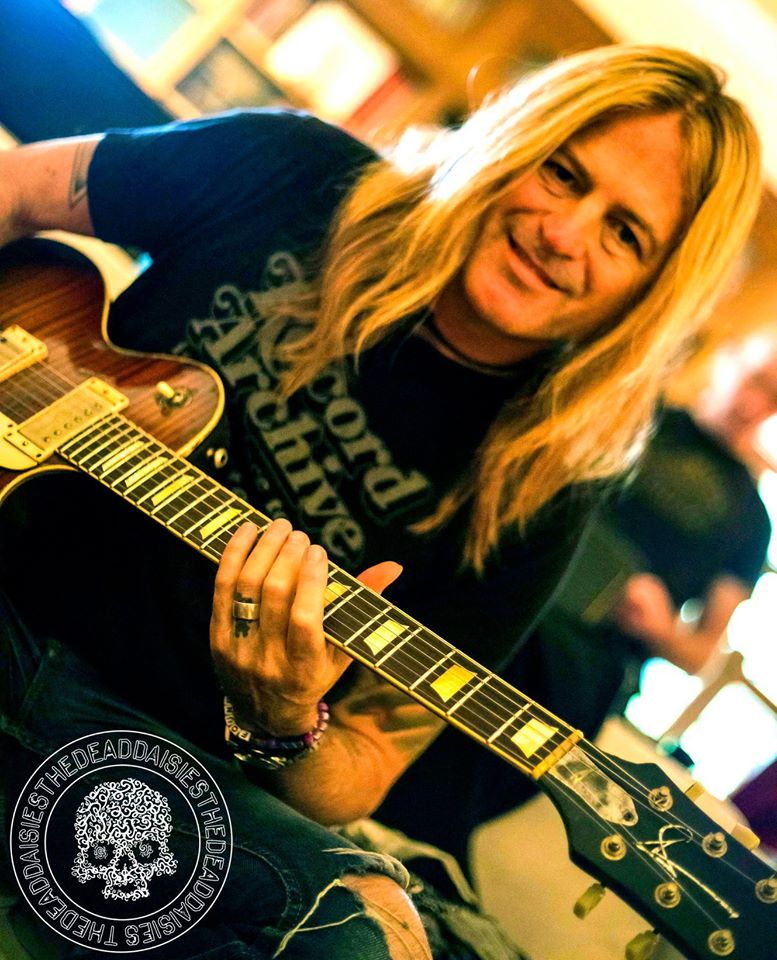 Doug talks about some of the guitars and effects that he uses to get his unique sound both in the studio and on-stage. His Scala guitar which was built especially for him by Leo Scala after a recommendation from former Daisies guitarist Richard Fortus. Always experimenting with effect sounds, Doug’s recent additions include the Friedman Buxom Boost which boosts certain frequencies like bass and treble within his sound. Check out the video here.