The Dead Daisies announced for DER RING – Grüne Hölle Rock and ROCKAVARIA in Germany, May 2015

The Dead Daisies have just been announced for DER RING – Grüne Hölle Rock and ROCKAVARIA in Germany, May 2015, and will be sharing the stage with the likes of Metallica, Muse, Faith No More, Incubus, Judas Priest, Airborne, The Hives and more.

“I’m very excited to see my friends in Limp Bizkit, Metallica, The Darkness, Hellyeah, Hatebreed and Triggerfinger at Rockavaria and Der Ring. These will definitely be amazing festivals that we are honored to be a part of.” Richard Fortus

“Hey my fellow rock n rollers in Germany! Just found out The Dead Daisies are playing Rockavaria and Der Ring. It’s been said recently that ‘rock is dead’. Well come out early and rock and f’n roll with us and prove them wrong! And then prepare to get your skull crushed with metal from some serious masters: Judas Priest, Accept, Ignite and all the other great bands that are playing that day! See you there!!!!” Dizzy Reed

The Daisies are currently in Australia recording their second album, the much-anticipated album will be released globally in June 2015 before they head off on a European and Australian tour with KISS. 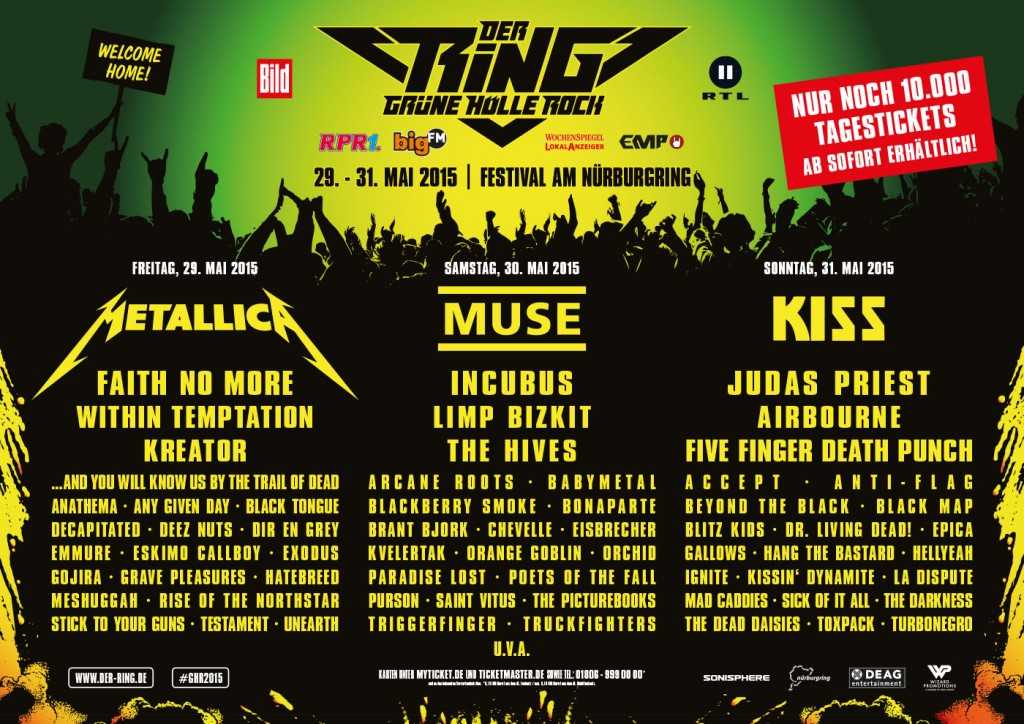 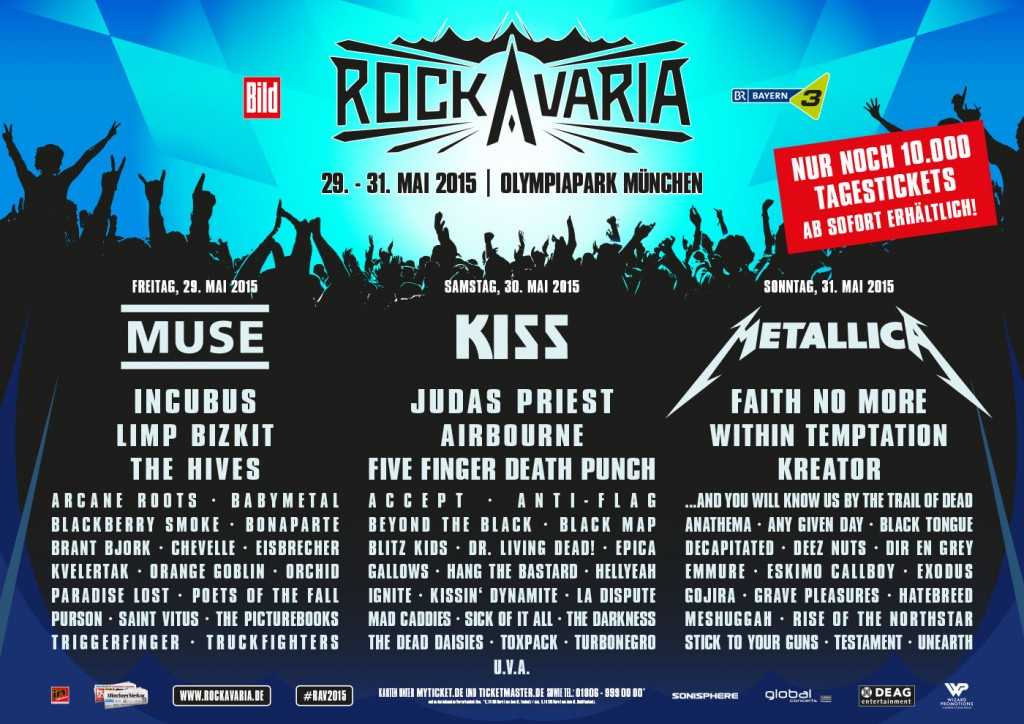