THE DAISIES SET THE NORTHERN LIGHTS ABLAZE IN ABERDEEN

Scotland has started to become a bit of a hot bed for The Dead Daisies with each time more and more crazy Scottish rockers packing out gigs. By the time the band had hit the stage in Aberdeen, the capacity was well over the line to mark the gig as a sell out. Music fans were packed in to the Lemon Tree and had earlier lined up right around the block to get into the gig.

‘Long Way To Go’ blasted out to start proceedings as the crowd jumped, punched the air and sang along in unison with the band. The opening section of the new set packed an enormous punch with ‘Mexico’, ‘Make Some Noise’ and brand new single ‘Song and a Prayer’.

Due to a slightly shortened set to accommodate both bands on this co-headline tour (Irish rockers The Answer and London singer Lynne Jackaman had opened up earlier in the evening), the Daisies set felt like a greatest hit package of a band with ten albums showing the strength of both the songs and musicians on show.

Ever the entertainers, Marco and Doug walked into the crowd with their instruments and had some real one on one with the fans, before returning to the stage and closing with a clutch of numbers including ‘Mainline’ and ‘Midnight Moses’.

Its easy to see the growing appeal of the band after this performance, and for an opening night, the band killed it. Roll on the rest of the UK and Europe! 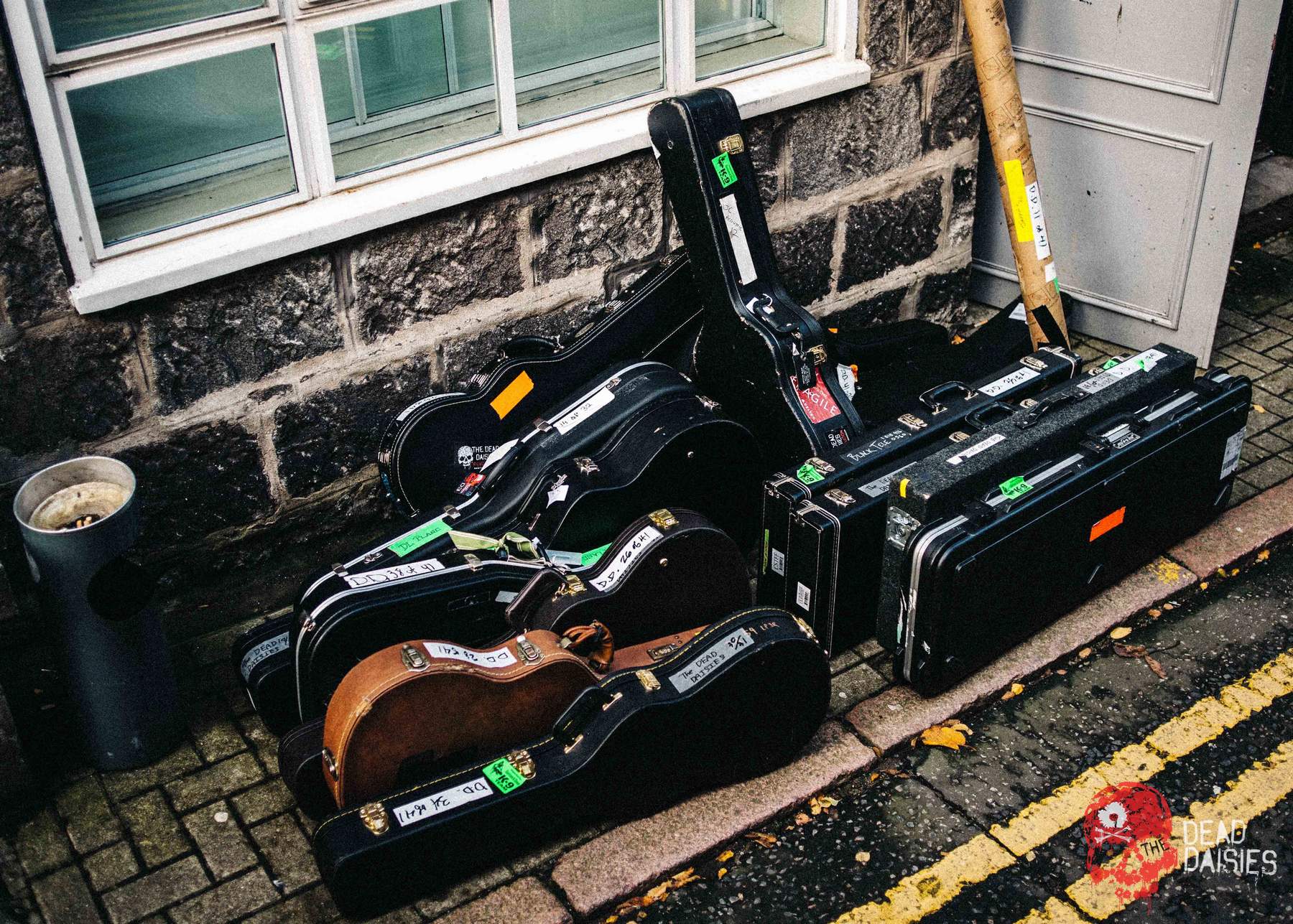 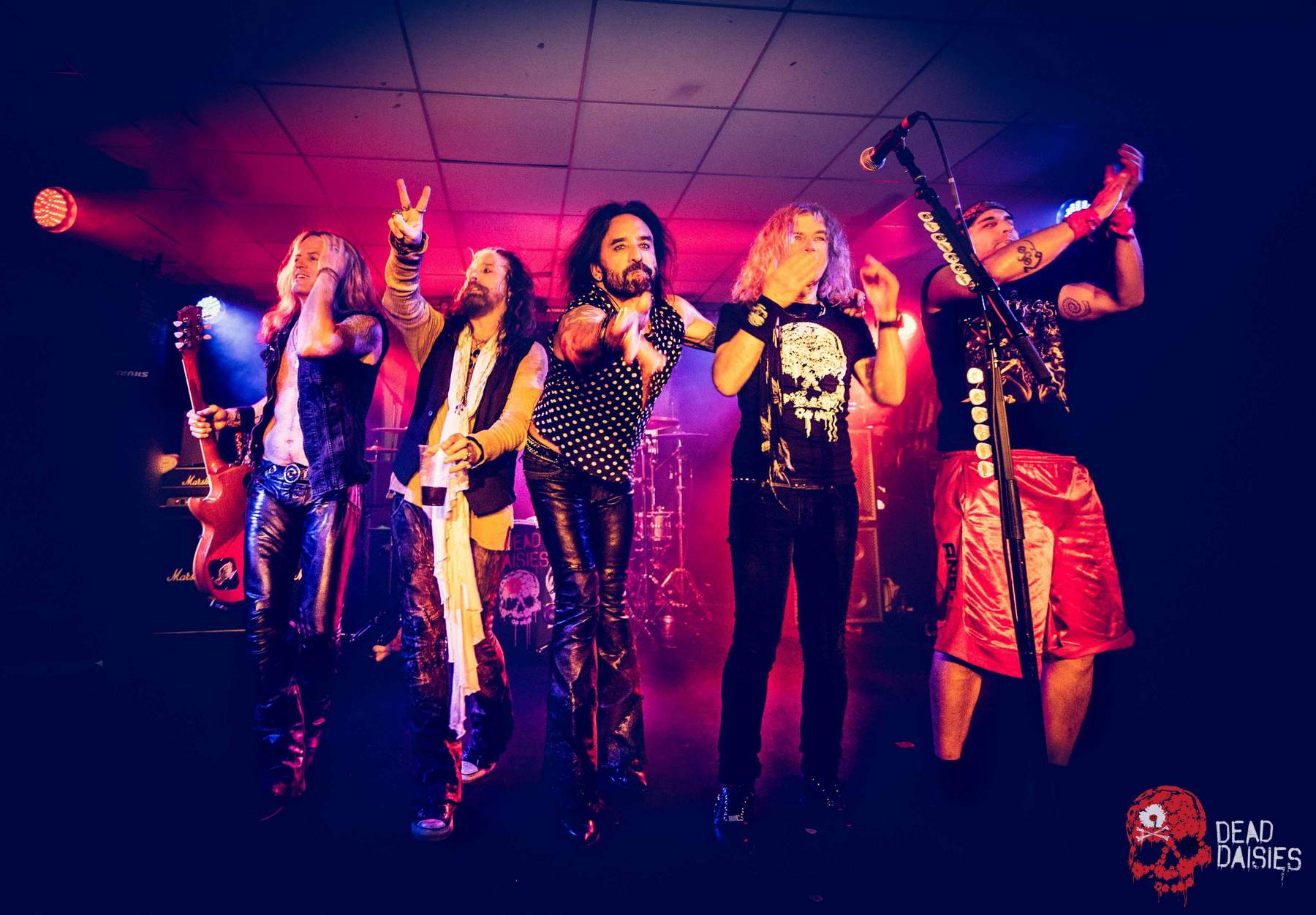 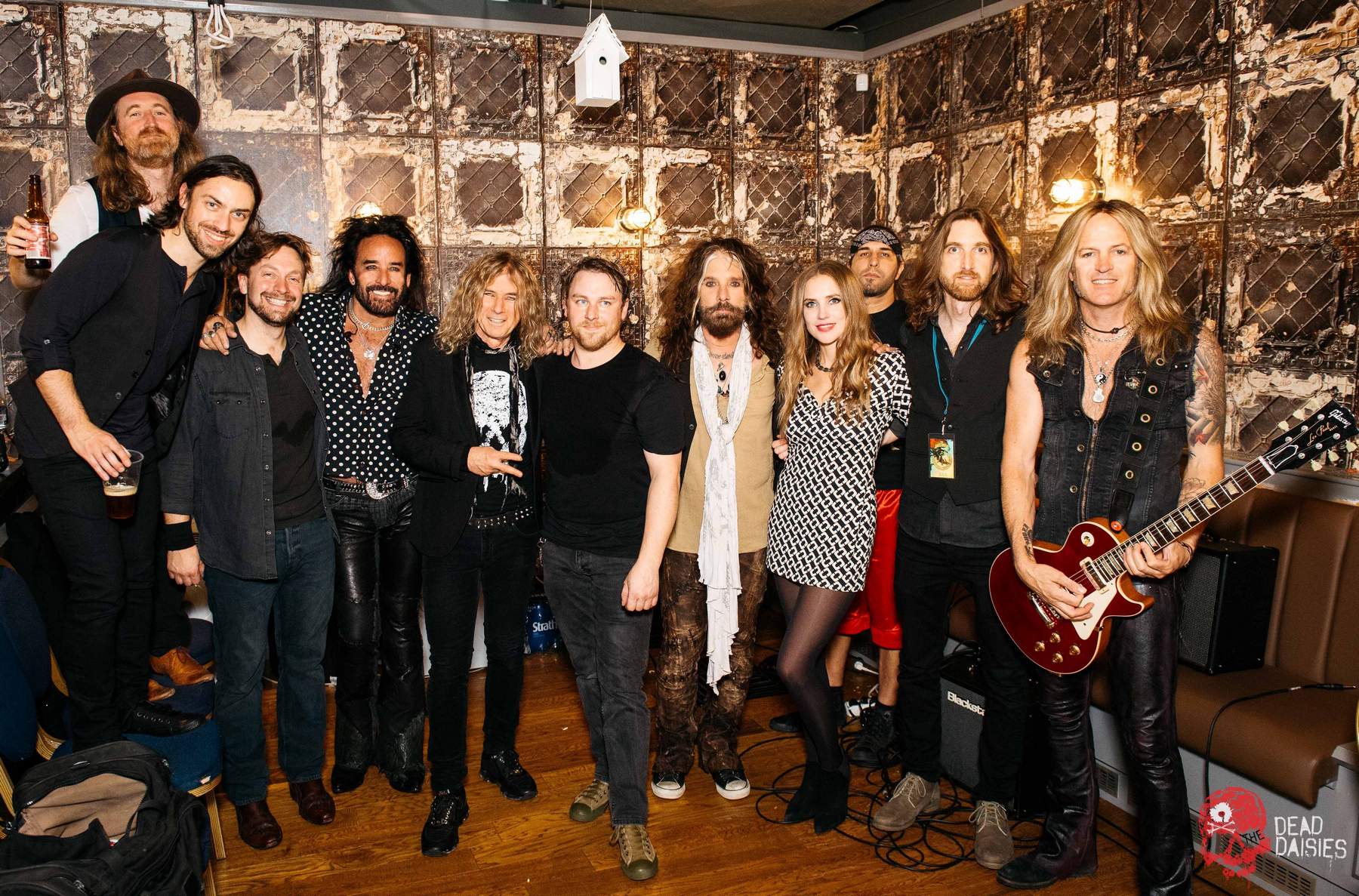 Want to see what a The Dead Daisies soundcheck looks like sped up? Make sure you keep watching….. ???? #TheDeadDaisies #MakeSomeNoise