The Daisies re-visit Prague in style! 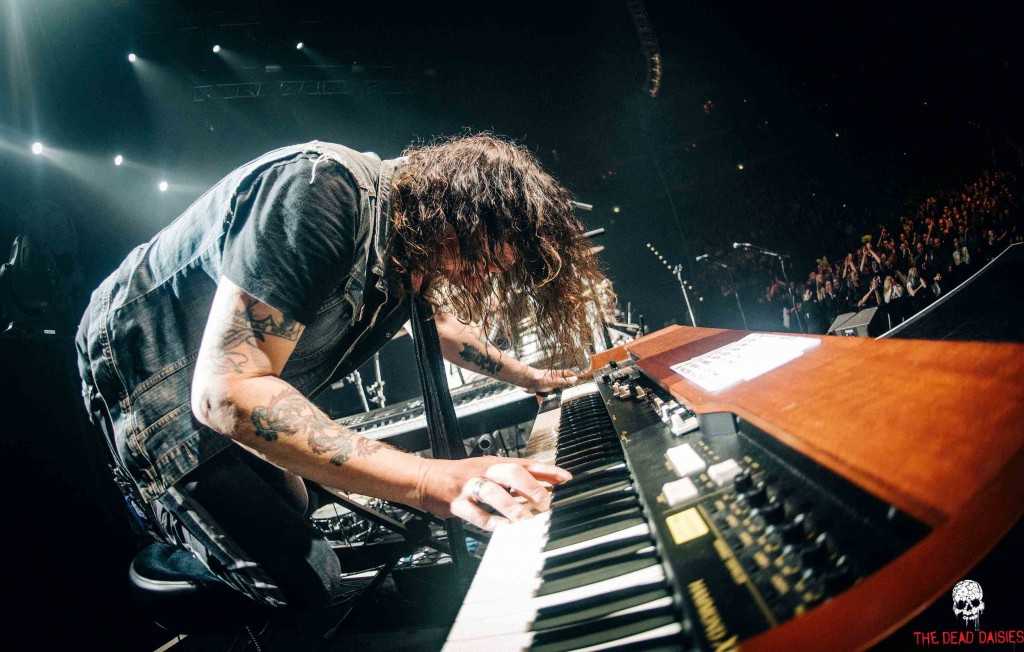 “Hello again Prague!” John Corabi greeted a familiar audience on Tuesday evening when the band took the stage at the O2 Arena for the second time this year.

After the bands first introduction to the Czech Republic earlier this year with KISS, these rock fans knew what to expect and were not disappointed.

With the tour now in full swing, there is a swagger to The Dead Daisies performance. They have found their groove, not that they ever lost it, but the sheer power of the performance fires off the stage like a cruise missile!

As the band hit one classic after another, the audience were singing along with the melodies and were more than happy to be musically directed by Mr Corabi. Highlights include ‘Midnight Moses’, ‘Mexico’, ‘With You and I’ and closing number ‘Helter Skelter’.

After the show, the band celebrated not only another great performance, but the birthday of guitarist Richard Fortus, complete with cake! The tour now rolls on to Frankfurt for a one off performance with British Heavy Metal kings Judas Priest. 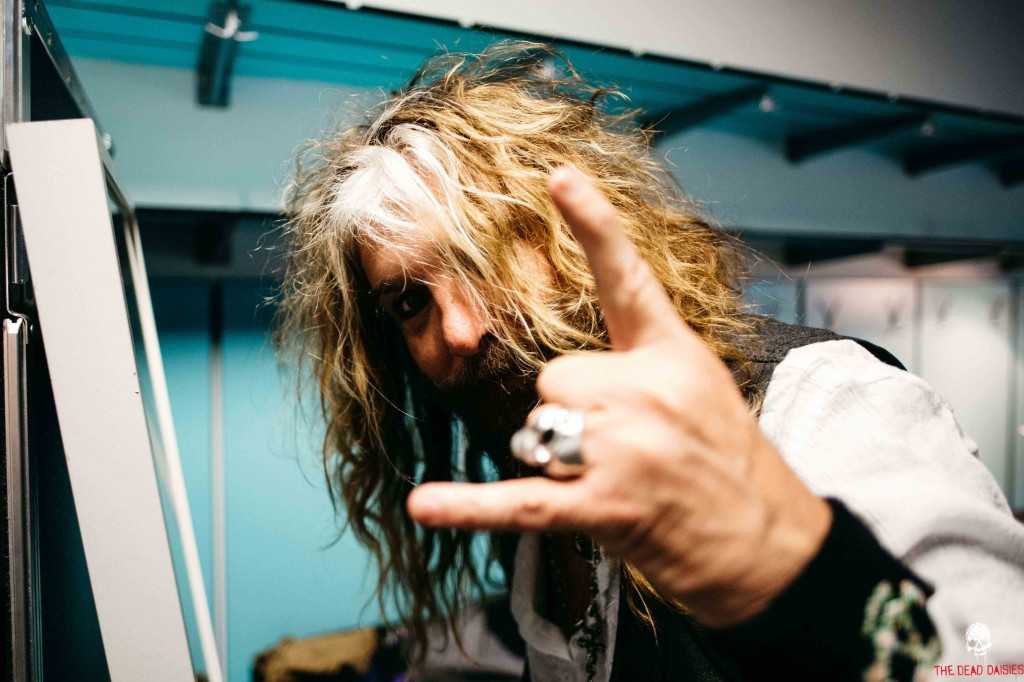