Another huge musical center in America, The Live Music Capital of the World, Austin, home of SXSW, was the next stop for The Dead Daisies. ‘Keep Austin Weird’ is the city slogan which reflects the eccentricity and diversity of the ever growing city. 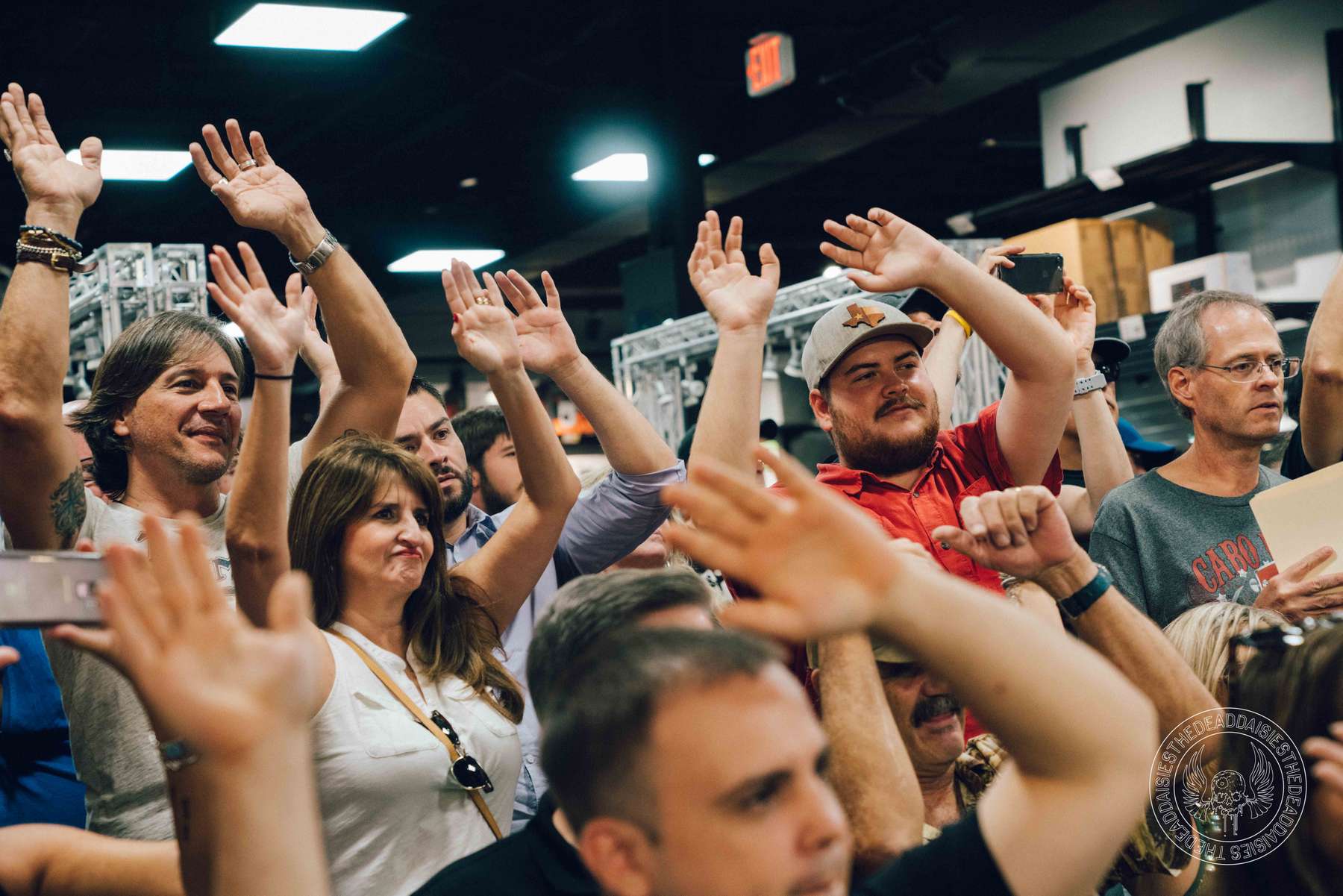 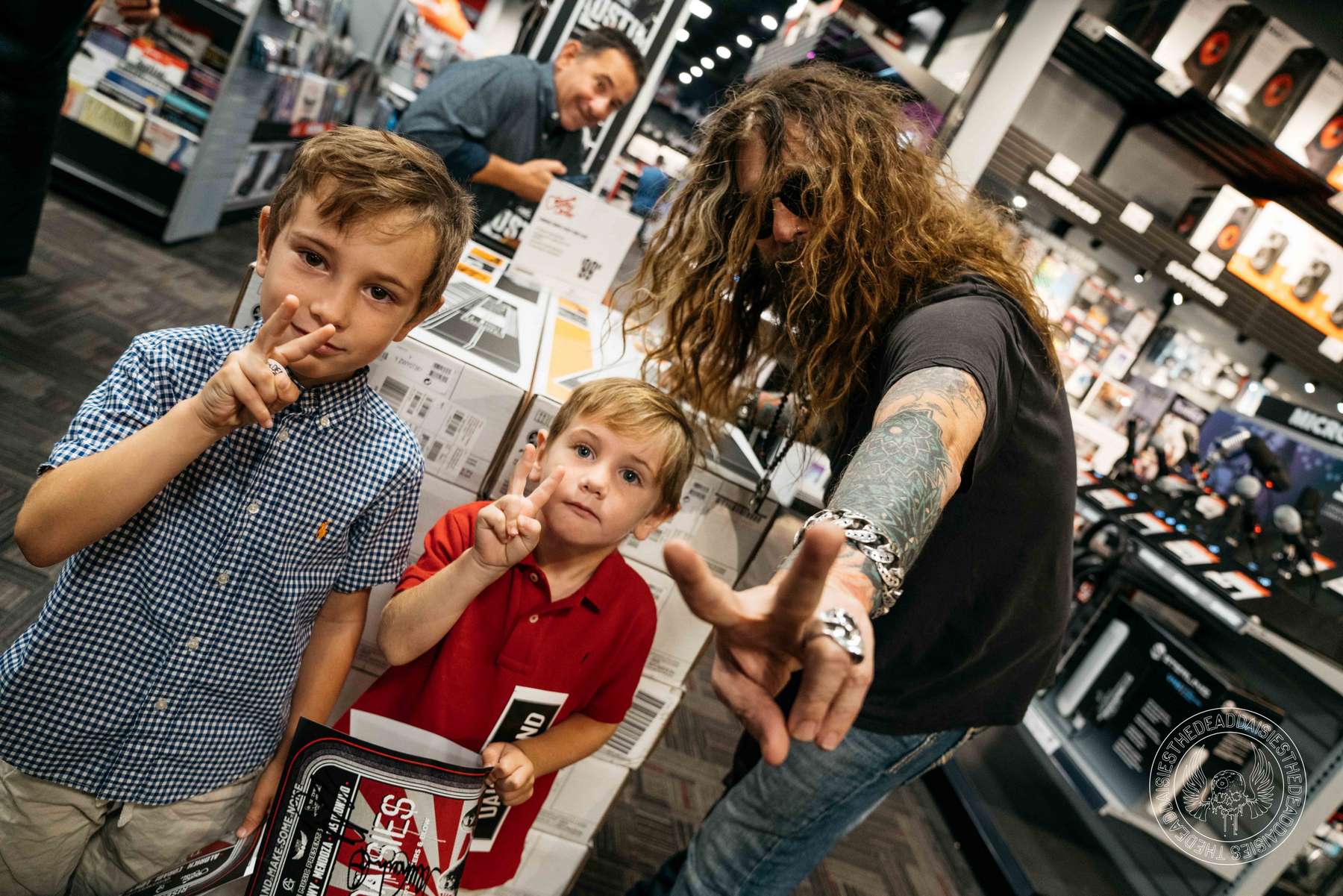 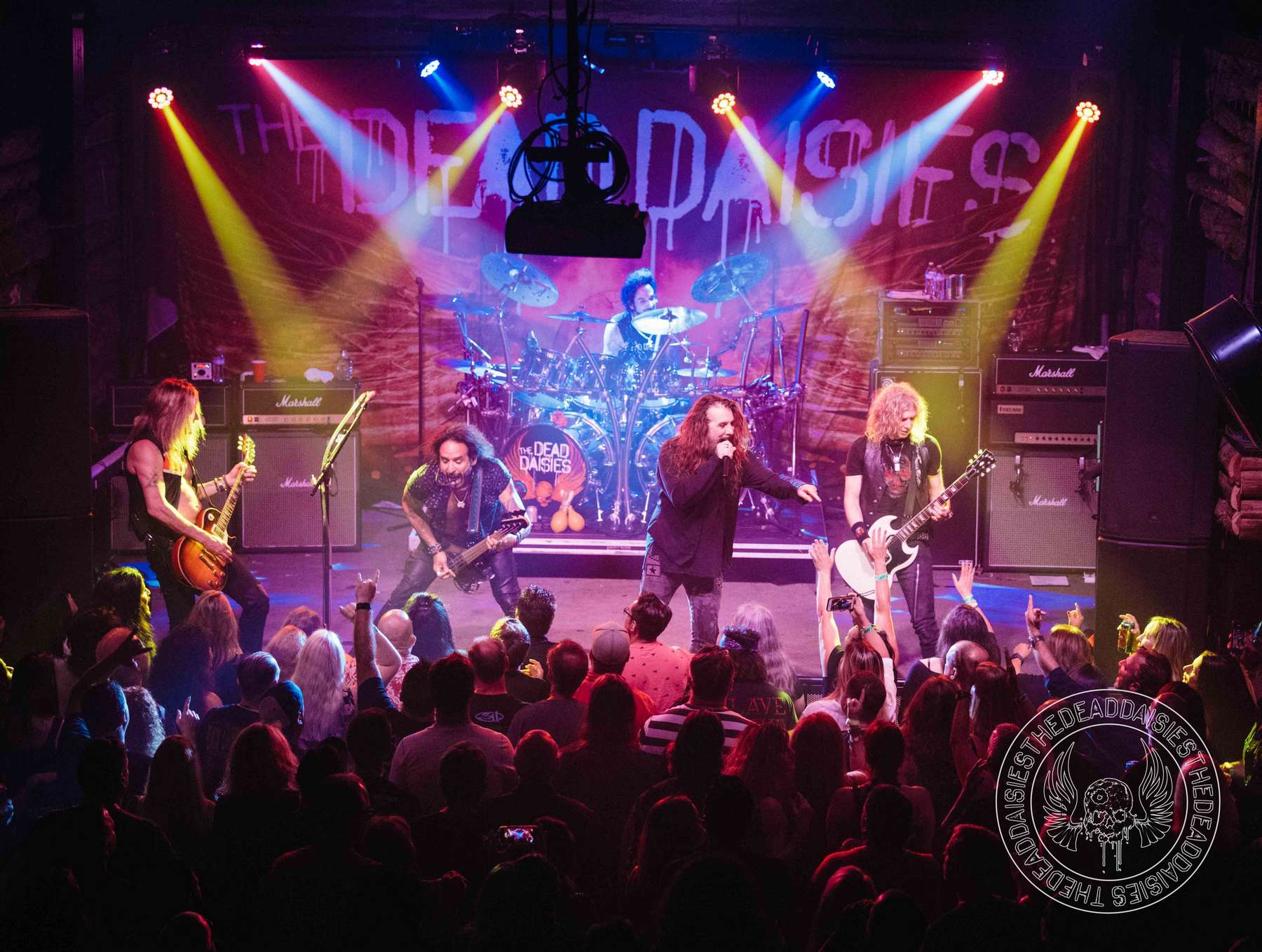 The band headed for Guitar Center on arrival in to Austin where a busy store full of eager music lovers was waiting to see The Dead Daisies perform. Once everything was set up, the band kicked off with a few numbers from ‘Burn It Down’ including the only ballad ‘Set Me Free’ as well as answer questions and share some rare stories.

The gig at night was at Come And Take It Live, a popular stop amongst the hard rock crowd of Austin. And take it to Austin The Dead Daisies certainly did. With a selection of great tracks from the ever-growing back catalogue mixed with some stomping covers like ‘American Band’, ‘Midnight Moses’ and ‘Helter Skelter’ to name a few topping it off with a tremendous fully charged version of Deep Purples ‘Highway Star’, Doug, John, David, Marco and Deen put on a sweat filled, powerful performance that reflected everything about Austin, keeping it weird in their own way and re-enforcing that this was the live music capital of the world, and The Dead Daisies were right at the centre of it tonight.

Next up is Las Vegas on Wednesday. Check the Austin gallery below.