The Daisies in Japan: What a crazy first day…

The Daisies are in Japan for the first time as a band! As you know, the guys will play Loud Park on Sunday at 11:45am. But the time in Tokyo so far proved to be more than action filled. So many sights to take it, so much stuff to do… All in the name of Rock’n’Roll, so all is good!

And what a Friday that was: Hours of interviews and meeting all kinds of cool people at the offices of Ward Records. There was a filmed session for Masa Ito’s Rock TV and even some acoustic jams that included an impromptu version of the Aerosmith classic „Sweet Emotion“. Doug met a journalist that took a picture of them both at some point in the Eighties – needless to say both look different now. Lords of Black, the band of current Rainbow singer Ronnie Romero, were also in the house, so the guys took a picture with them.

After a long day the Daisies signed Masa Ito’s office chair and headed out to town. Doug met some fans and even got to etch his initials in the back of guitar. After a nice dinner invitation by Ward to a restaurant in Shibuya John, Marco & Doug went to the Shibuya crossing, probably the busiest pedestrian crosswalk in the world. Busy, but exciting. Which pretty much sums up this great trip so far.

Stay tuned for more from the Daisies in Japan! 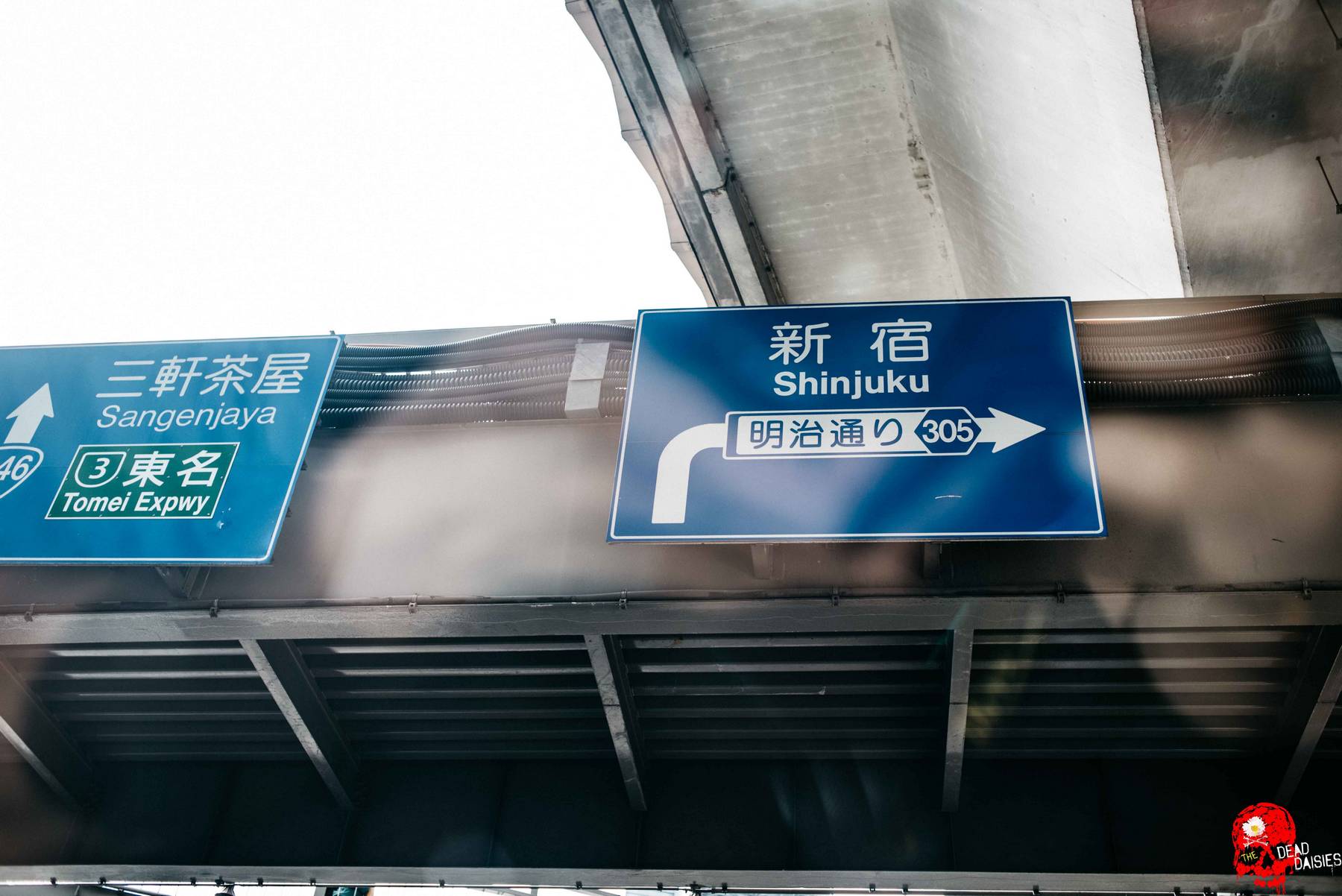 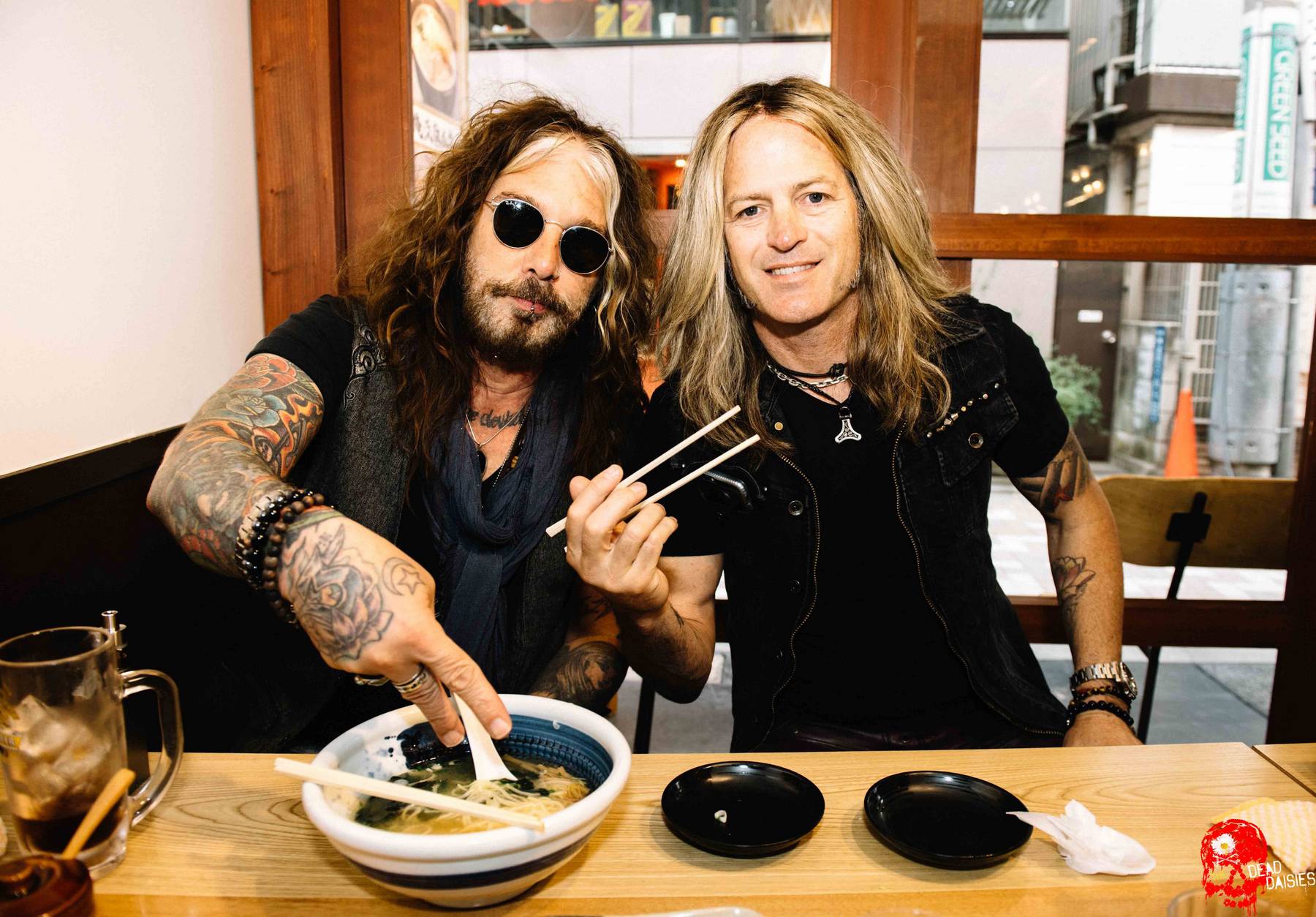 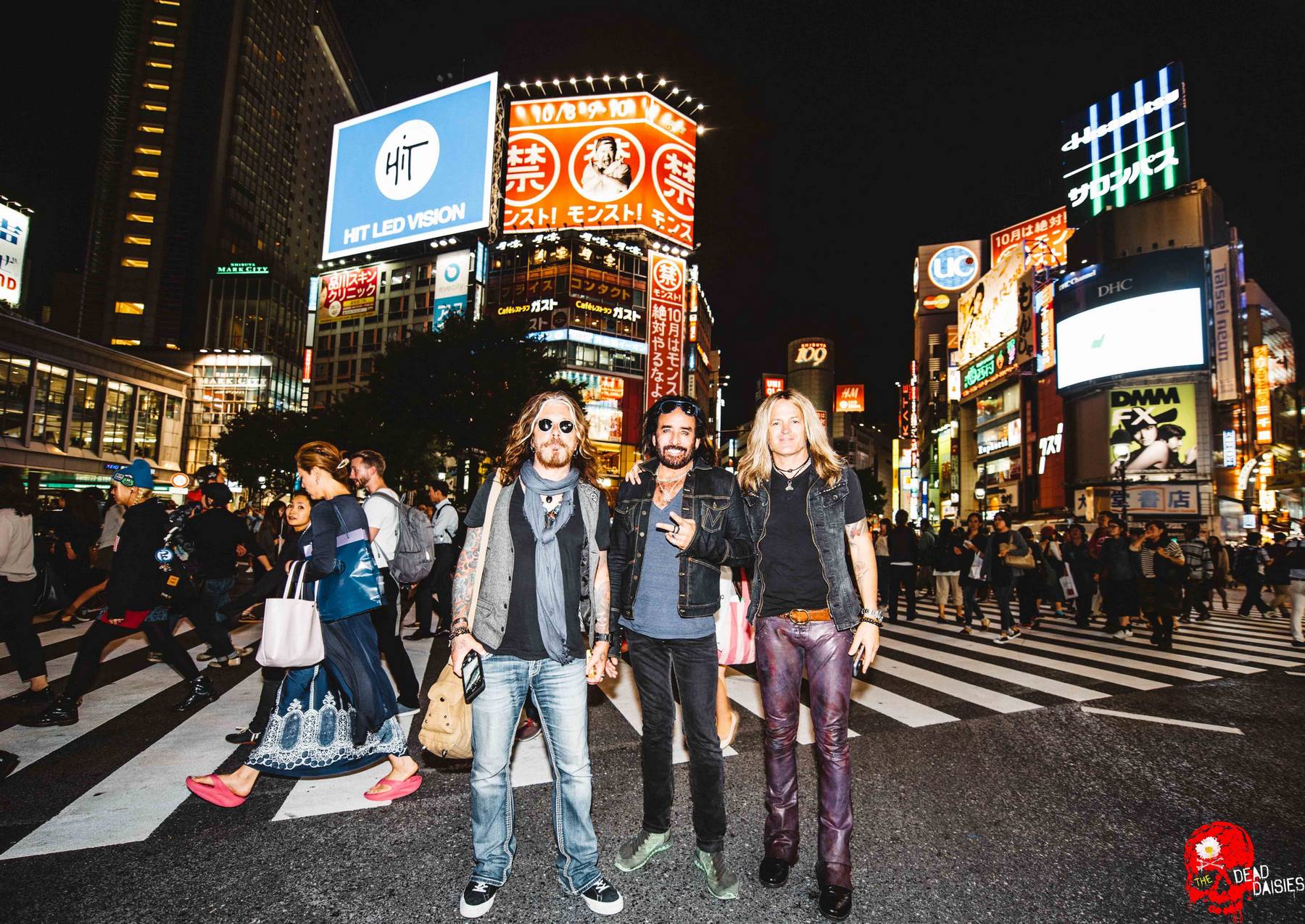 Share on FacebookTweet
DekiThe Daisies in Japan: What a crazy first day…10.09.2016