The Daisies & the Arizona Cardinals make some noise

The very last show on this US run was a special one: The Dead Daisies played at the pre-game show of the Arizona Cardinals-vs-Tampa Bay Buccaneers game to celebrate the cooperation of the team and the band.

It was a wonderful, sunny day in Phoenix, AZ with fans chilling at the the great lawn next to the stadium in anticaption of the game. The overall mood was great, the atmosphere loose and casual, when the Daisies took the stage and played some Rock’n’Roll. Since this would be the last show for a while, all bets were off. So Marco & Doug decided to hop down from the stage and jam right there on the lawn. Great times!

Afterwards the Cardinals’ media team did an interview with the guys that was broadcast on the big screen in the stadium. Thanks to the great hospitality of the Cardinals, band and crew got to watch the game from cool seats and unwind after a long and successful tour. But the absolutely best part was this: Whenever the Cardinals made a touchdown, a custom-made version of „Make Some Noise“ was blasted through the PA in the stadium. And what a noise the fans made! Awesome! Rise up red sea!

Watch out for a video from the event coming soon! 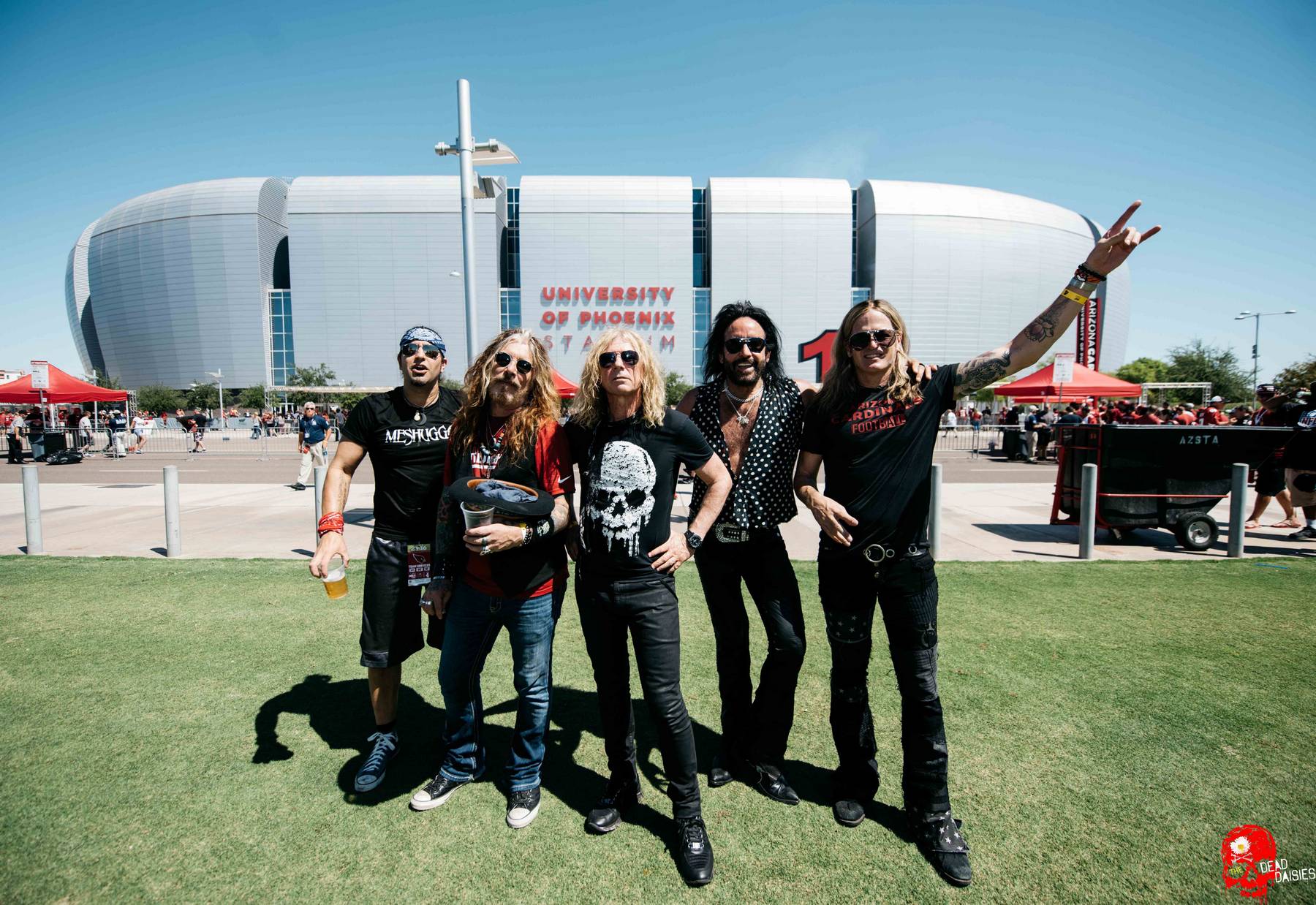 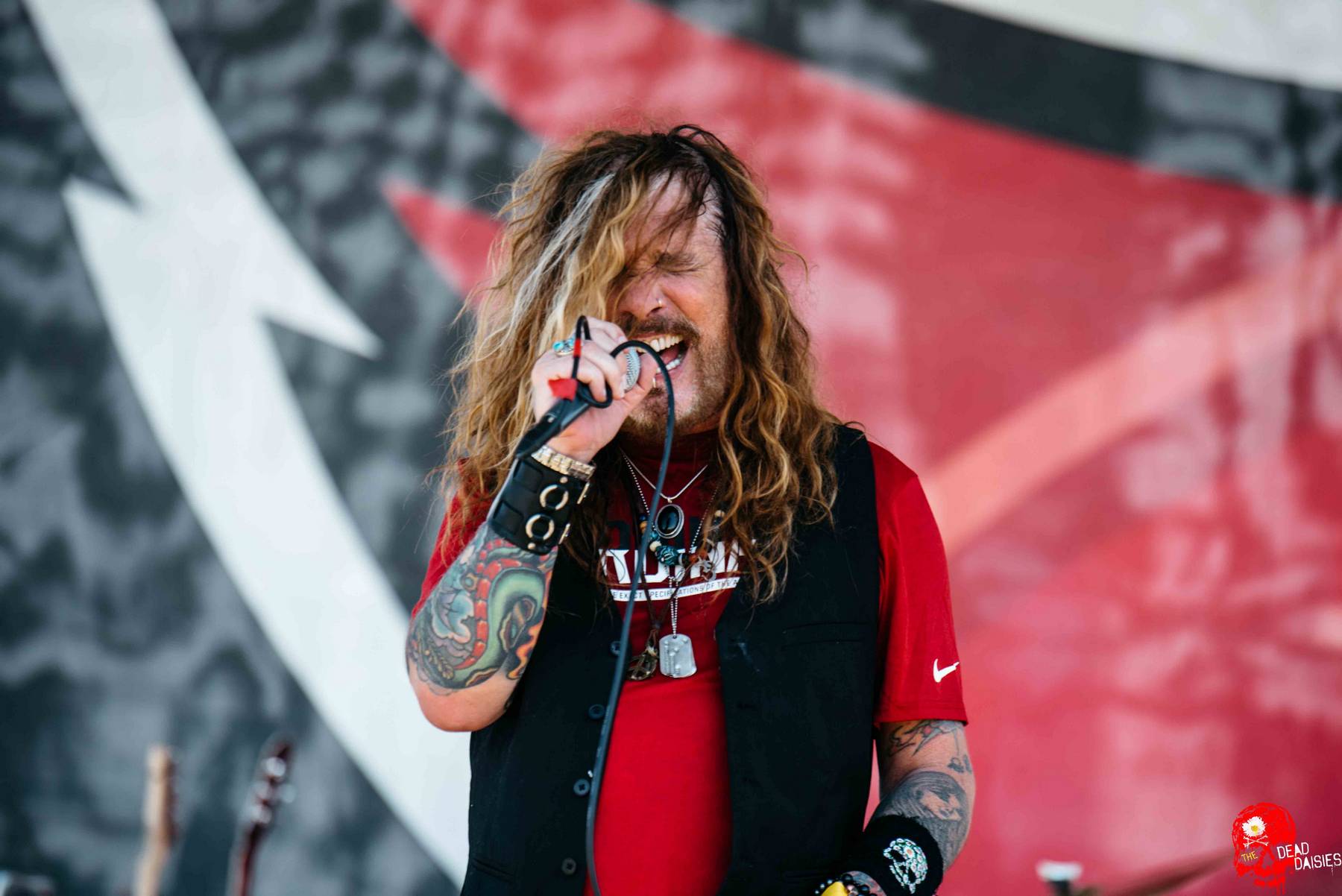 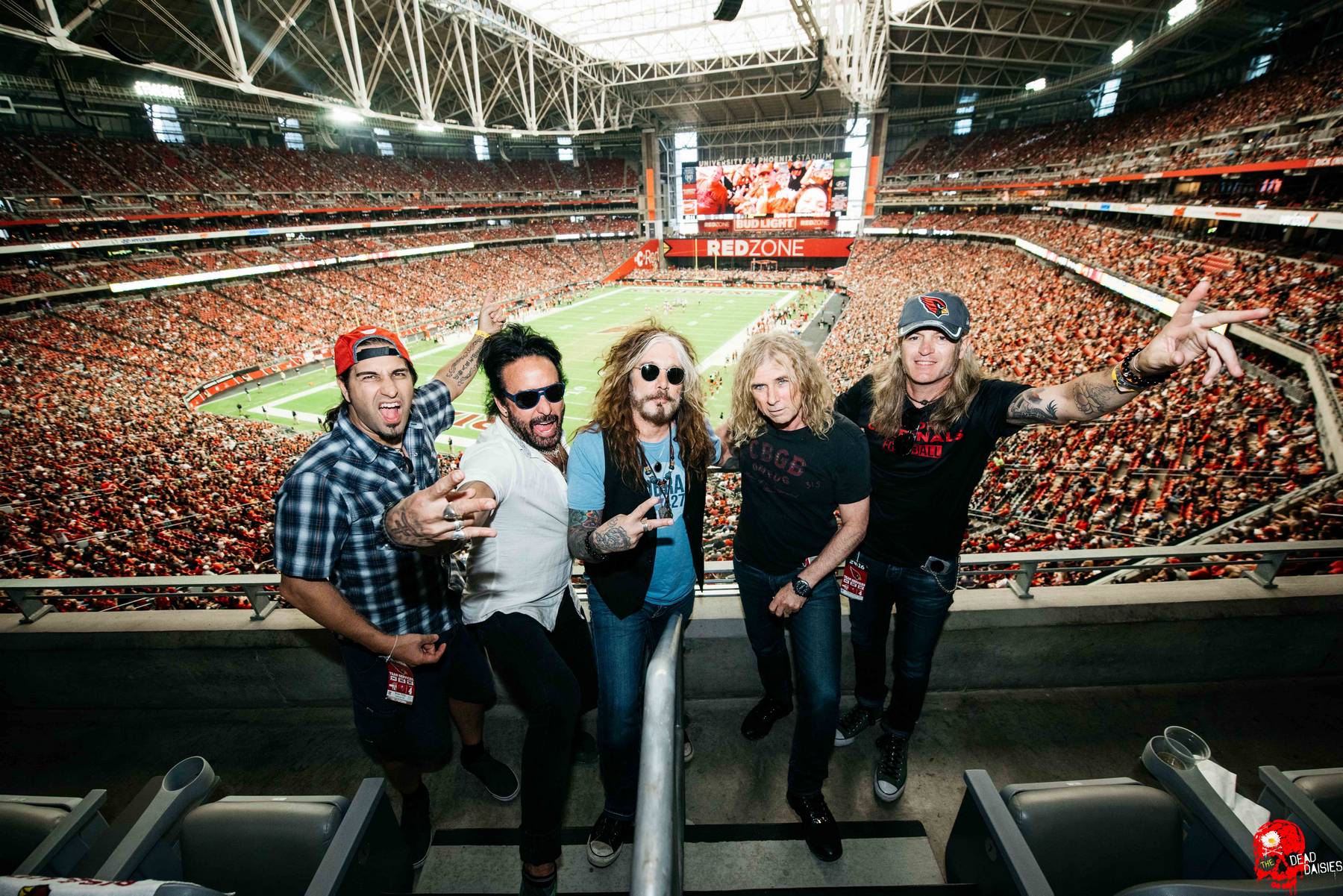