A COLOSSAL NIGHT IN ASCHAFFENBURG

Tonights show in Aschaffenburg, a city in Bavaria, has been sold out for weeks. In an area that is situated close to the international hub of Frankfurt and just over an hours drive from Herborn where the band made a big impact earlier in the year opening for the Hollywood Vampires, its safe to say that The Dead Daisies are a big favourite in this part of Germany.

The venue was aptly named and reflected the bands performance, Colos-Saal, and it certainly was a colossal show with Doug and David ripping through the big guitar riffs, Tichy banging the life out of the drums, Marco pumping a driving bass engine underneath and John Corabi leading the proceedings. By the time it came to ‘Midnight Moses’, the packed, hot and sweaty crowd had almost sucked all the oxygen out of the air with their enthusiasm.

One German fan took to Instagram after the show to express her delight of the show which pretty much sums up the night. Carla said “OMG!!!! I LOVE YOU SO MUCH IT WAS THE BEST EVENING OF MY FUCKING LIFE… It was so… omg I cant say it in words!” 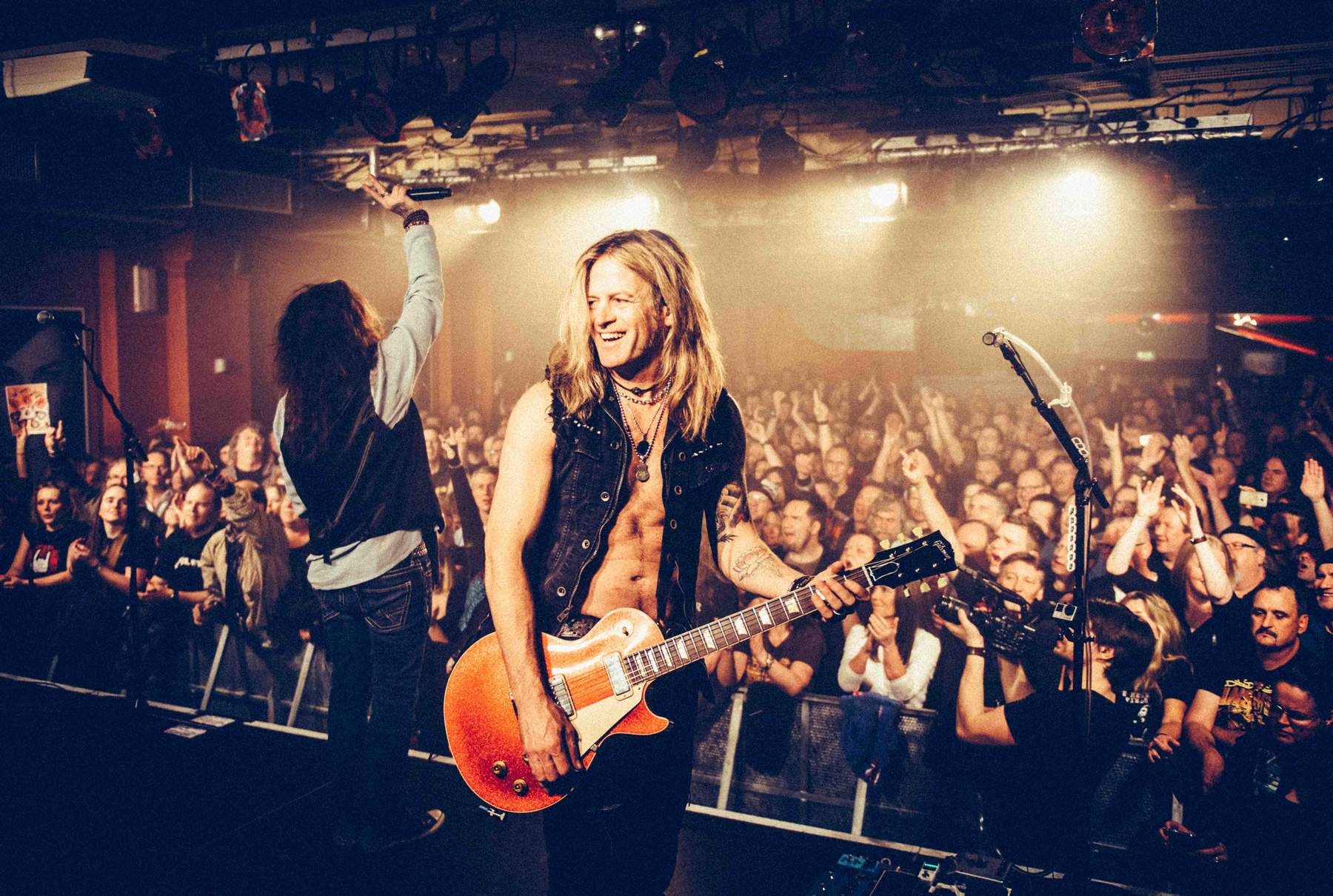 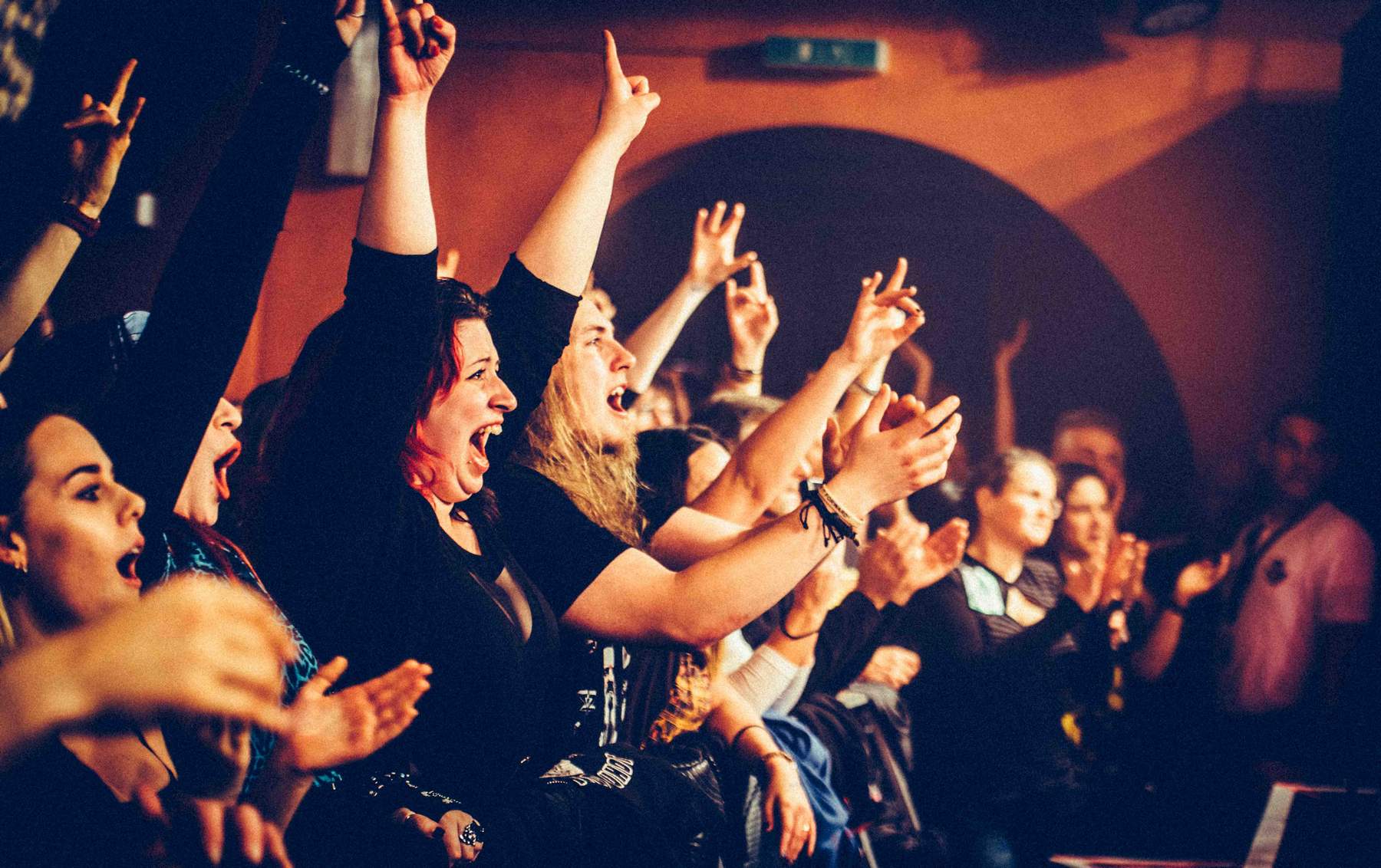 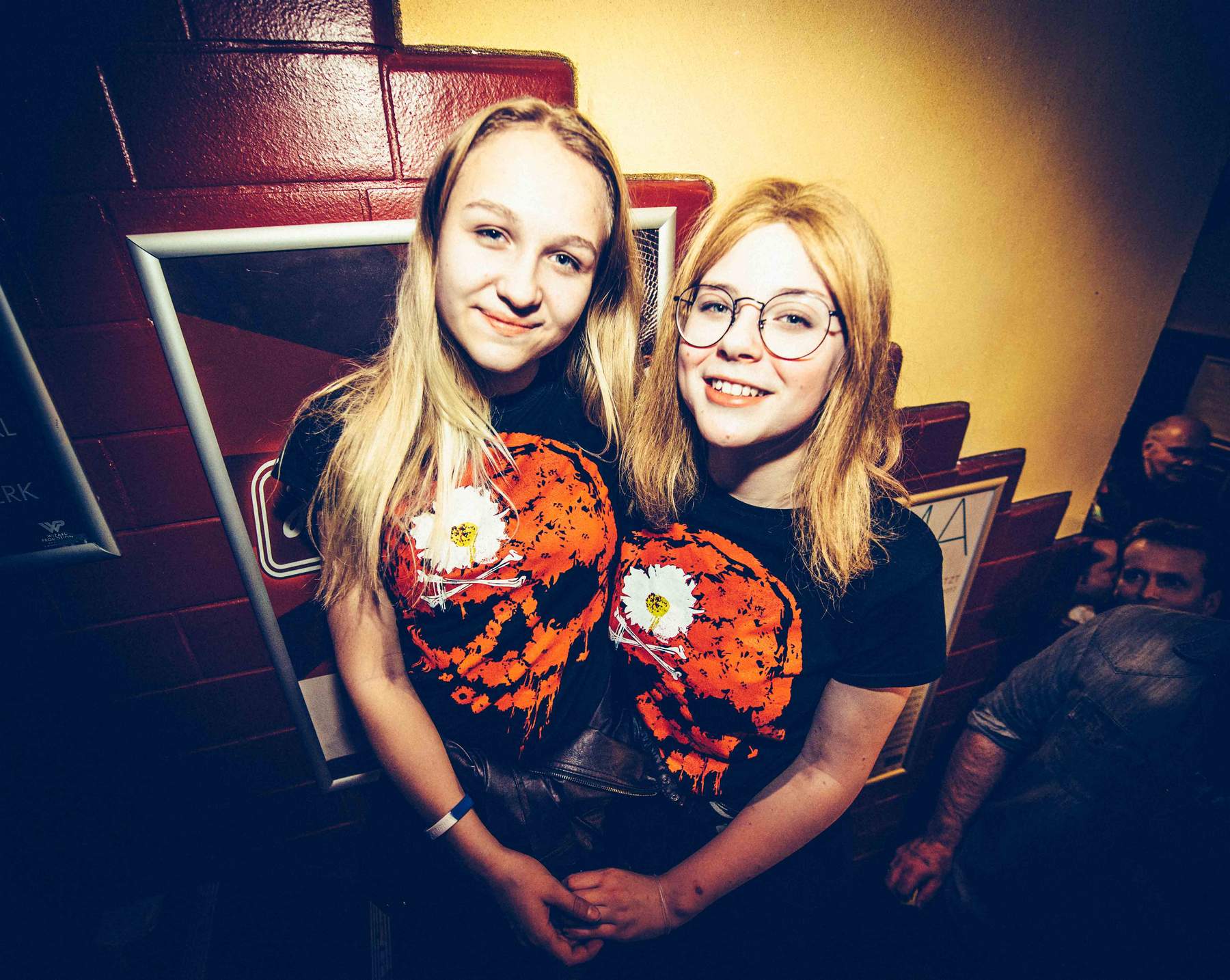