As the band wind their way across North America, it was time to cross the border into Canada. For the next few days The Dead Daisies will be playing various concerts in Ontario and Quebec.

First up was the Harris Park festival show in London, Ontario. Also sitting on the River Thames (the Canadian version), this London is much smaller with a population of around 350,000. The festival (London Blues Festival) is one of a number of music and art festivals held in the city every year. 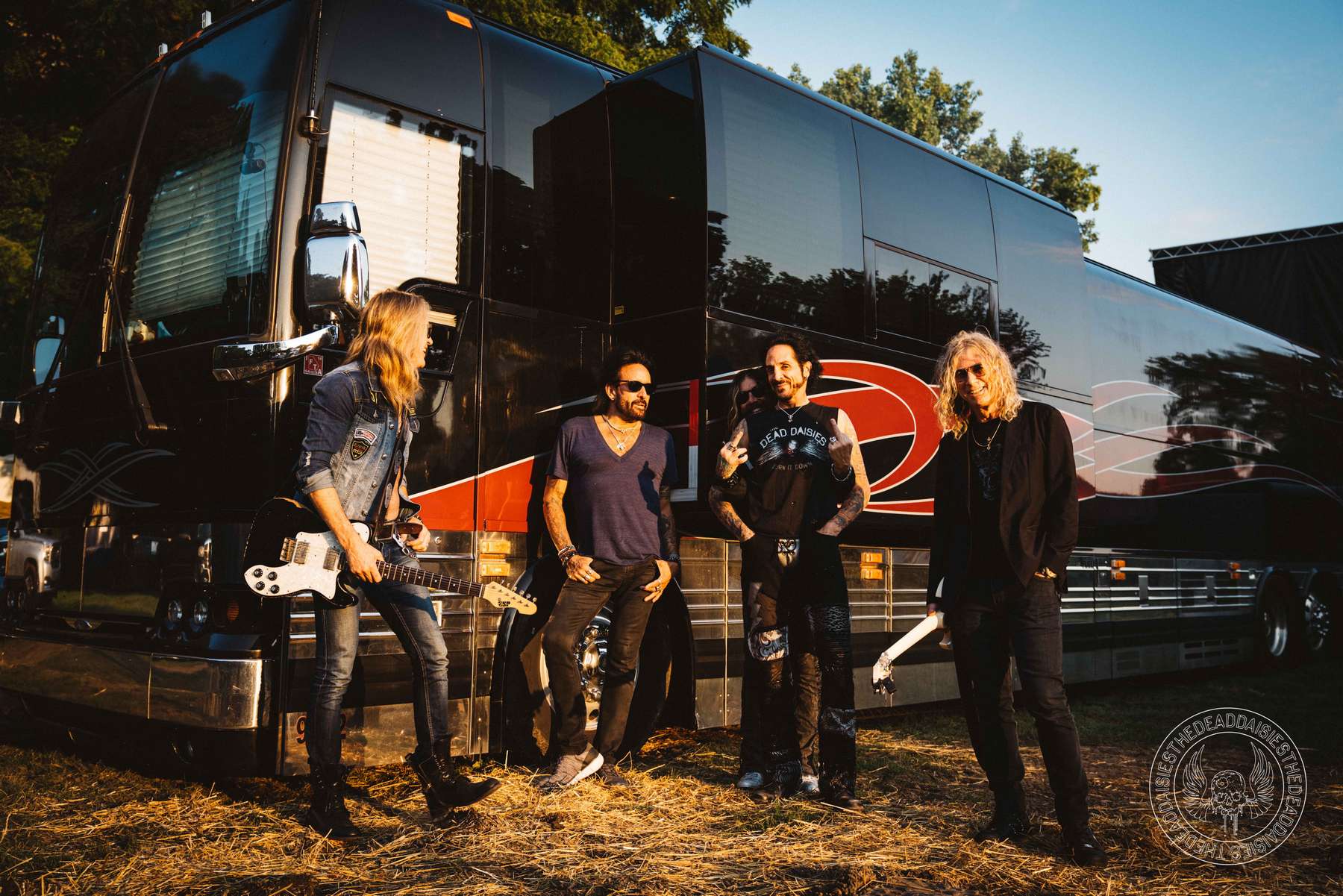 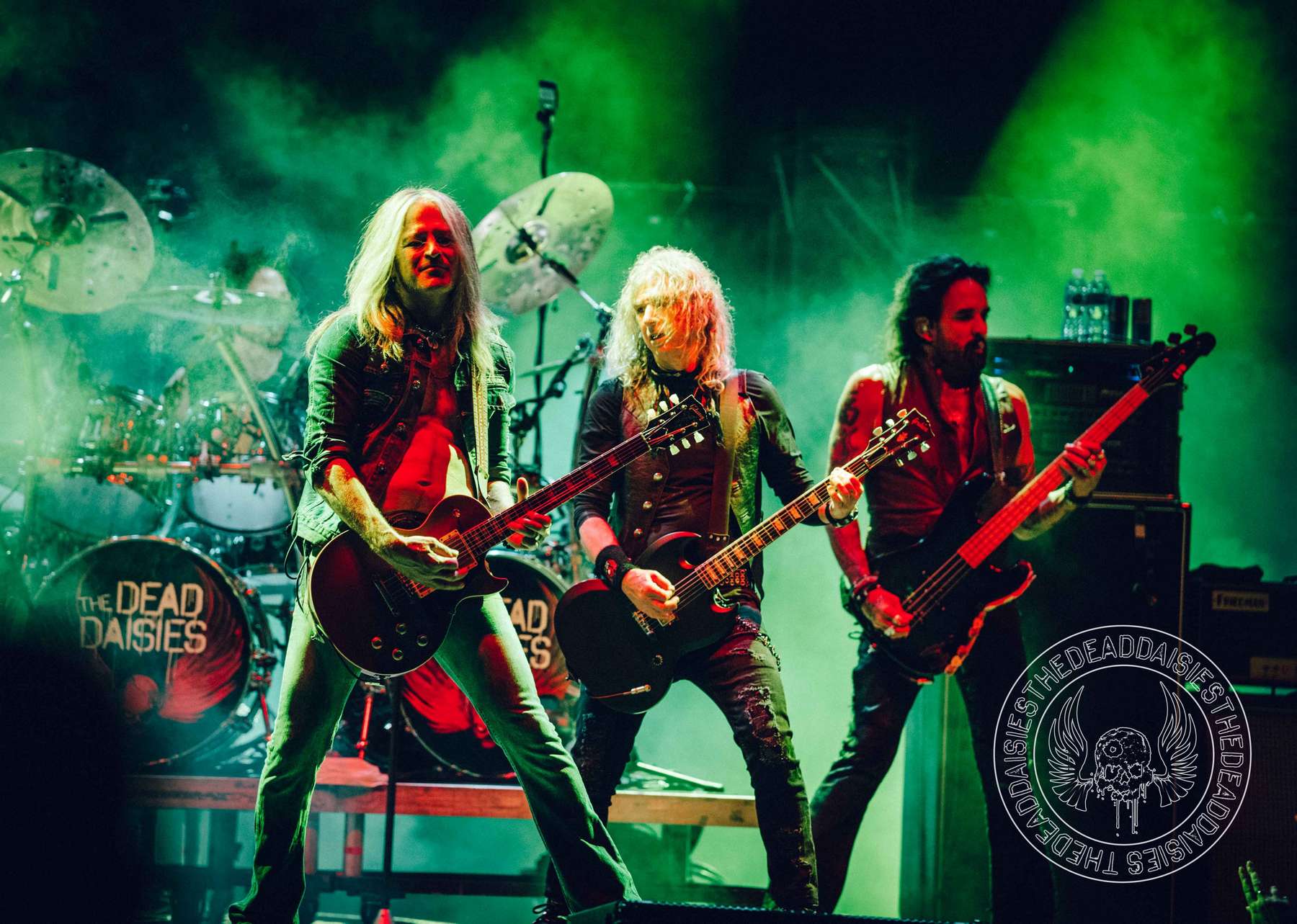 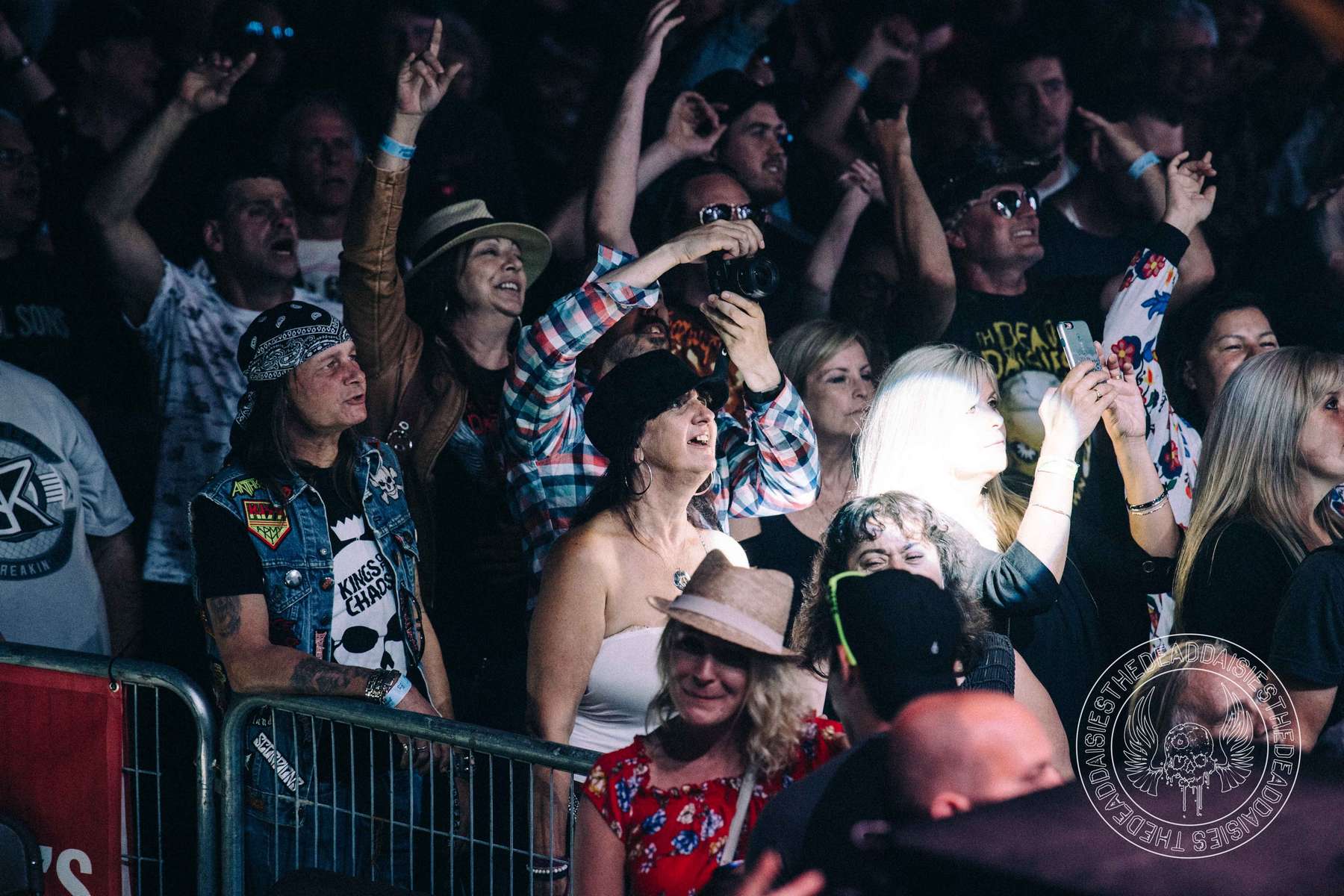 With no Guitar Centre show today, it was straight on with business as the band took to the stage at the earlier time of 8.30pm. Also a shorter set (60 minutes), the band took advantage of blasting out a tight and targeted set that would be sure to leave an impression with the Canadian festival crowd.

Packing in tracks from ‘Burn It Down’, ‘Make Some Noise’ and ‘Revolution’ with some added classic covers, The Dead Daisies managed to warm up the crowd sufficiently on this late Summer evening. Leaving the stage, it was quite obvious that they could have played much longer if time had allowed.

Next up is the Toronto Rock show, and the Canadian version of our Guitar Center shows – this time at Steve’s Music. For now, take a look at yesterday’s gallery below!