THE BOYS ARE BACK IN TOWN 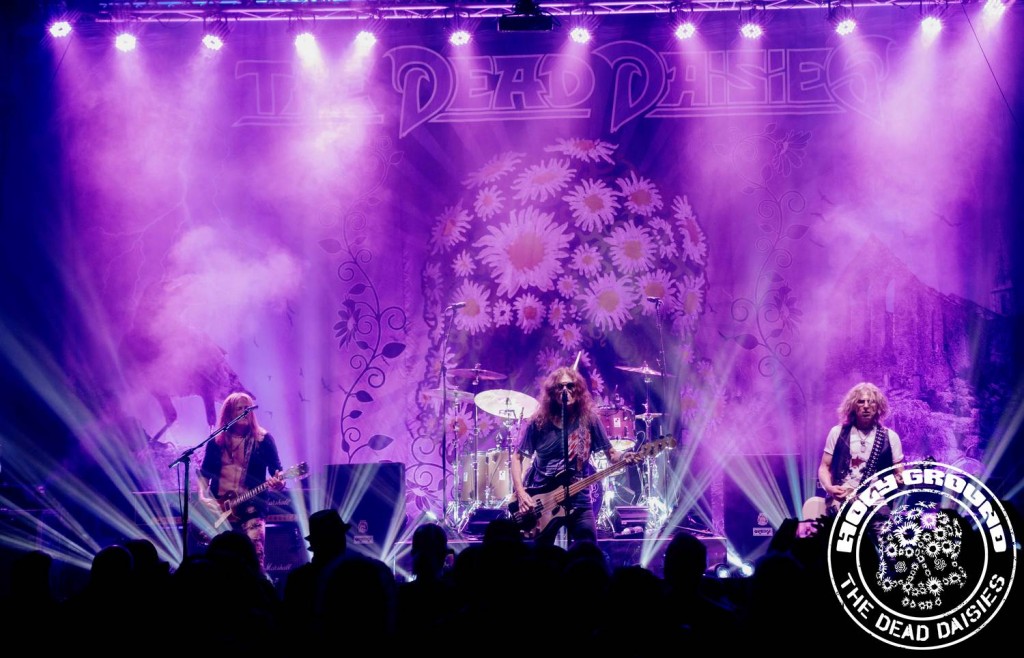 The wait is over. The ‘Like No Other’ World tour has finally landed and the first stop on the tour was The Apollo Theater AC in Rockford, Illinois. An enthusiastic crowd watched opening act The Black Moods open the ‘Rock and Comedy’ show to a warm reception while comedian Don Jamieson injected some much needed humor in what has been a dark time of late. By 9pm, the audience were ready to be rocked as the intro music, lights and backdrop came alive building an immense atmosphere as Glenn, Doug, Tommy and David arrived on-stage. As the band powered into the set, the smiles across the crowd were as bright as the lights! The emotional connection between fans and the band being in the same room once more was electric. Songs like ‘Holy Ground’, ‘Bustle and Flow’ and the tour headline song ‘Like No Other’ wrapped around the audience like a tornado and really rocked Rockford tonight! The Dead Daisies are back and the show is on!

Share on FacebookTweet
DekiTHE BOYS ARE BACK IN TOWN09.11.2021