Day 4 on The Kiss Kruise: Today the Norwegian Pearl reached Grand Cayman. The guys checked out the island of course, again with King’s X’ Doug Pinnick in tow. The coolest part: Swimming with the stingrays! Just check out the photos!

At night, KISS played another blistering set honoring mainly their classic album „Creatures Of The Night“. The Daisies show ran a little late, so that gave Doug an opportunity to take a shot with Doug, Evan Stanley (Paul’s son, playing with The Dives) and Paul Stanley himself. And late hours don’t stop this band from rocking! Of course, the guys did a signing afterwards until 3:45 am, but hey… the party was still raging anyway! 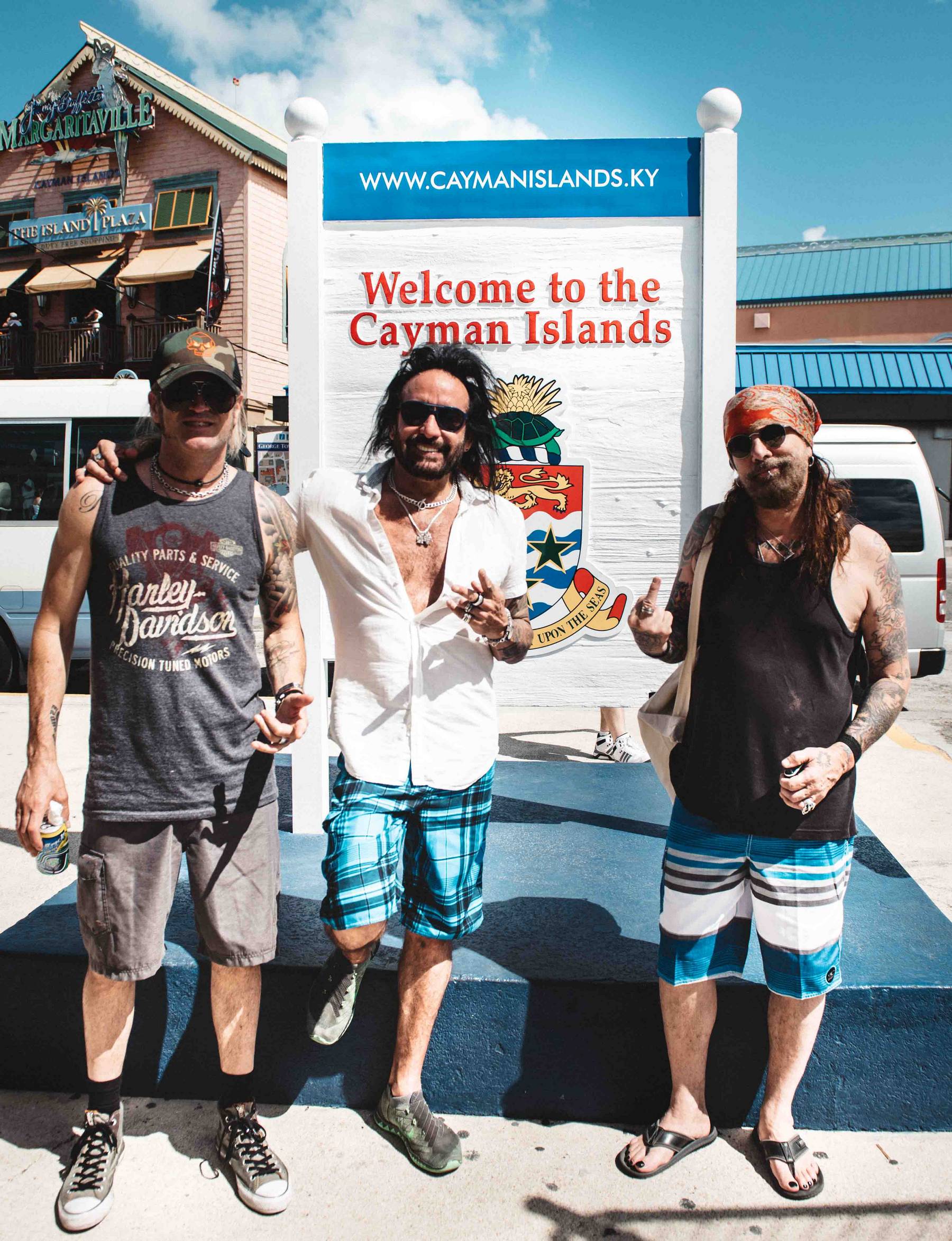 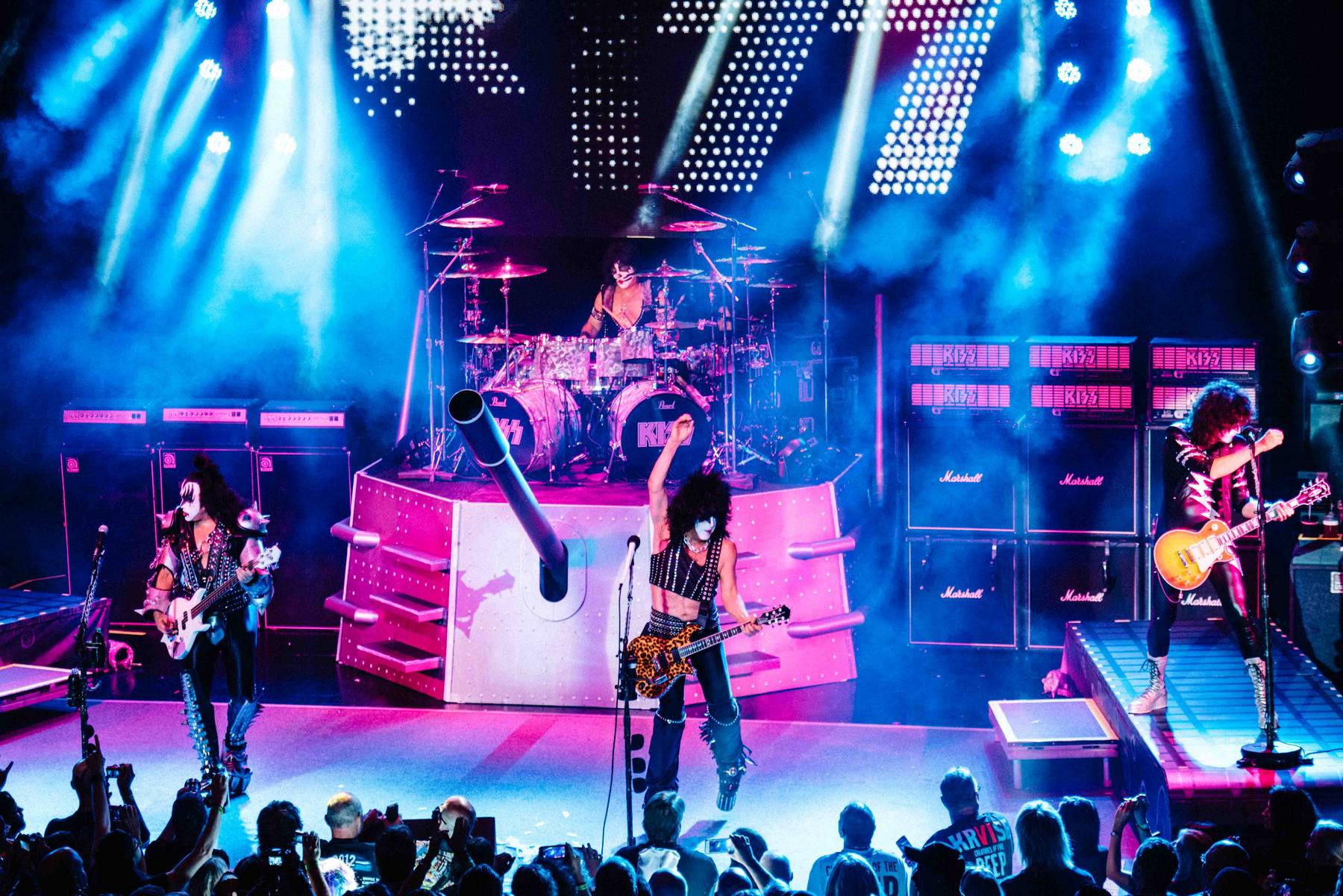 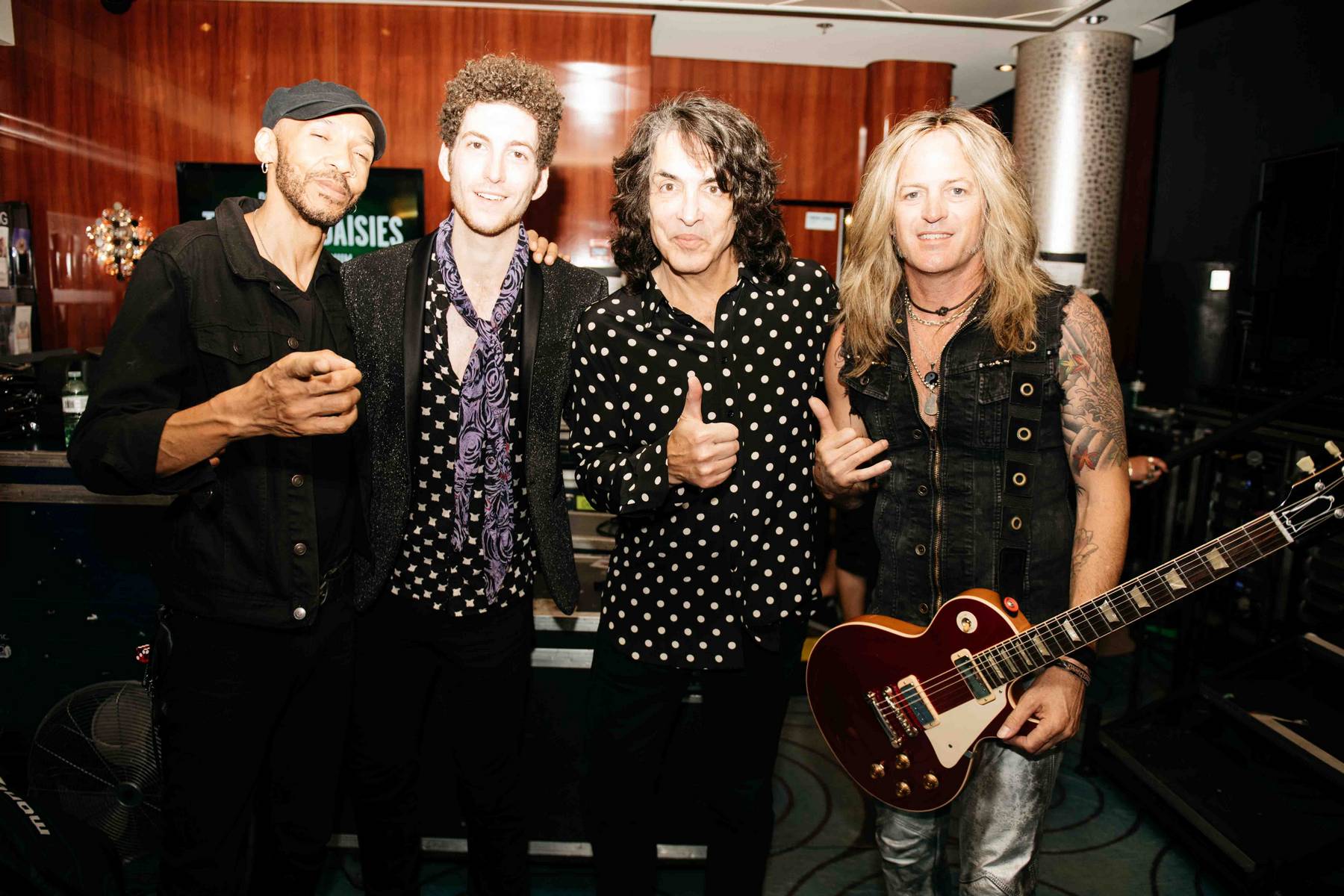