Wolverhampton was the first ‘real’ night of The Dead Daisies UK headline tour and to say it was bursting at the seams was no exaggeration. One fan commented, “It’s amazing seeing the Slade rooms so packed for your show, I’ve been to lots of shows of big bands here and haven’t seen it this packed for as long as I can remember…” 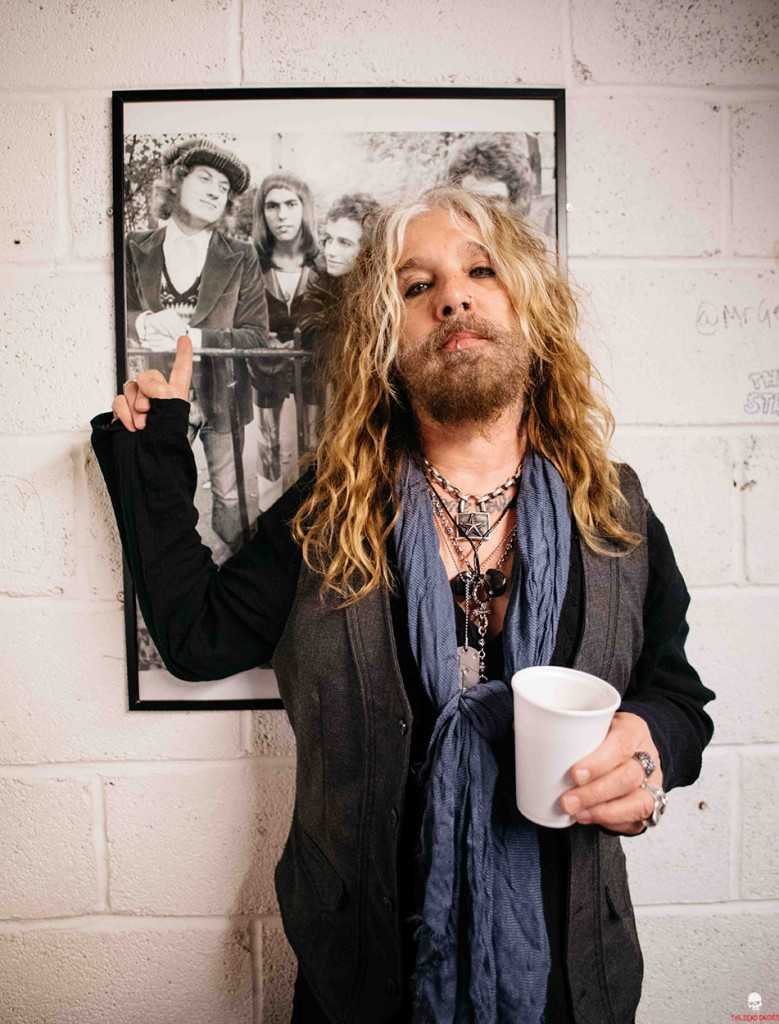 The venue was called the Slade Rooms, and the answer to why was easily answered with all the pictures of Noddy Holder and the band Slade backstage, Wolverhampton after all was their hometown.

Probably one of the smallest stages the band have graced, but that didn’t matter as the packed crowd made it a very intimate, hot and sweaty affair as the band delivered climax after climax in a set full of great songs including covers of ‘Sick As A Dog’ by Aerosmith and ‘Fortunate Son’ by Creedance Clearwater Revival. 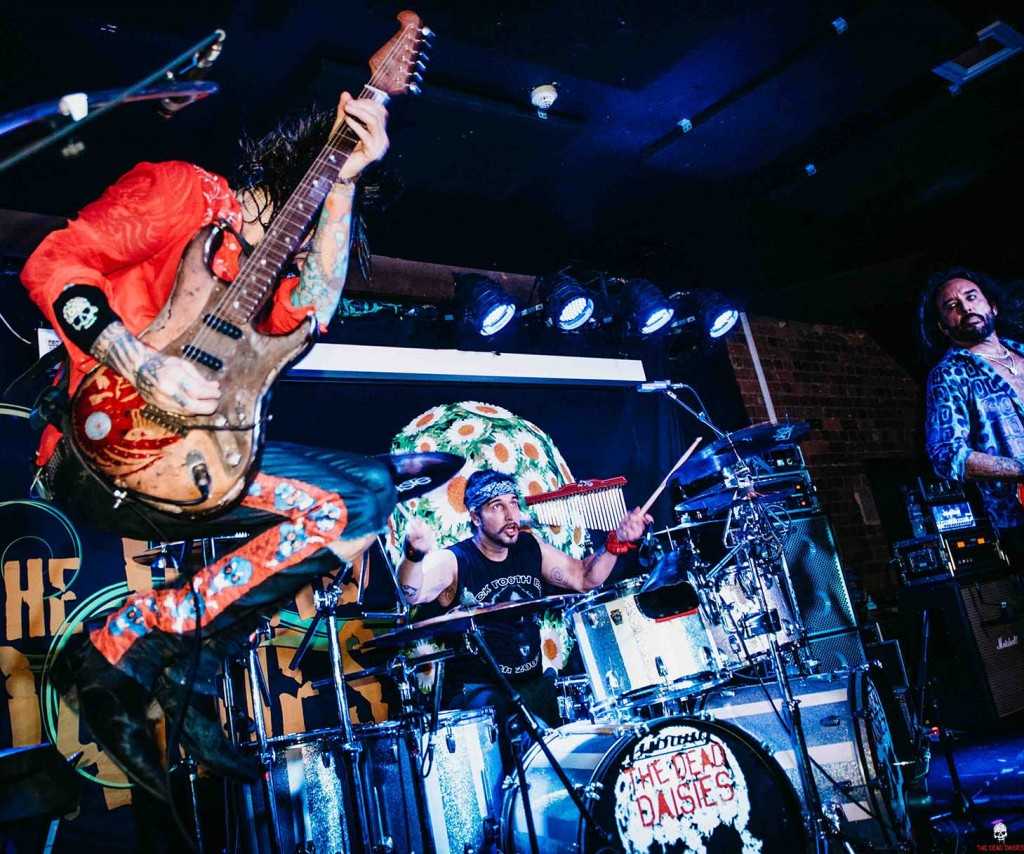 As the band launched in to a collection of songs from ‘Revolución’ including ‘With You and I’ and first single ‘Mexico’, there was no better way to sell copies of said album when it came to the meet and greet after the show which saw nearly everyone in the audience willing to press flesh with the boys and pick up their own piece of merchandise. A great start to the tour setting up potentially a very memorable week. 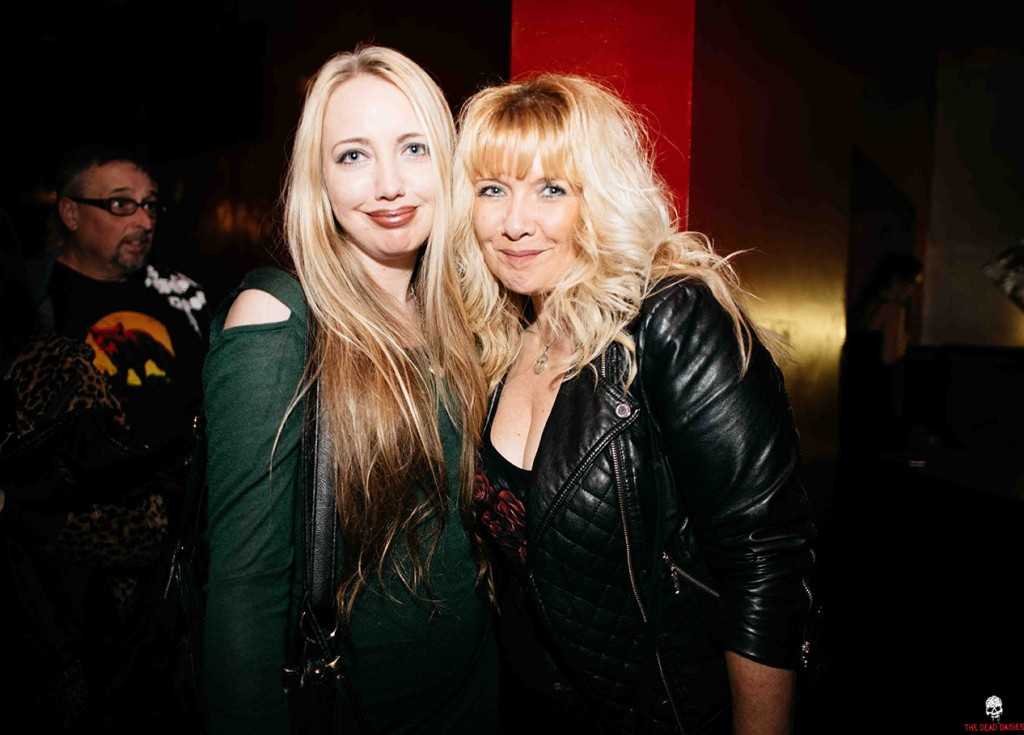