WE WILL ROCK YOU LEICESTER

Leicester is not a city that is recognized as a music capital, however it has produced some well known artists and acts throughout the decades including one of the biggest Indie Rock acts in the UK, Kasabian, 70’s foot stompers Showaddywaddy and the quiet member of Queen, bassist John Deacon. 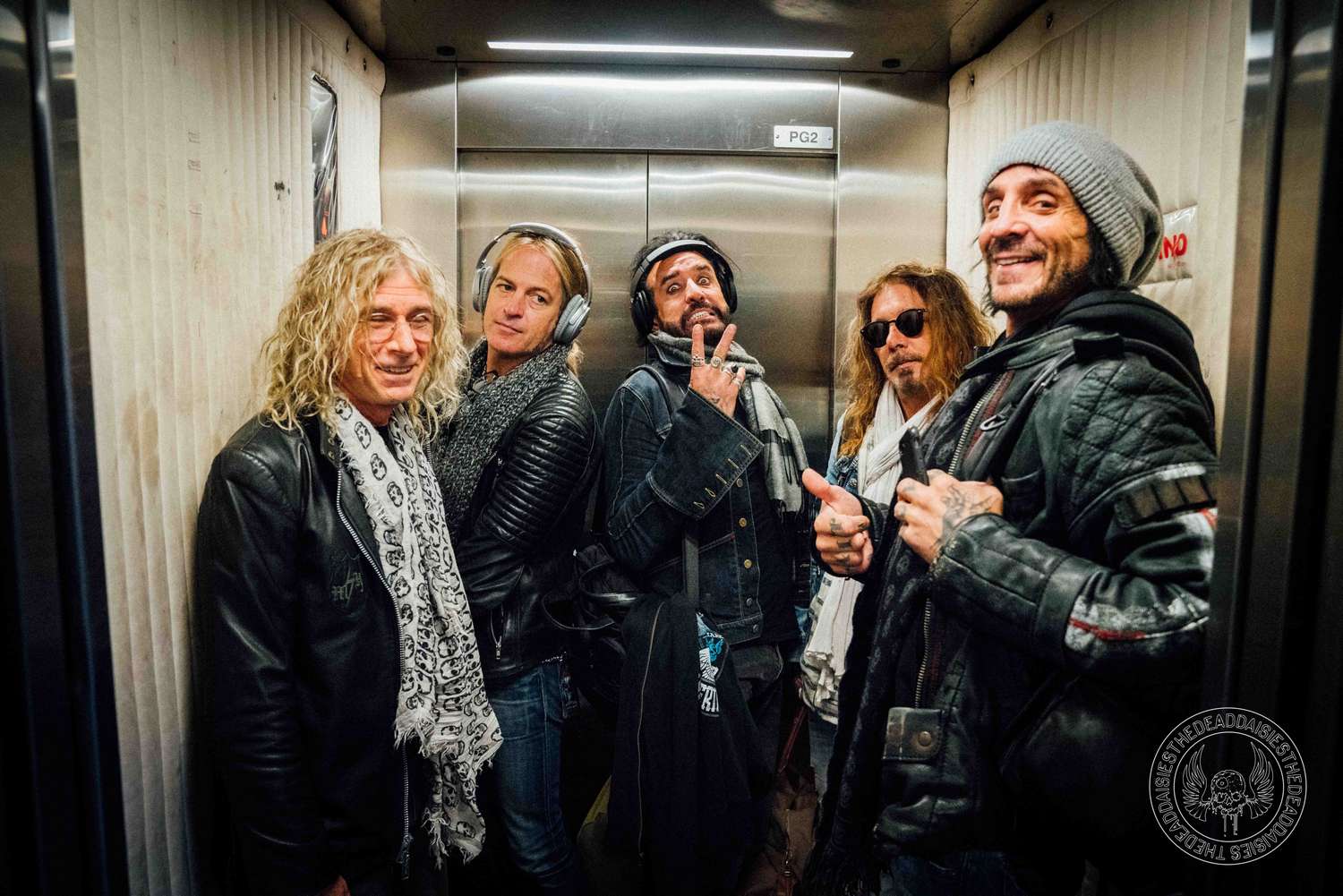 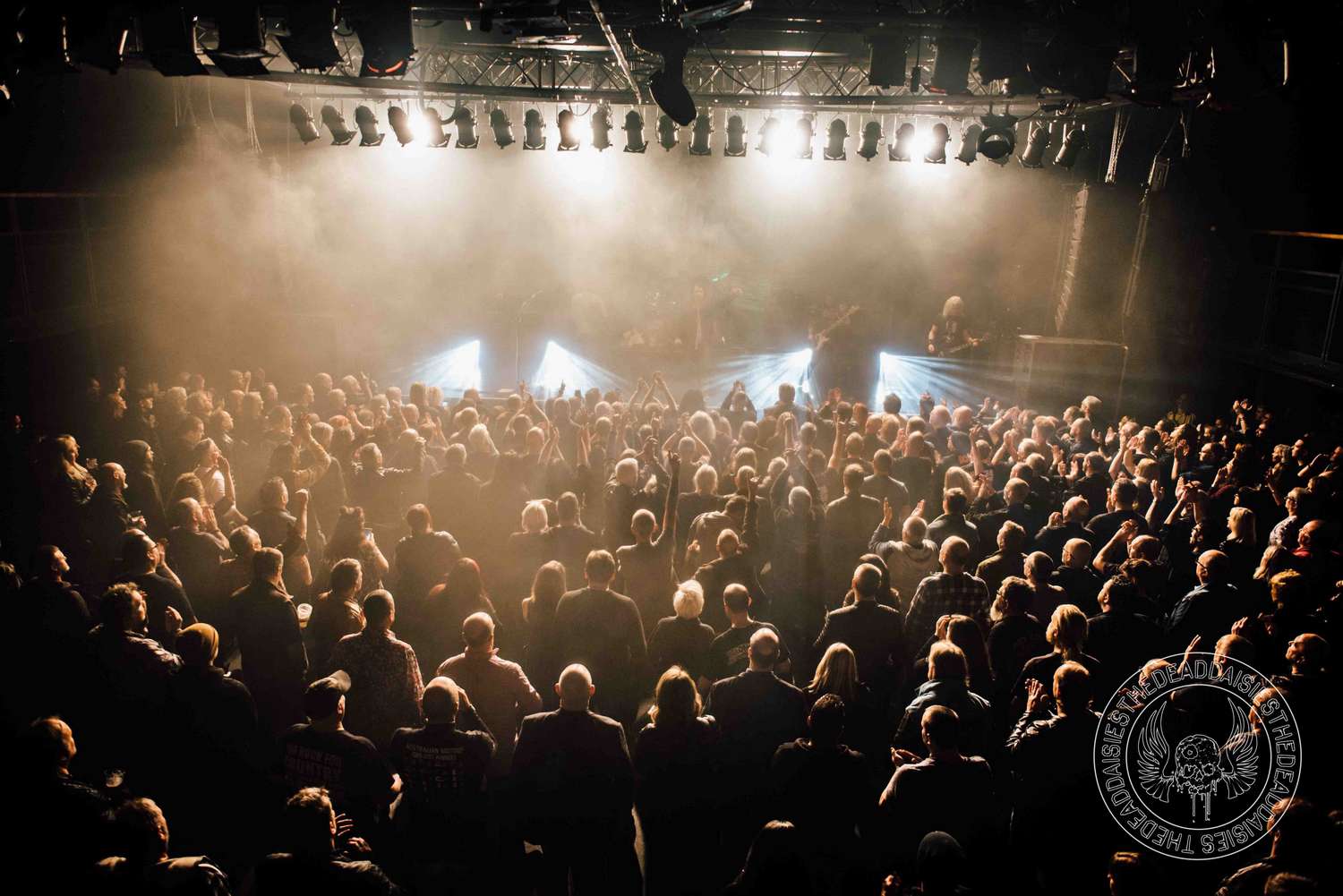 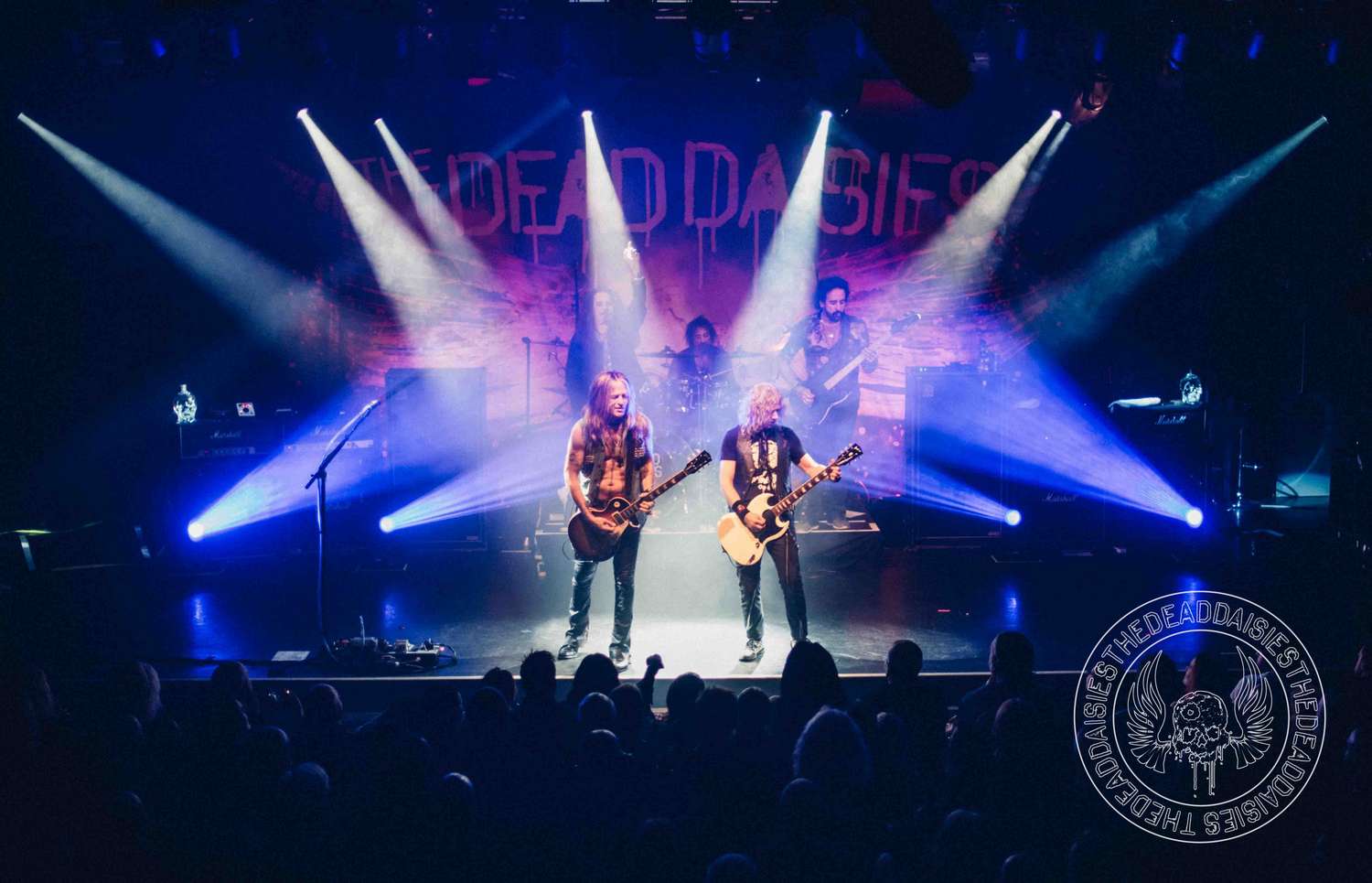 The Dead Daisies were making their first visit to Leicester, playing the O2 Academy. The venue like every other on this tour so far slowly filled up in the early evening until it was packed full of both old and new Daisies fans.

After another impressionable DaisyLand show where the audience could have stayed and watched the varied and eclectic set of songs and singers all night, the band retreated to get ready for the main spectacle.

It is appropriate in the current time when Queen are once more in the spotlight with the film ‘Bohemian Rhapsody’ and this being home of the bassist, that Marco Mendoza made full advantage of this with his rumbling bass tones, especially in numbers like ‘Join Together’ keeping solid with Deen Castronovo’s thunderous drumming.

With a collection of great numbers like ‘Dead and Gone’, ‘Long Way To Go’ and ‘Last Time I Saw the Sun’, it was another great night with sold out shows in London next. Check out the gallery.