WET AND WILD IN BRIGHTON

With Storm Angus (not the one from AC/DC) hitting the south coast of England, the venue was already getting battered by rain before The Dead Daisies rolled into town. Brighton was already dealing with Mother Nature who had decided to come and ‘Make Some Noise’ before a guitar chord was struck.

No matter how hard she tried though, Miss Nature could not stop another venue sold out and packing itself out regardless of what she was throwing at them outside. ‘Make Some Noise’ was the speciality of these Brighton rockers who sang possibly louder than any other group of fans on this tour yet! These fans would create their own noise indoors to go along with a the raging decibels, flying guitar solos and thunderous beats that would form the prefect storm that is The Dead Daisies live!

From ‘Long Way to Go’ to ‘Midnight Moses’ the crowd left there worries at the door and set about having the time of their lives before being able to thank the guys in person at a busy signing. There was even more Thunder in the venue when guitarist Luke Morley (of Thunder

) was spotted in the crowd. Once again The Dead Daisies created a storm and even Mother Nature couldn’t compete! 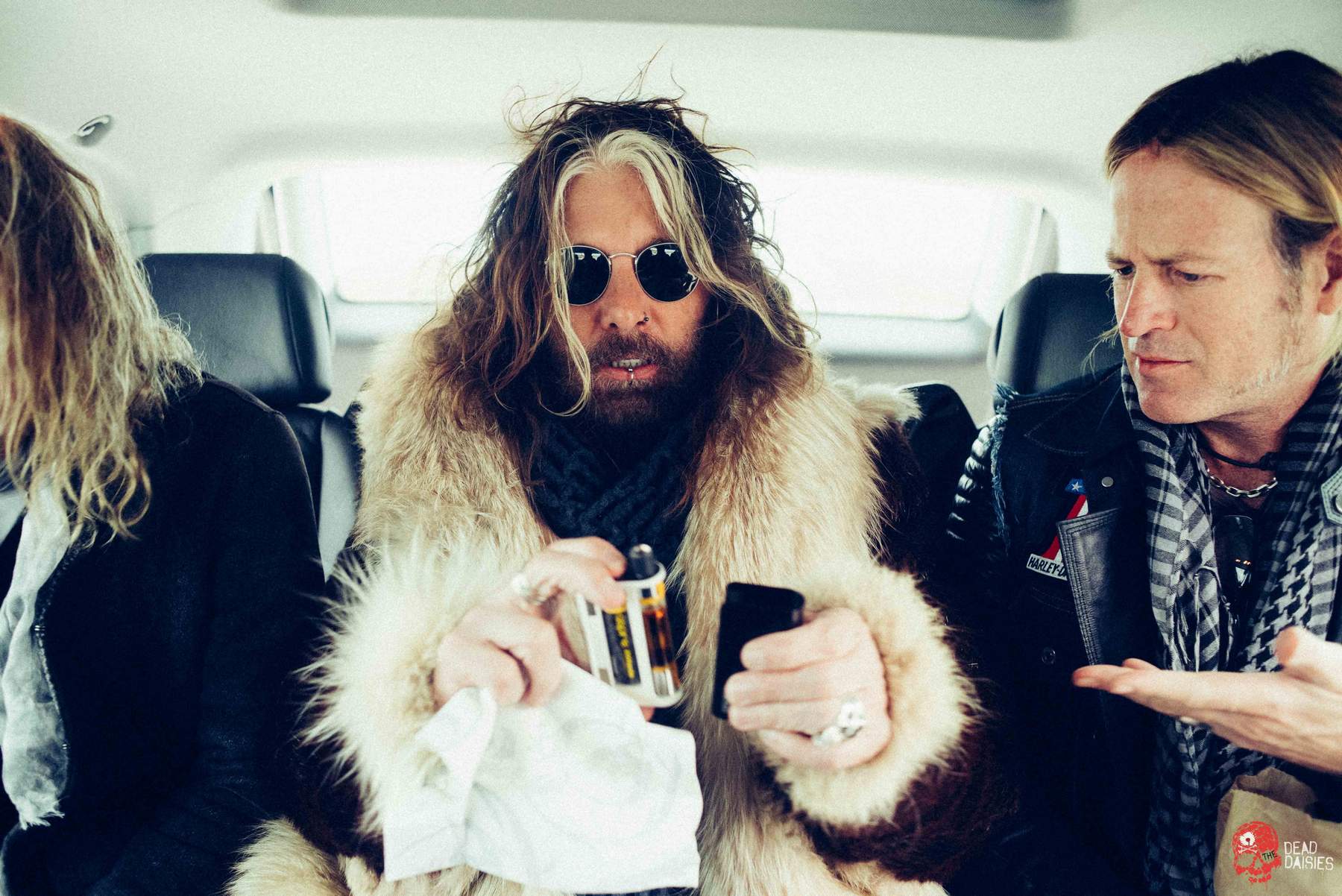 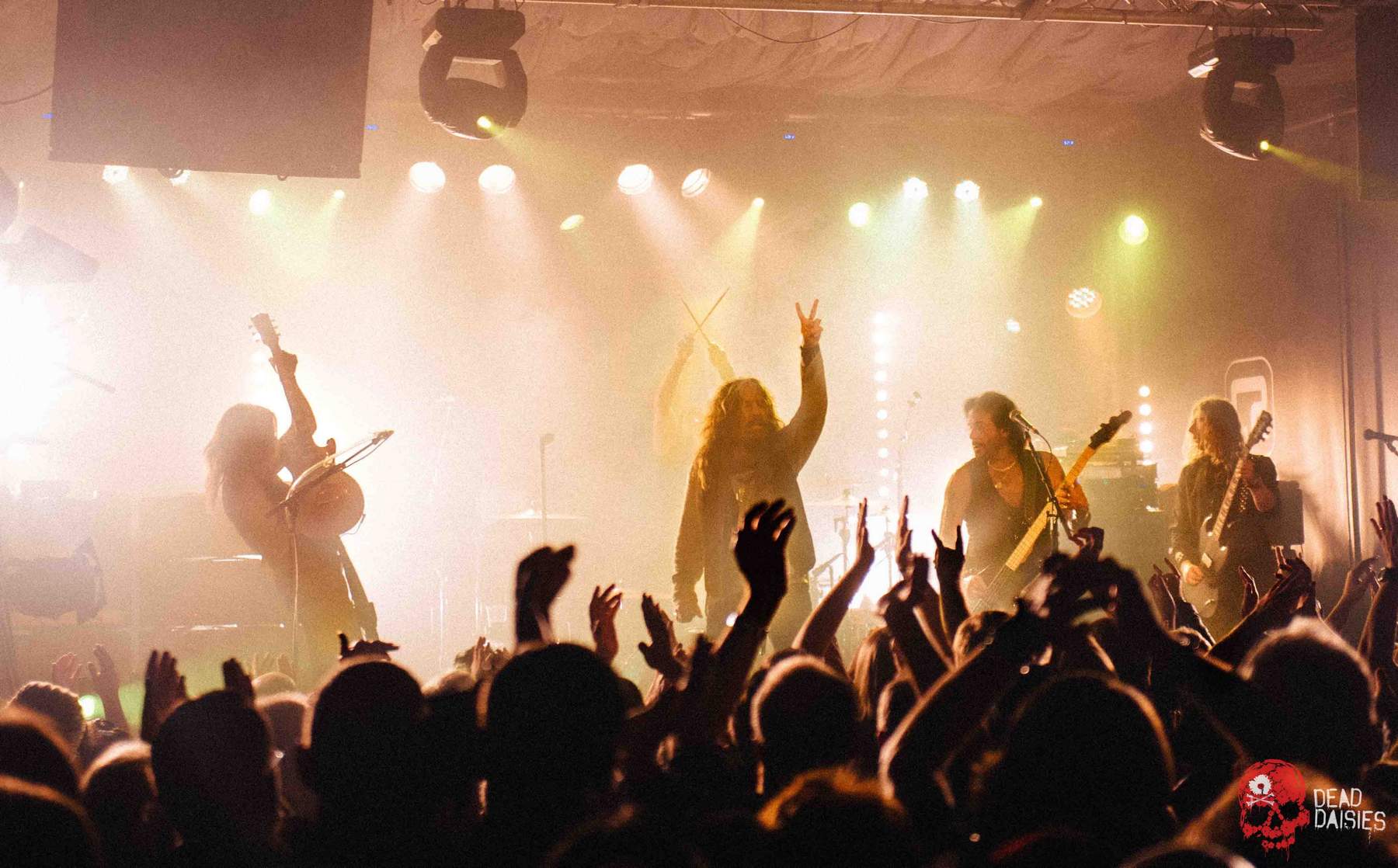 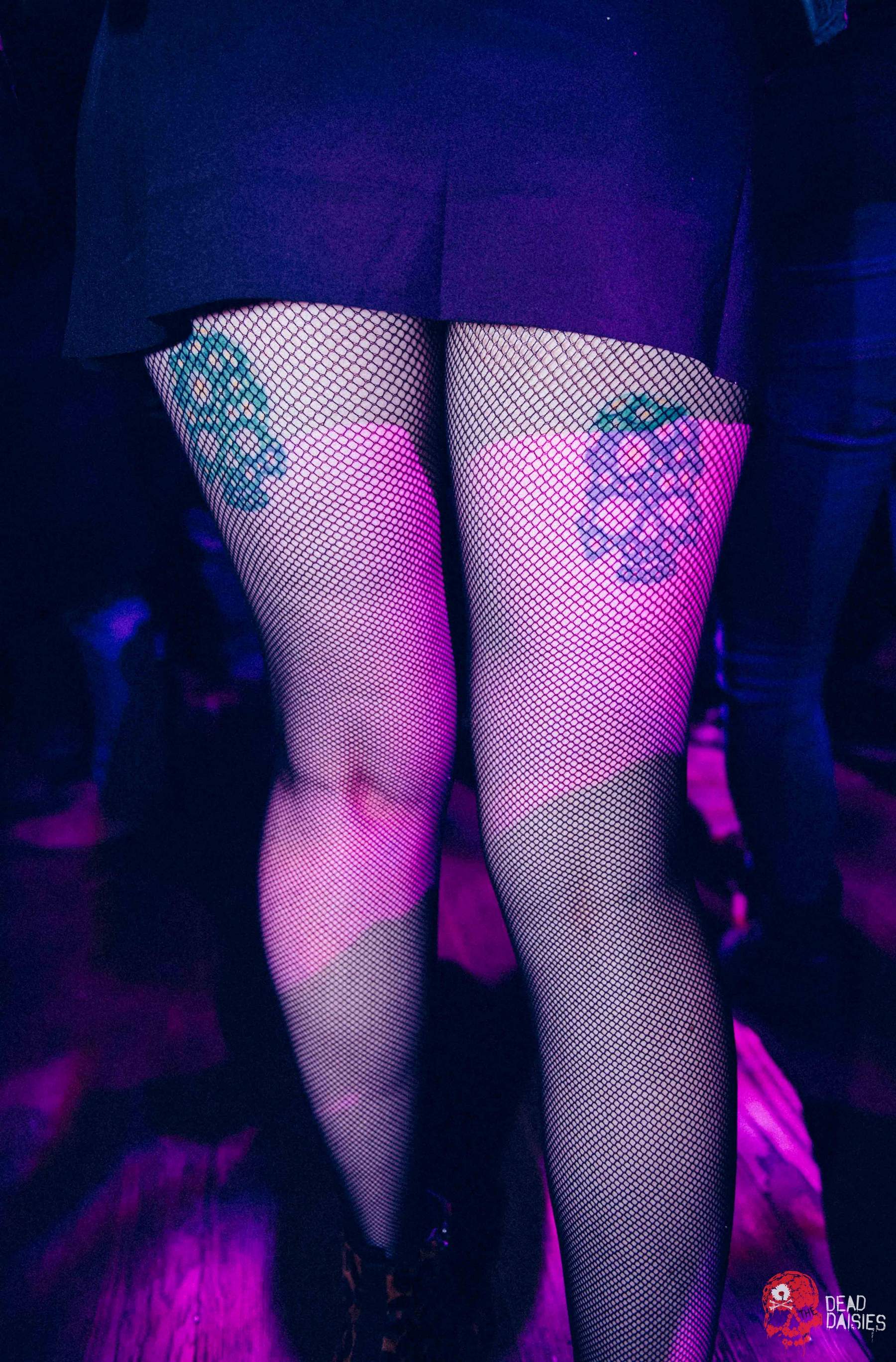 We do like to be beside the sea side! We made it to the south coast of England, Brighton – our first time here! See ya at the show!! #Brighton #TheDeadDaisies #MakeSomeNoise @theanswerrock @lynnejackaman