The band arrived in Paris during the day to step on stage at the Le Trabendo concert venue later in the evening. 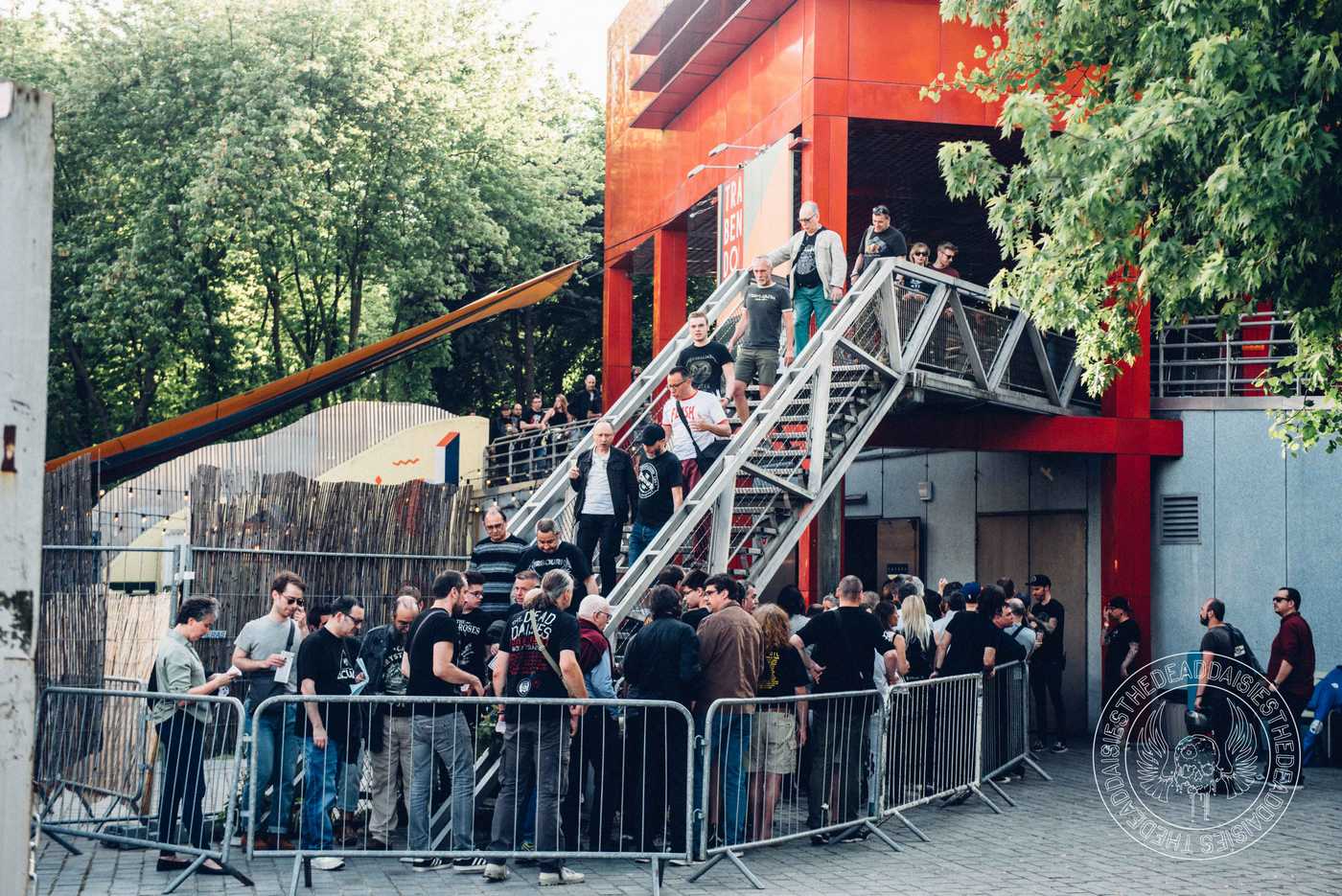 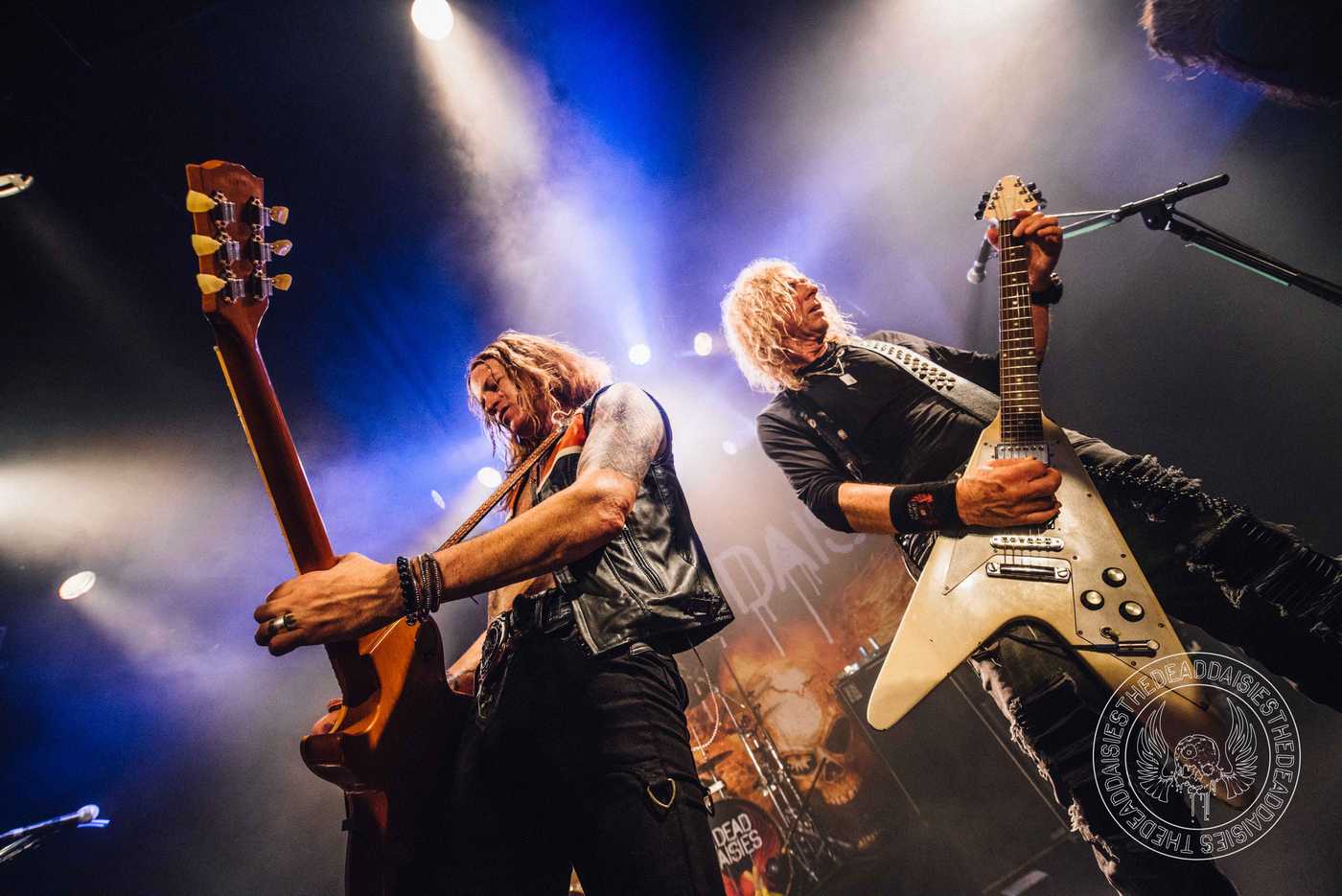 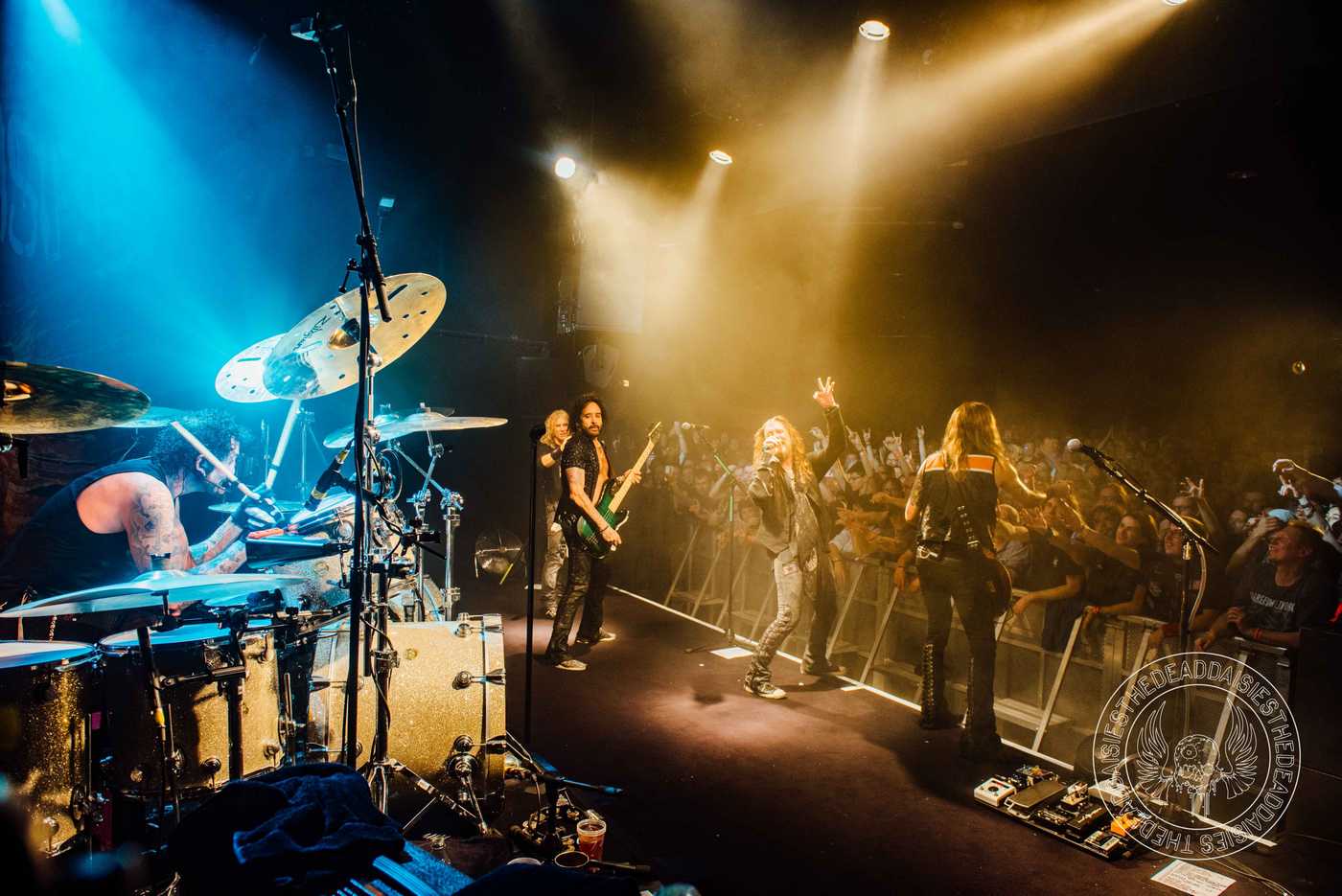 France has always had a pocket of loyal fans, but in general it has been a challenging market. However, it would appear that like most of Europe, the build up over the last two years along with this year’s ‘Burn It Down’ release have started to make serious in-roads into the French Rock and Metal scene.

A packed Le Trabendo welcomed The Dead Daisies as the chords rang out for ‘Resurrected’. Now well into their stride on this tour, the band can turn their hand to various numbers in the set and swap them about where
required to cause maximum impact.

With a set running from start to finish with a ‘greatest hits of The Dead Daisies’, the band worked the room into a frenzy with songs like ‘Mexico’, ‘Long Way to Go’ and ‘Mainline’ only to name a few. It is official, France loves The Dead Daisies! VIVE LA FRANCE!!!