As The Dead Daisies burn their way across Europe in one of the hottest summers on record, they are continuing to leave their mark on many new places and festivals as well as old ones, too. 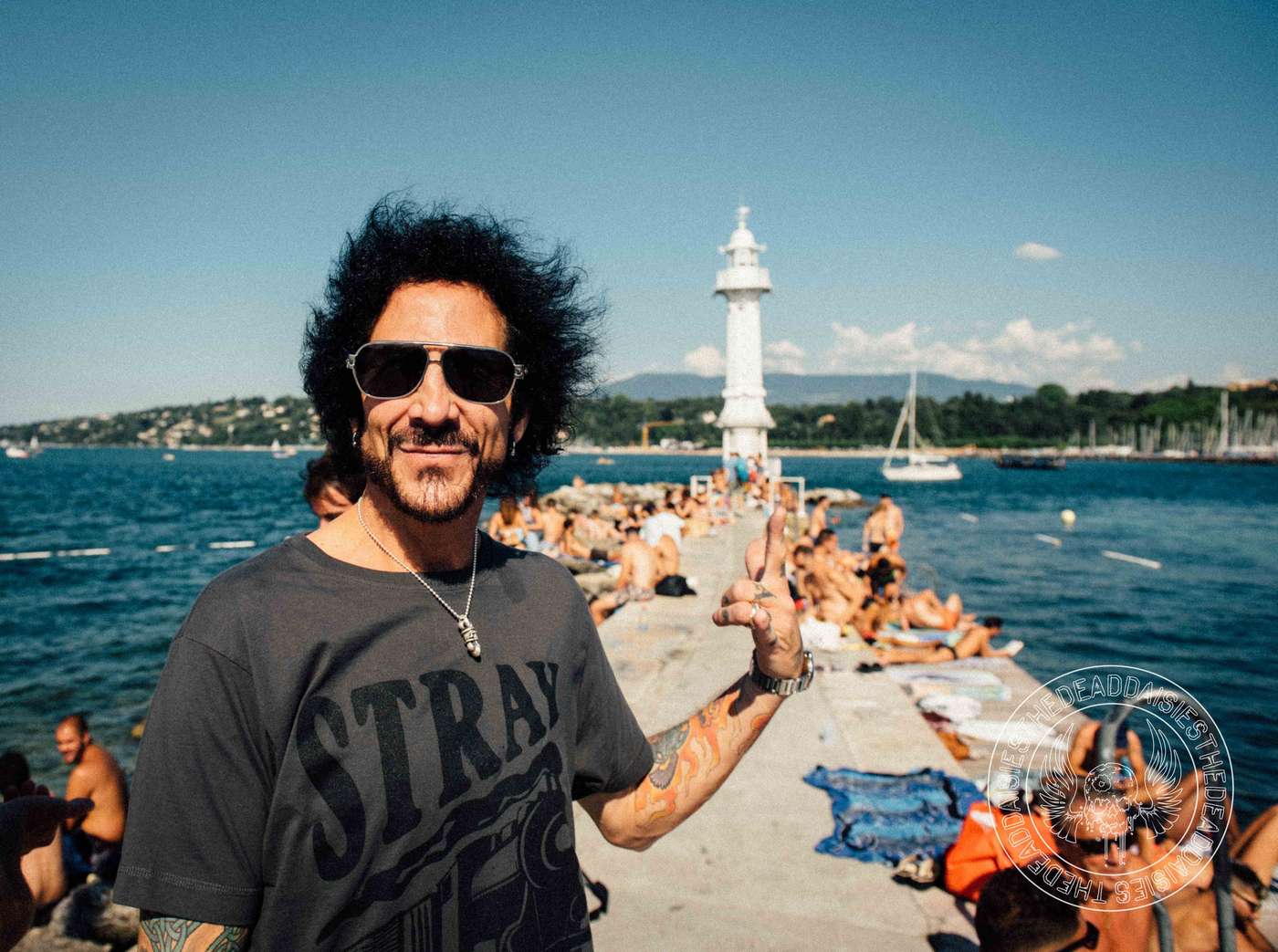 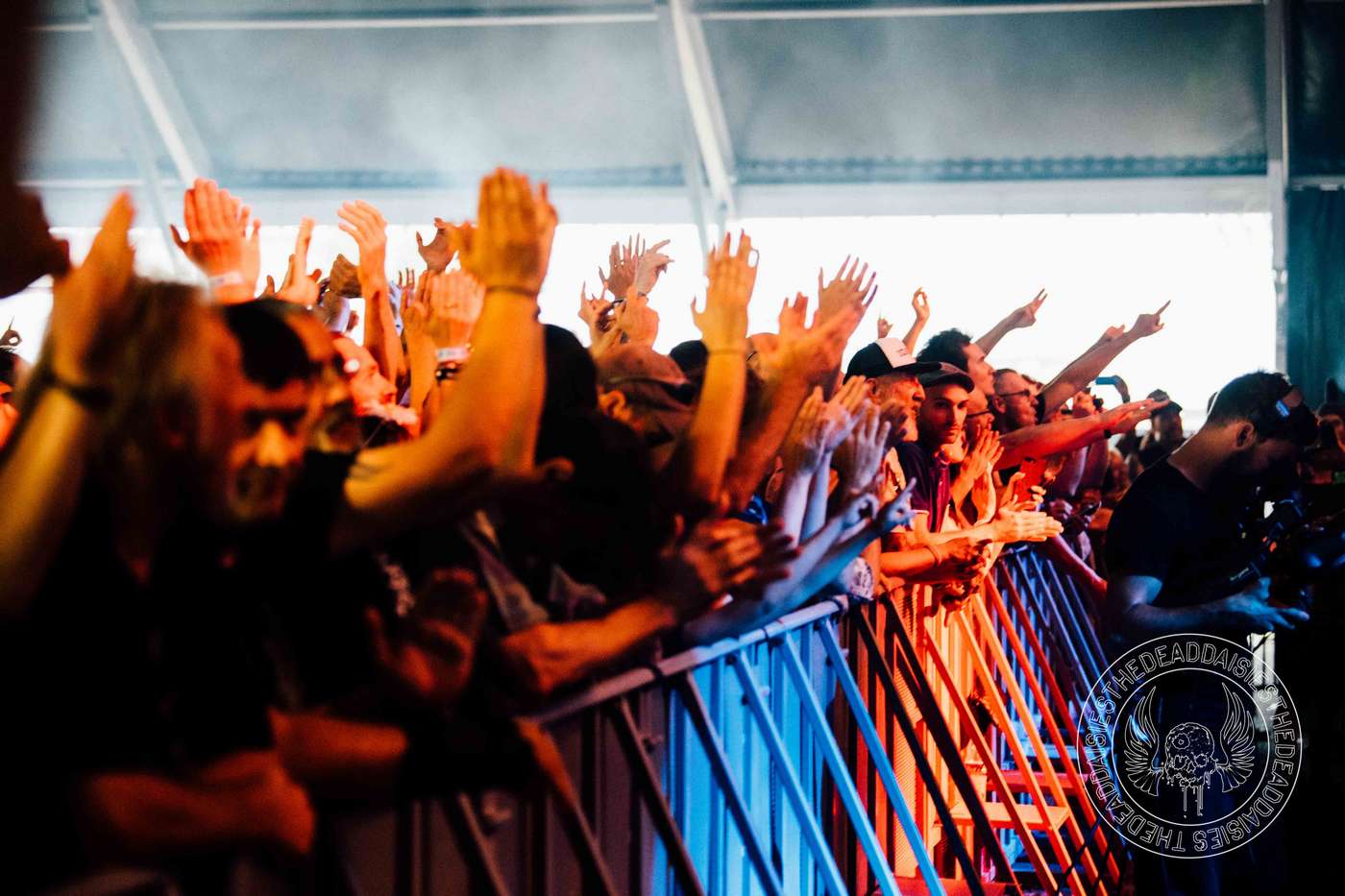 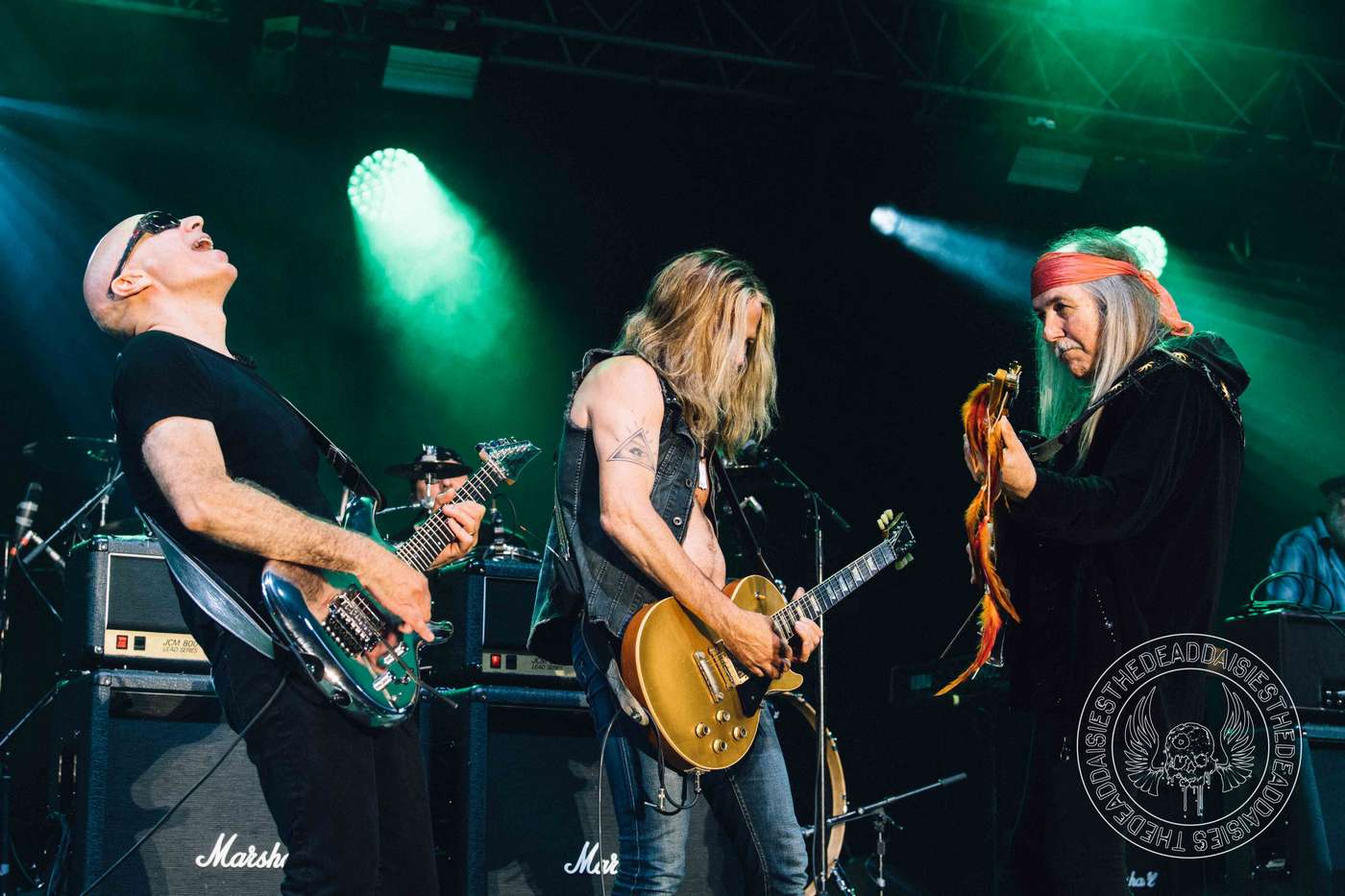 Tonight it was the band’s first time to play Festival Guitare en Scene in Saint-Julien-en-Genevois, France. A festival that has some of the biggest artists in world music including Sting, Zucchero, and Joe Satriani.

As one of the few international Rock acts on the bill, the band made sure to capitalize on this and put on a show that the French audience would remember: From the opening riff of ‘Resurrected’ to the crowd interaction in ‘Make Some Noise’ all the way to the stomping of ‘Midnight Moses’, John led the band through a collection of big Rock anthems that the festival crowd were more than happy to dance, jump, and sing to.

Fellow American artist Joe Satriani was up right after The Dead Daisies and performed an amazing set, during which he invited Doug onstage to jam together with legendary guitarist Uli Jon Roth.

Although The Dead Daisies have not played France too many times in their career, there always seems to be an enthusiastic energy and warmth from the French audience. Vive la France! Vive le Rock!

Tonight, it’s back to Germany for a show in beautiful Burglengenfeld, Bavaria. If you want to relive last night’s vivacious show, check out the pictures below: