It was time to bring DaisyLand to the grown ups play land. The guys plugged in and entertained at the Guitar Center for the first of the days performances. A packed store was captivated by a selection of songs that you won’t always see in a full electric show these days including the first single ‘Lock N’ Load’ featuring Marco on vocals. 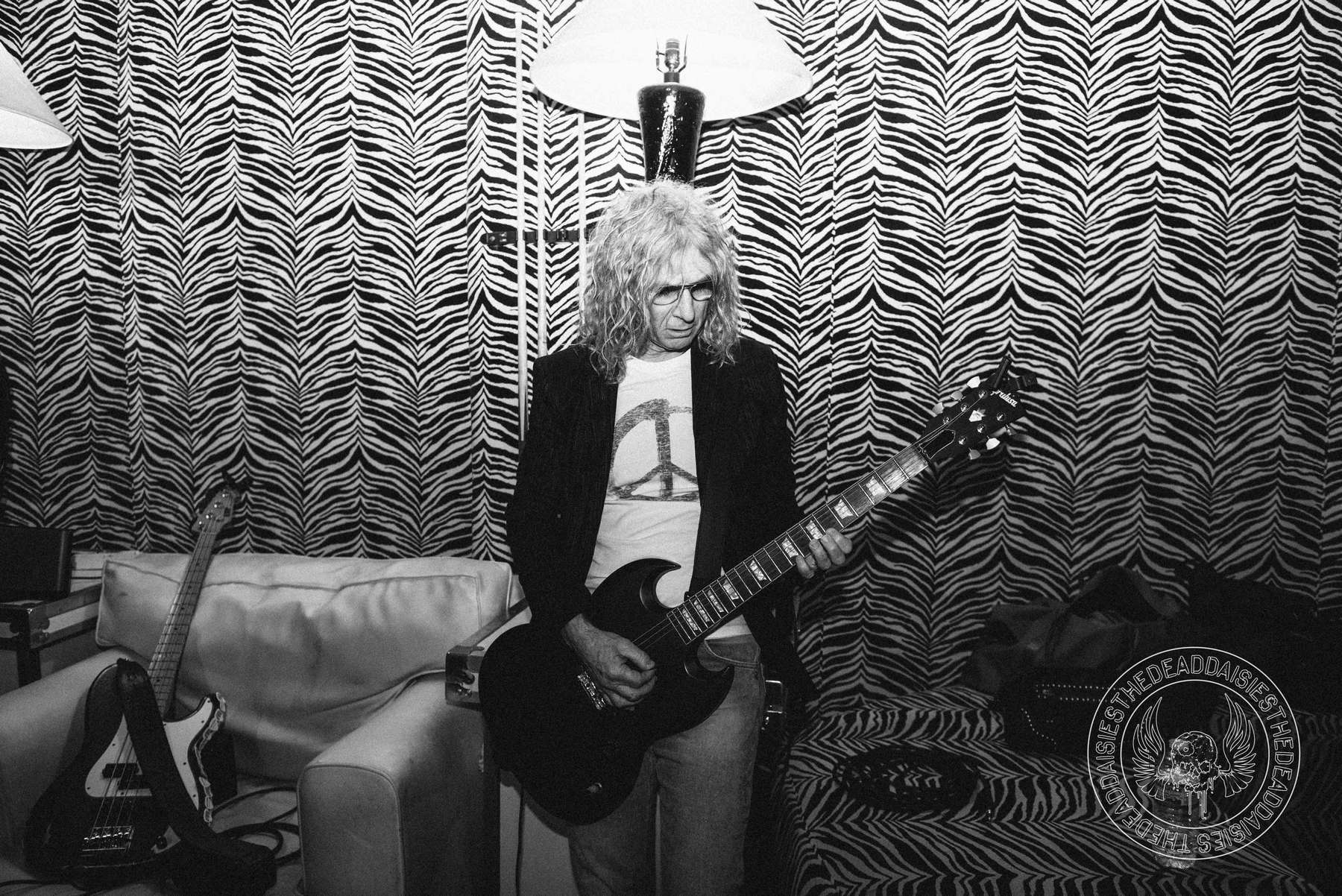 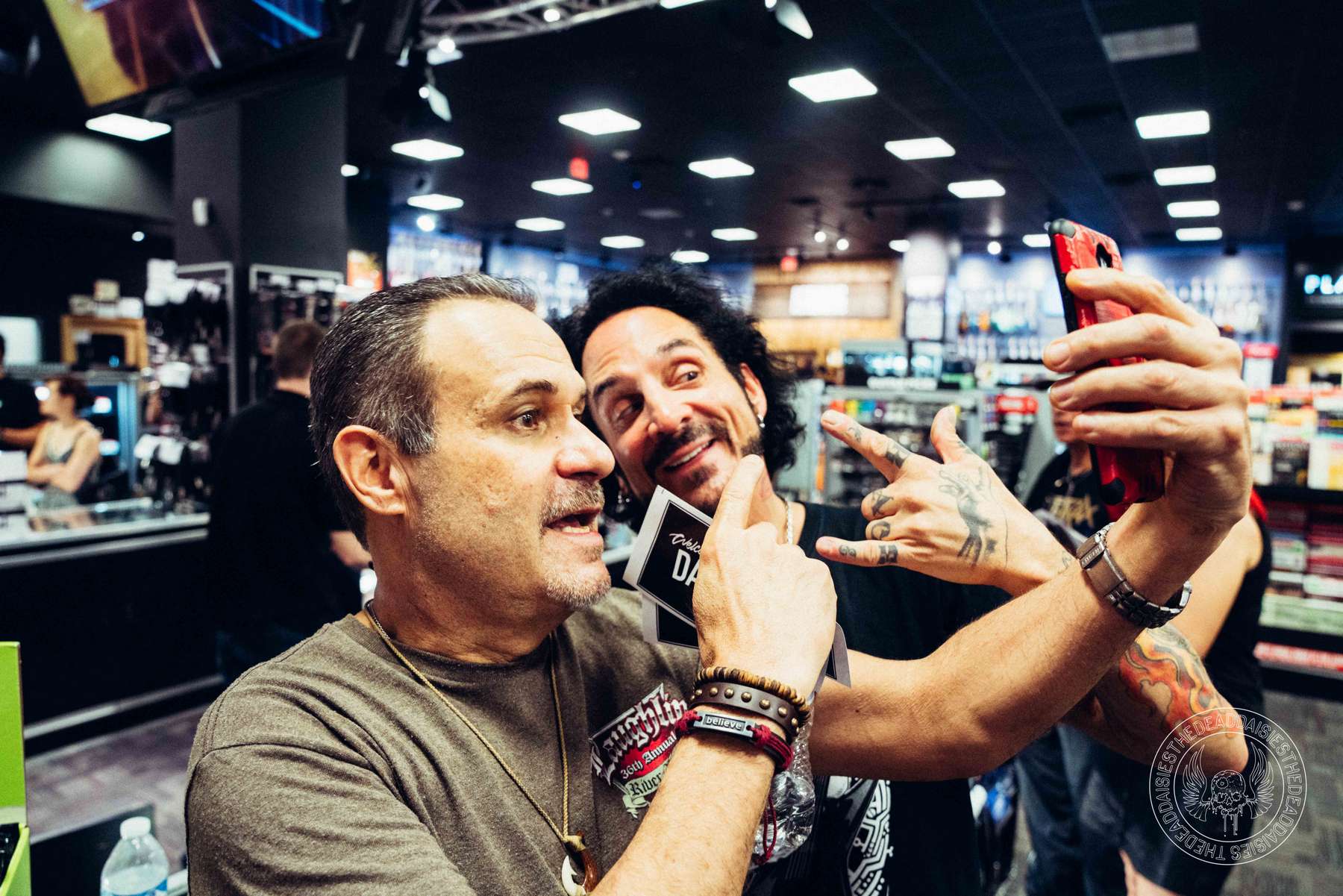 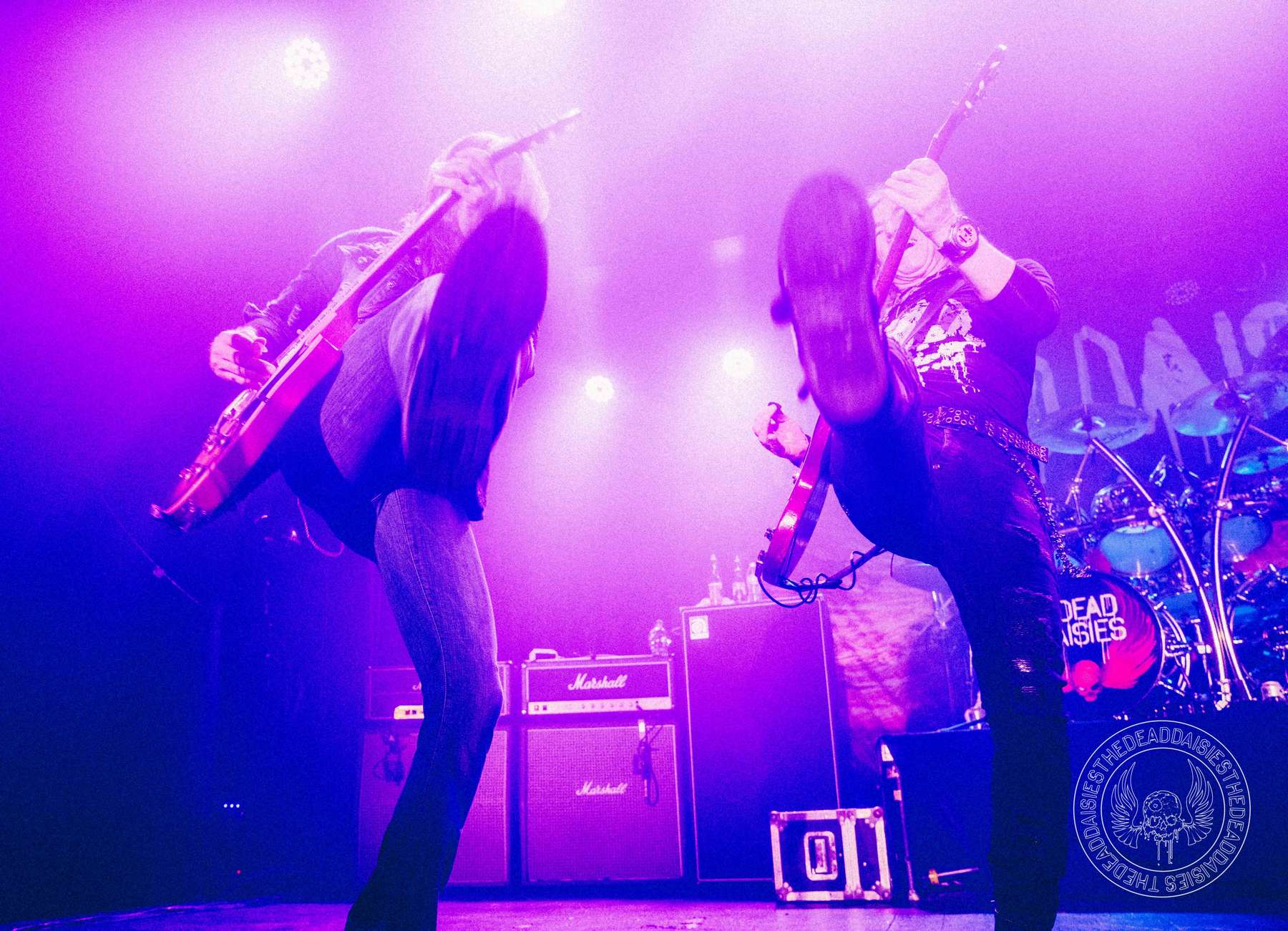 The lights and the billboards shine brightly across this casino city and there is even an illuminated truck driving around with The Dead Daisies all over it!

Billed as the ‘Entertainment Capital of the World’, Las Vegas welcomed the Dead Daisies once more, this time playing the Fremont Country Club, Downtowns number one concert venue.

Taking a break from the gambling and the one arm bandits, residents and tourists alike packed themselves into the club to witness The Dead Daisies burst into energy with every track popping a treble cherry on the live stage slot machine. ‘Rise Up’, ‘Resurrected’, ‘Mexico’, ‘Song and a Prayer’ and ‘Midnight Moses’ were all there among many more classics, with a nod to some bigger names that had graced the stages of Vegas like The Rolling Stones.

What happens in Vegas, stays in Vegas, as the famous saying goes! No chance! The Dead Daisies leave the City of Sin to head for San Diego, and are too good to be kept a secret as the rest of the world is starting to find out.

Check out the gallery below.