Being flown over all the way from the UK to the United States, all expenses paid, to rock out at Daisies gig? Hanging backstage at their show opening up for the mighty KISS? Sounds like a fan’s dream come true. And in the world of The Dead Daisies, it does happen!

Planet Rock Radio competition winners Liz and Morag flew into Boston on Friday to start their once in a lifetime experience with the boys from The Dead Daisies. They brought their lucky Dead Daisies hat along with their full Daisies regalia including t-shirts and jackets. They met the band right away at the hotel and got to ride on the tour bus headed for the DCU Centre Worcester for the evening’s gig with KISS. Photographer Oliver showed the girls around the venue and explained the running order of the day. He showed them every aspect of the show, then they hung with the guys backstage and watched soundcheck, the Daisies show, hung out at the band’s nightly signing session and enjoyed the KISS concert. Liz and Morag then rode back to Boston on the tour bus for a farewell drink with the band at the bar!

That’s a lot of Rock’n’Roll from up close, isn’t it? Needless to say a great time was had by all! 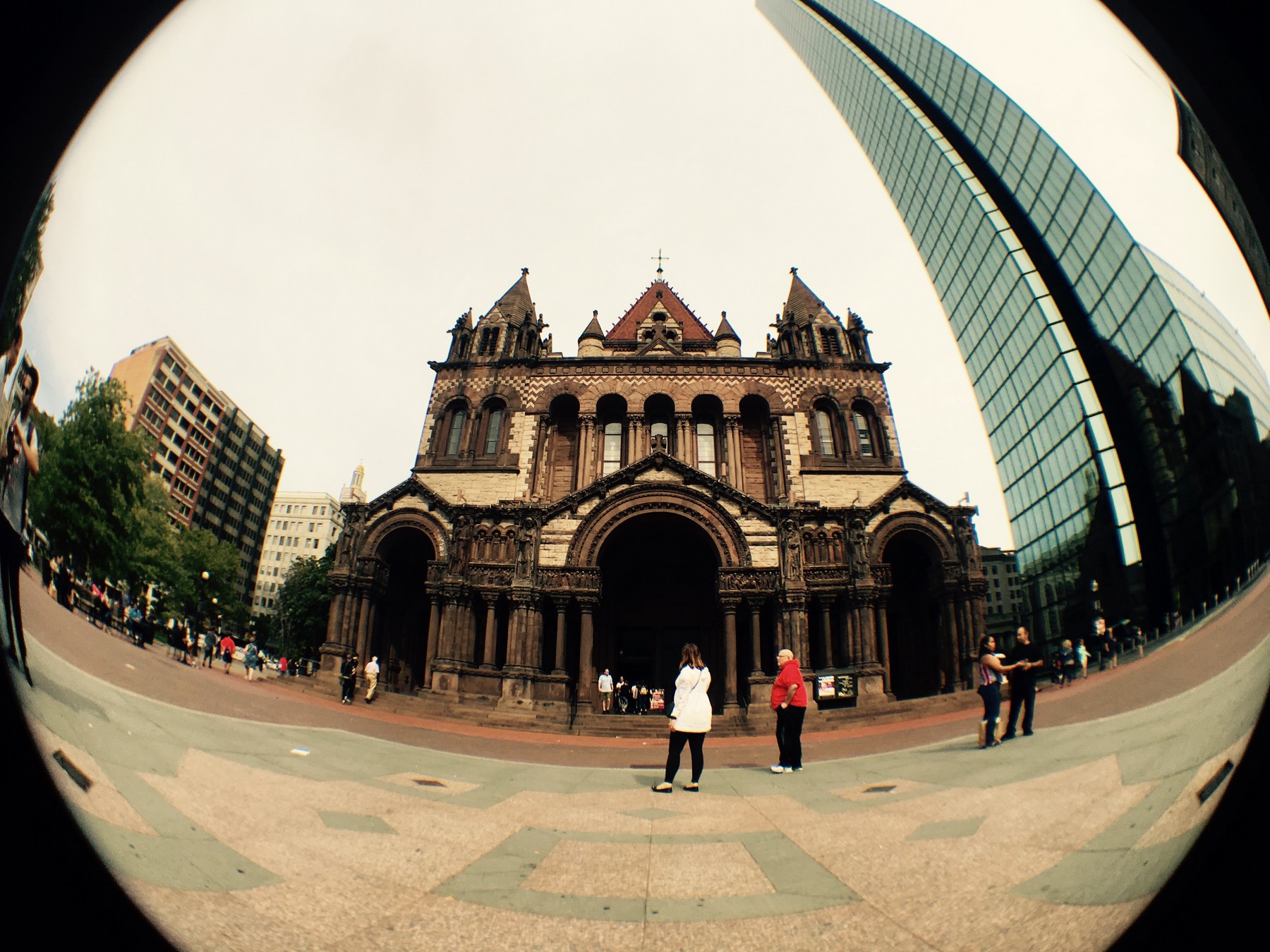 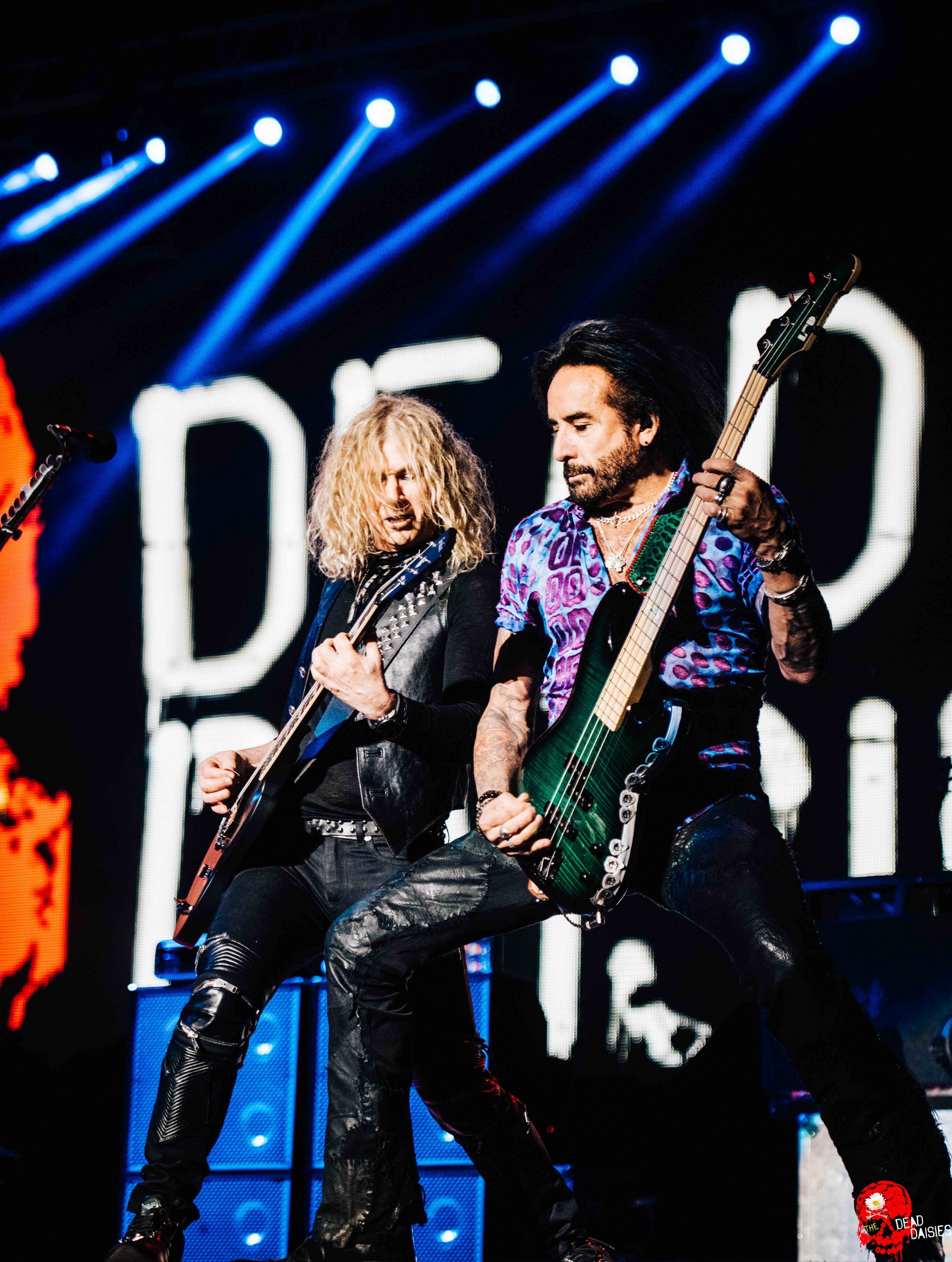 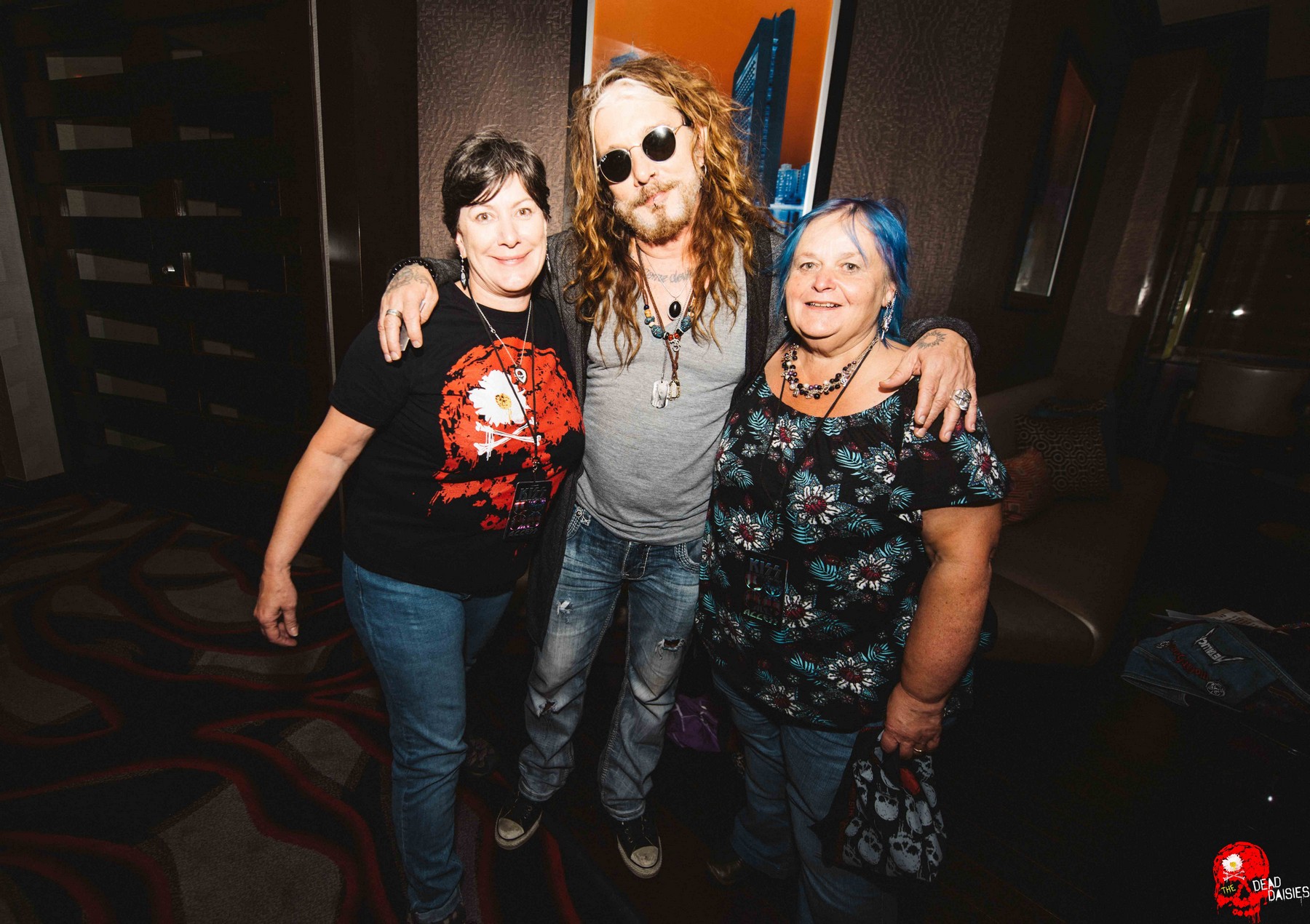