Triple M winners meet The Daisies in the studio 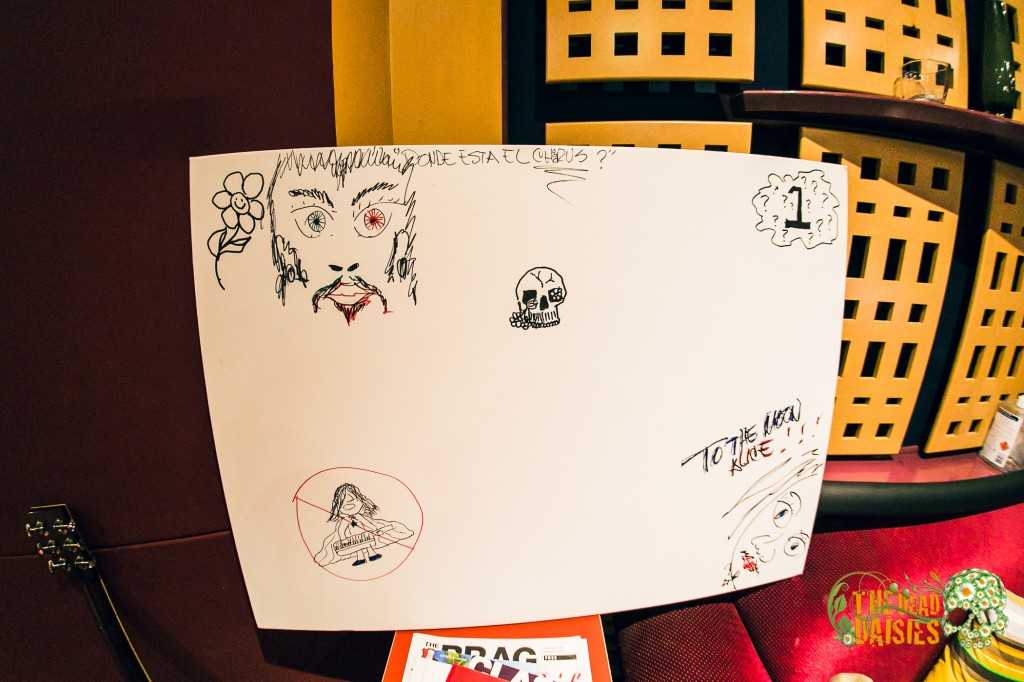 10 lucky fans won the opportunity to spend a day in the studio with us, check out what went on with exclusive videos and photos from the day below.

The fans were given an intimate tour of the studio followed by a very special and exclusive listening session of our new album “Revolución” set for release June 2015.

The fans then joined Richard Fortus, John Corabi, Dizzy Reed, Jackie Barnes and David Lowy in the control room as Marco Mendoza recorded backing vocals for what will be our lead single.

The day finished off with a dinner, laughs and plenty of photos. 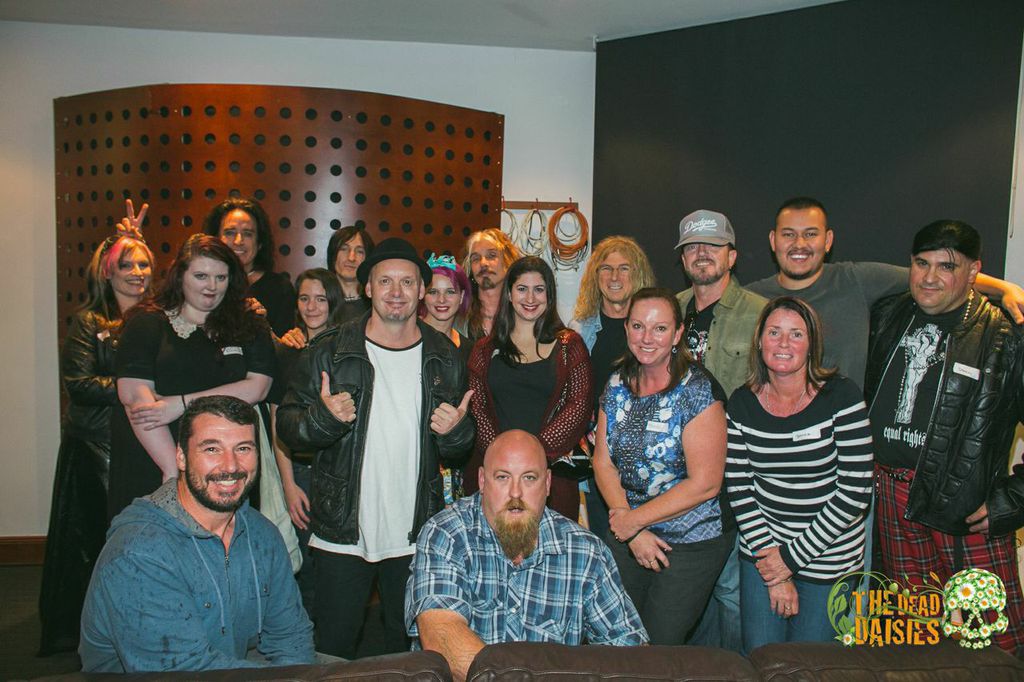 THE DEAD DAISES ON TOUR WITH KISS THIS SUMMER. 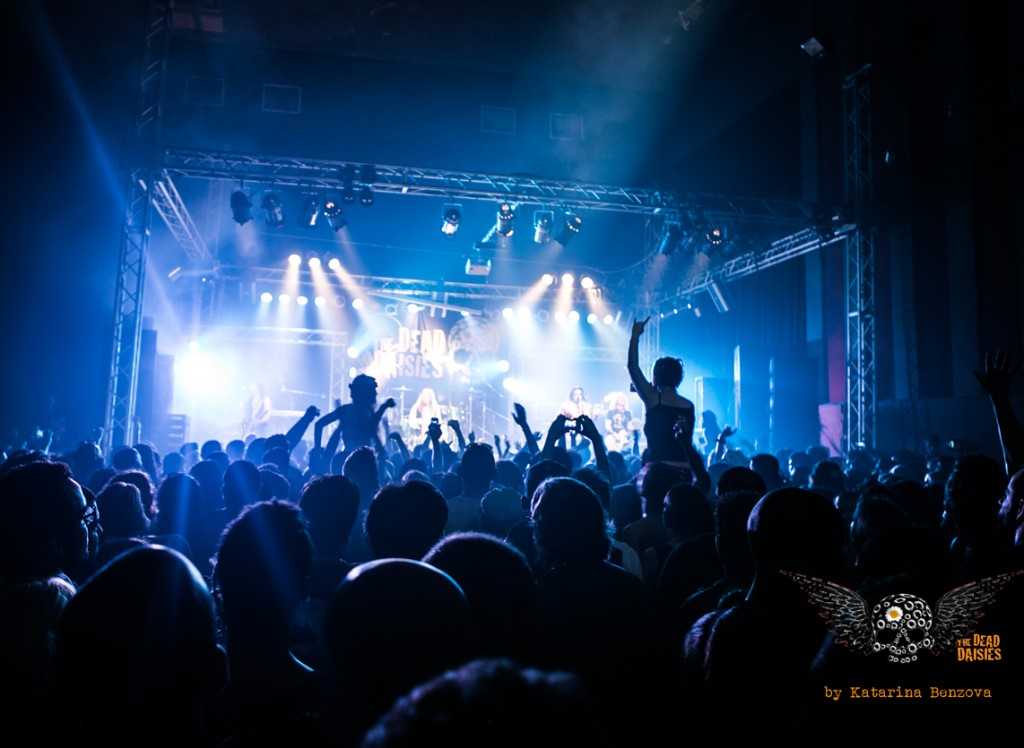 Share on FacebookTweet
DekiTriple M winners meet The Daisies in the studio04.05.2015