TOUCHDOWN IN THE MUSIC CITY! 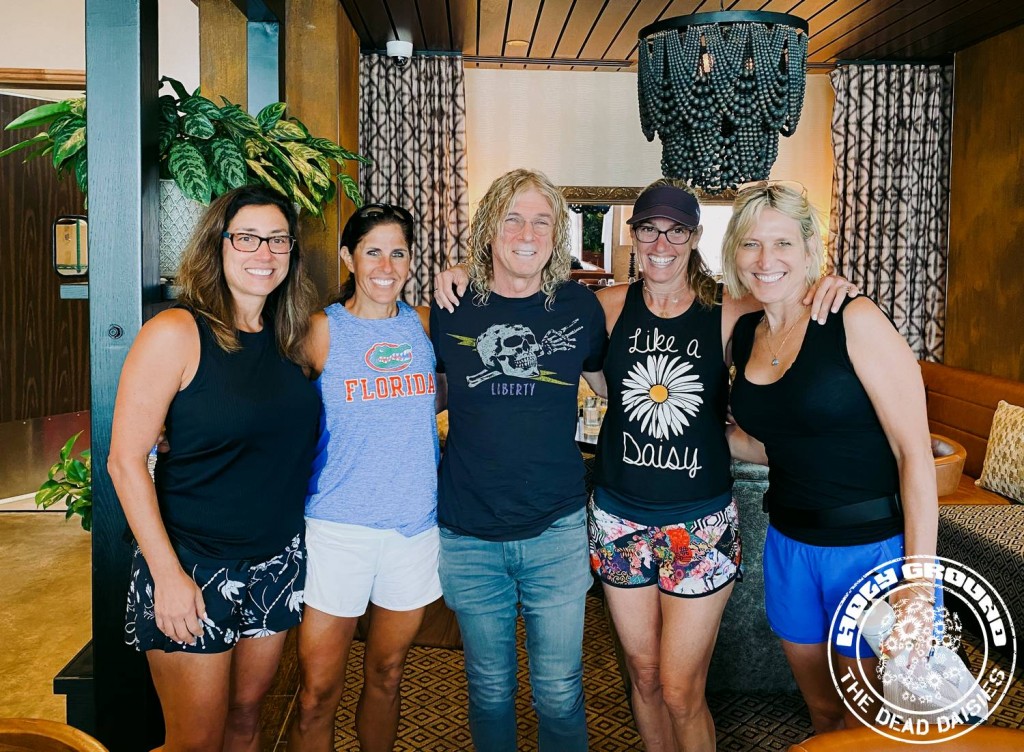 After kicking off the tour in style, the band left Florida to head for Nashville. Relaxed, rejuvenated and a touch relieved that the first show was done, and by all accounts had been well received and a successful start to the tour, they boarded the plane in good spirits, looking forward to the next show. Glenn and Doug were in jovial moods making funny videos while David took to the controls once more to fly them safely to the Music City. When the band arrived at the airport, they were picked up by the tour bus and taken to the hotel. Doug and David took a stroll down the street from the hotel to check it out while Glenn and Tommy retired to their rooms for the evening. Tomorrow is show day number two, and what better place to play than one of the biggest music hubs in the world, Nashville.