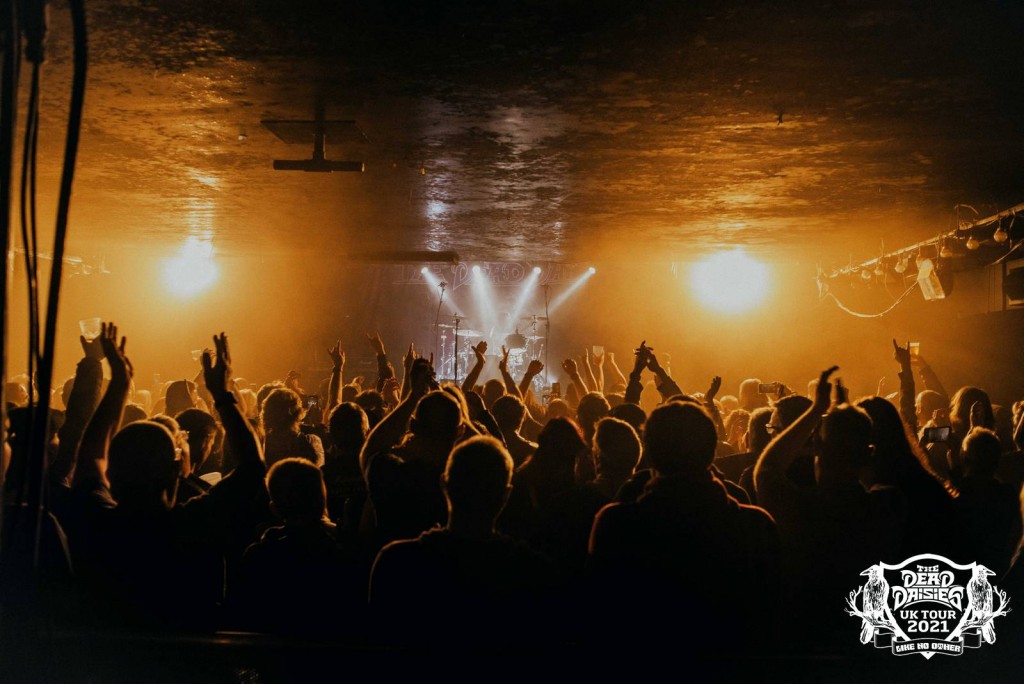 After a reasonably short bus ride from Bristol to Oxford, the band checked into the hotel as the crew headed to the gig to set up the O2 Academy. As with Bristol, Oxford is another university town, and this helped to contribute a wide range of ages in the audience, from those just starting out on their live music journey to seasoned Rockers who live to see bands live on stage. After arriving at the venue, Doug met a busker who did an impromptu performance for the band as they went inside. Once they were backstage, the band did a mini jam before heading out to face the crowd. It’s a few days short of three years since the band were last in this venue, and the fans were more than happy to see them again! Crowd favourites like ‘Midnight Moses’ and ‘Mexico’ were welcomed like old friends while tracks from the new album like ‘Chosen and Justified’ and ‘My Fate’ became new favourites. The band left the stage to another eruption of cheers having conquered the night and sent everyone home with a huge smile! After a day off on Friday, the next stop is a return to Norwich.