The girl behind The Dead Daisies lens – Katarina Benzova 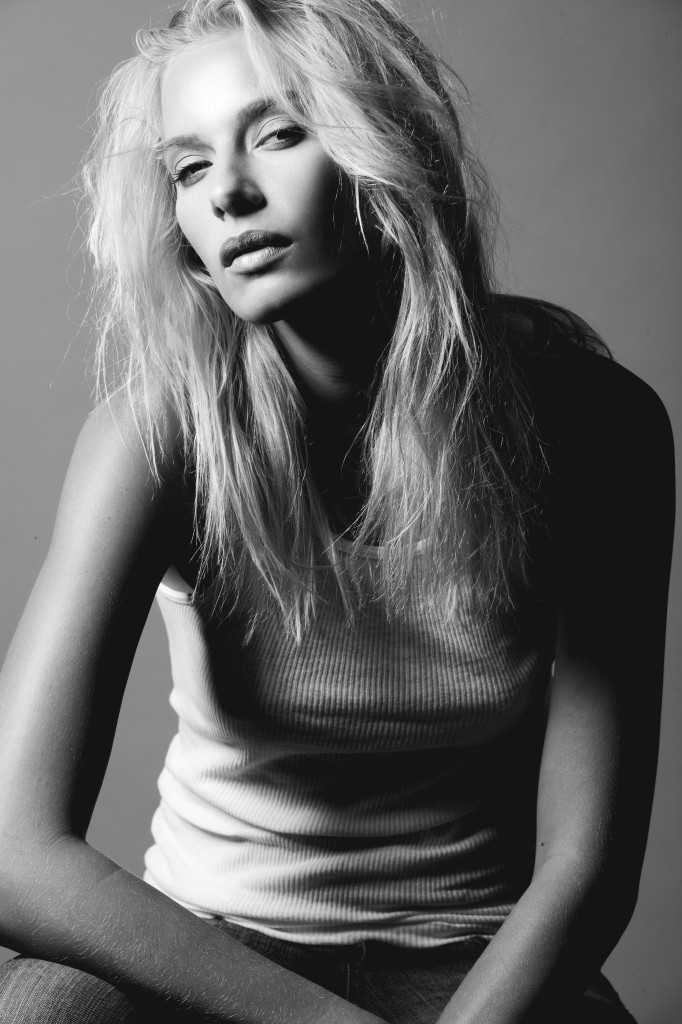 She’s one of the world’s most sought after rock photographers and is also a former supermodel – meet Katarina Benzova, the photographer behind the amazing photos you’ve see on our website and on our social media pages!

Katarina’s career began when she was sent to Tokyo on an international modelling contract with Elite Models, as she began to procure additional representation from other renowned international agencies. But her passion and interest for art, music and photography commenced in New York City where she developed a fascination with the underground scene and its many forms of art.

After attending a Guns ‘N’ Roses concert in Vienna, she posted a couple of the raw ‘pocket camera’ pictures she had taken of the band on Facebook. This resulted in friend requests from some of the actual band members themselves, and amassed a new following for the beloved rookie. Katarina’s overnight success was rewarded with an invite to meet the band in Prague and followed up with an official try out at their show in Spain. Meeting the perfectionist standards of lead singer Axl Rose, Benzova was given an exclusive deal as Guns ‘N’ Roses new tour photographer.