BIRMINGHAM: THE EPICENTRE OF ROCK

Birmingham is famous for some of the biggest rock bands ever to grace the planet. Black Sabbath, Judas Priest, Led Zeppelin, Slade and ELO just to name a few, hail from or have members that hail from this once vast industrial landscape in the heart of England. So it was appropriate The Dead Daisies came and played at this once beating heart and epicentre of hard rock music. The Birmingham rock fans thought so too as they sold tonight’s venue out ahead of most of the other UK shows.

Where better a place to have the intro tape mix of Black Sabbath and Led Zep blast out of the PA than Birmingham as the band came on to the stage to a mighty roar from the crowd before launching into a blistering set of songs.

Like the repeated trend of this tour, The Daisies are becoming a hot ticket as fans packed themselves into the venue and into every space available to witness a band that are truly on an upward trajectory. Every member of the crowd hung on John Corabi’s requests to become part of the movement, punching the air, clapping and singing back classics like ‘Join Together’.

Like the famous quote in Jaws, ‘We need a bigger boat’, The Dead Daisies will need a bigger venue next time they visit this city to get in this crowd and the hundreds that were too late to get a ticket. 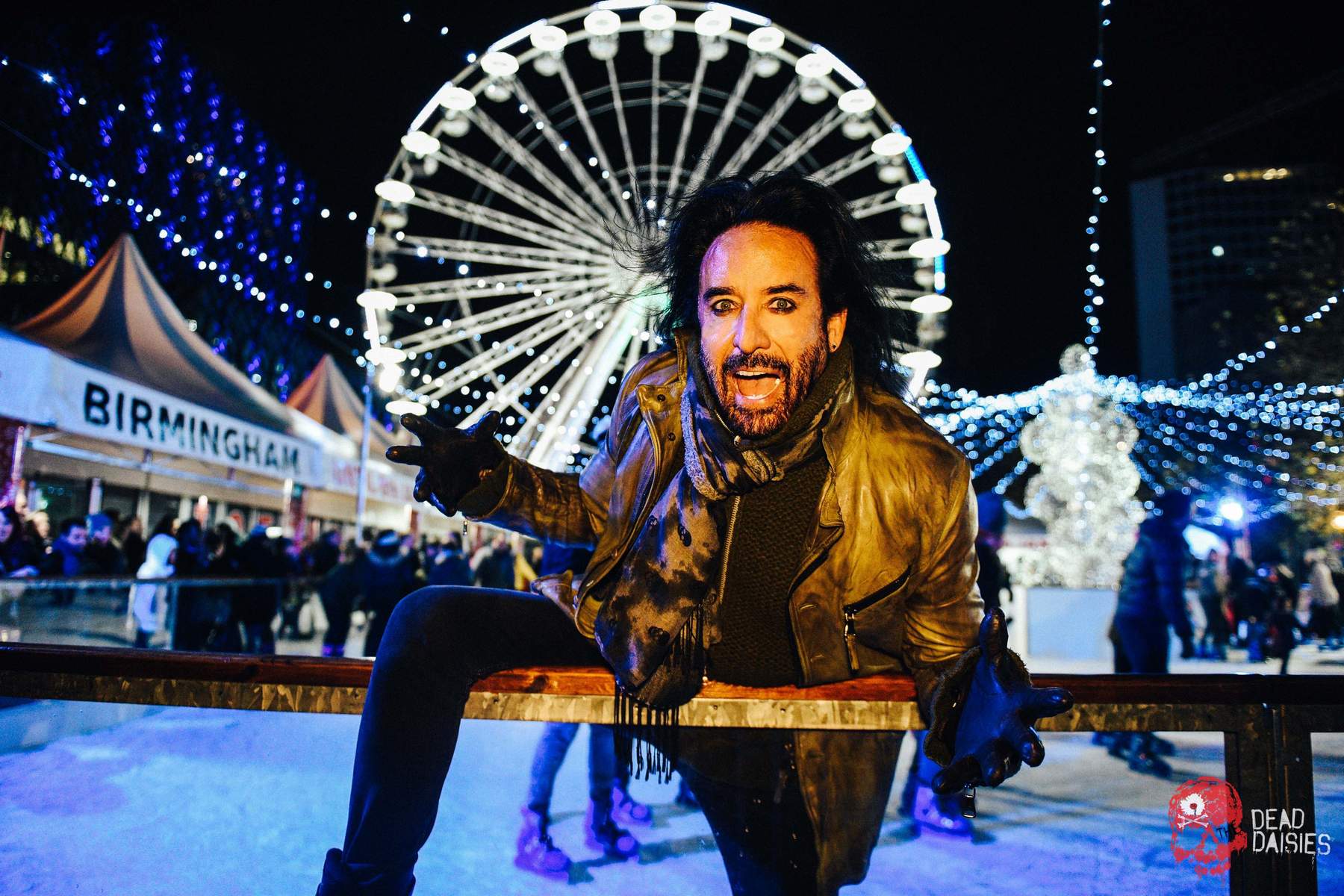 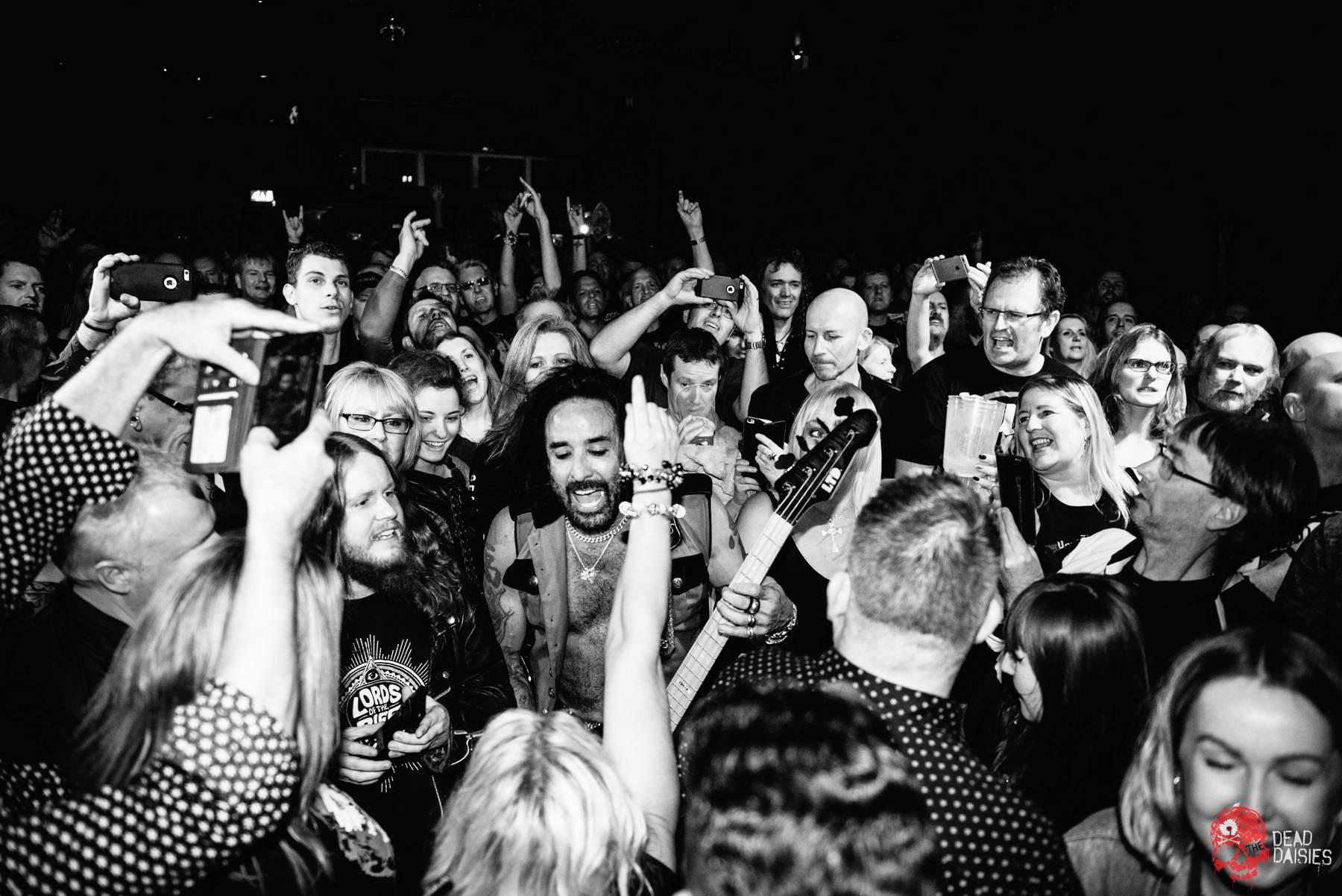 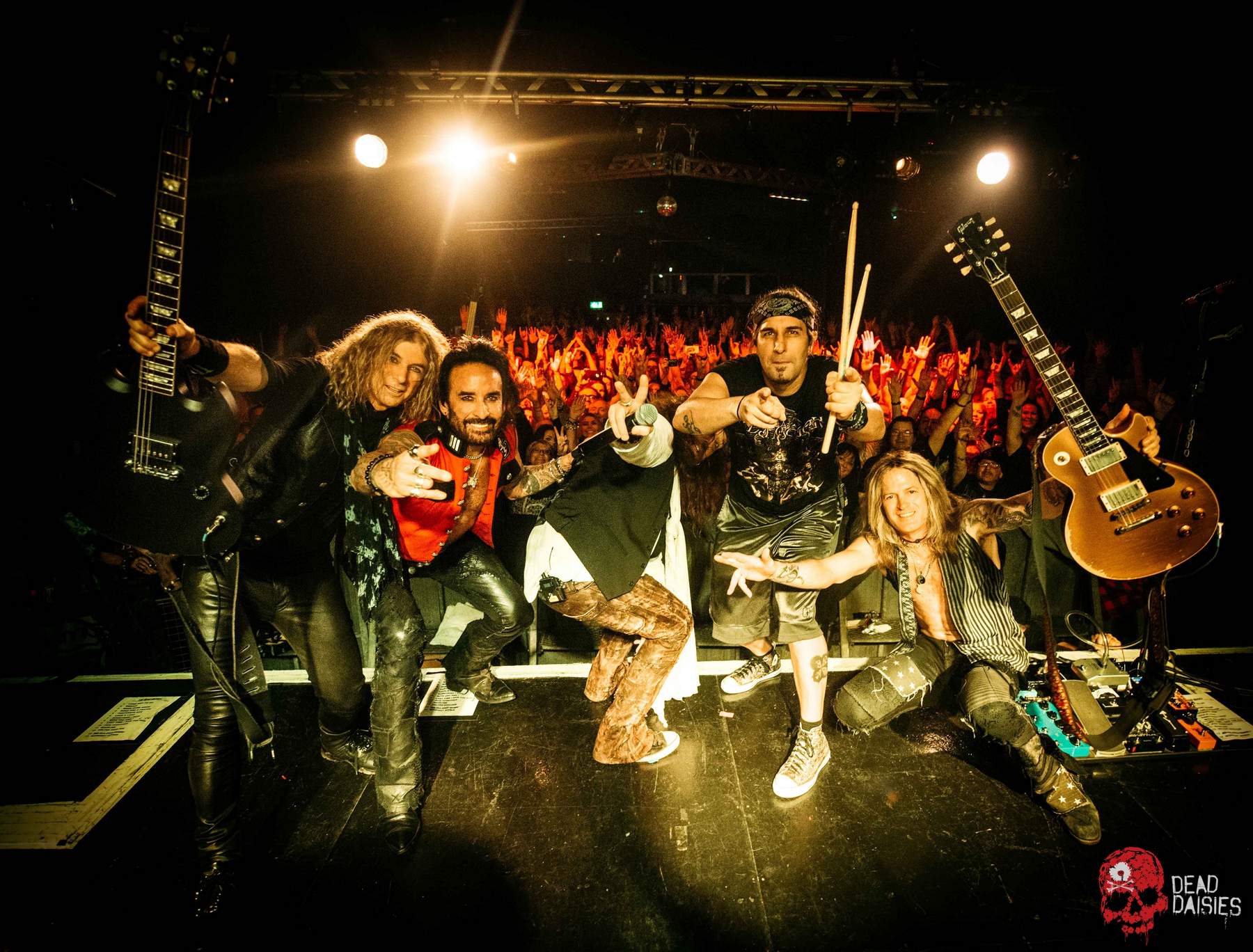