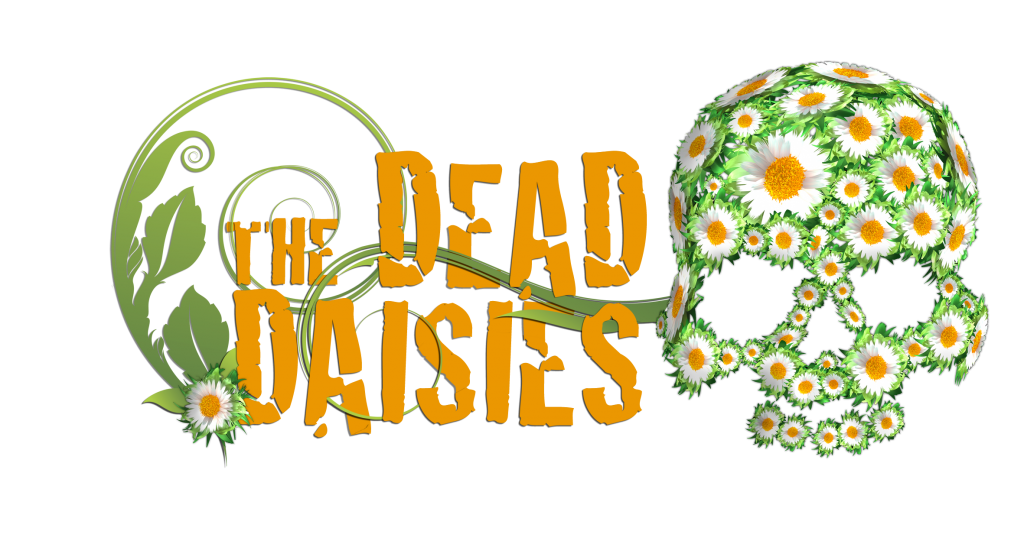 The Dead Daisies are set to release their debut single “Lock ‘N’ Load” featuring Slash in the UK on the 28th October 2013. The band will then be touring the UK through November and December 2013.

On embarking to the UK, lead singer Jon Stevens perhaps sums it up best, “What a way to finish off the year! The Dead Daisies first tour through the UK with Black Star Riders is going to be one hell of a rocking tour…”

Black Star Riders dates are as below:

Tickets for headline shows are priced 22.50GBP / 25.00 GBP London (subject to booking fees) – Dublin is E25. Tickets are available through all normal outlets…

The bands debut album “The Dead Daisies” will be released early 2014!