Our Debut Album OUT NOW in the U.S and Canada 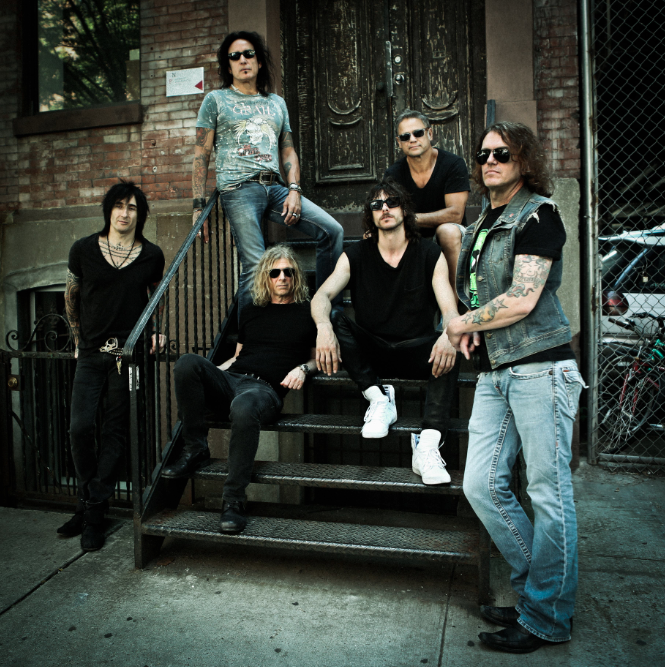 We’re excited to announce the release of our new self-titled album in the U.S and Canada through Caroline Distribution!

The feedback we’ve been receiving on Rockstar Uproar tour has been amazing so far, and we’re glad to be releasing the record while in such great company on the tour.

Despite only recently releasing Lock ‘N’ Load in the States, we’ve already received support from more than 20 radio stations across the nation, for which we are extremely grateful!

You can download the record NOW on iTunes, Amazon, and will also be available on all digital retailers across North America. 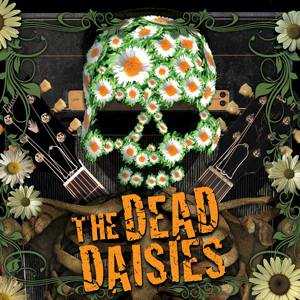 Click HERE to check out the album in iTunes

Click HERE to check out the album on Amazon

Share on FacebookTweet
DekiOur Debut Album OUT NOW in the U.S and Canada08.14.2013