THE DEAD DAISIES PREPARE TO LOCK’N’LOAD!

Off the back of ZZ Top’s Australian dates, The Dead Daisies are set to release their new single Lock’N’Load. With Slash’s signature guitar sound & addictive hooks, coupled with Stevens’ trademark vocal melodies, this Classic track will rock you to your core ….

“Slash and I wrote ‘Lock N Load’… which was recorded with Simon Horsford, and John Fields, who produced The Dead Daisies album. Slash loves the song and the album, and is really happy with the way they have turned out. He doesn’t just play on anyone’s album, as you would be aware; this is a labour of love.” – Jon Stevens

Slash recently tweeted on the 23rd of March:

Joining The Dead Daisies directly off the Thin Lizzy Australian tour is Californian, Marco Mendoza, hard rock bassist for Thin Lizzy, Ted Nugent and Whitesnake. Marco’s career spans twenty years, during which time he has played on over thirty albums and performed with the cream of the rock industry.

Clayton Doley, Hammond keyboardist extraordinaire from The Divinyls, and Jimmy Barnes also joins The Dead Daisies for the Aerosmith dates.

Connect with us online: 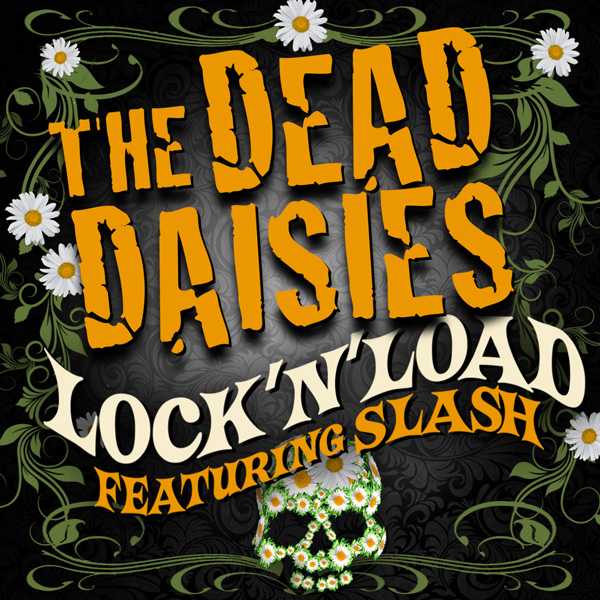