The Dead Daisies ‘creating waves in America’ – The Music Network 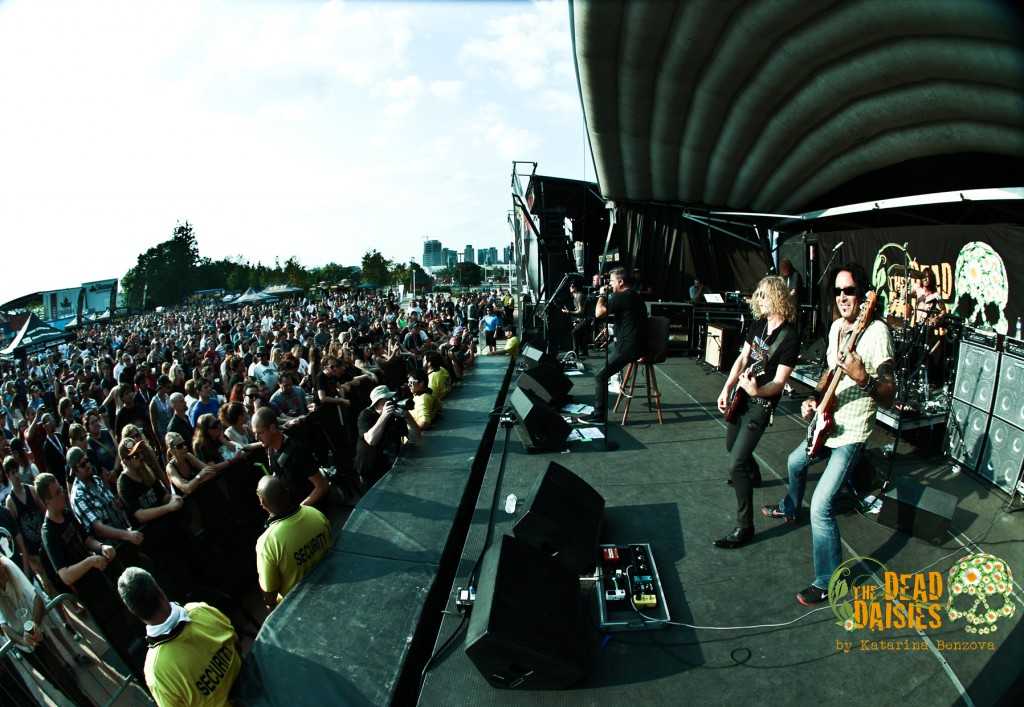 “Global hard rock supergroup The Dead Daisies – formed in Australia by guitarist David Lowy and singers Jon Stevens with past members of Guns N’Roses and Whitesnake – are creating waves in America. Currently touring on the Uproar festival, their debut single Lock ’N’ Load (co-written with Slash) has been added to 20 radio networks across the U.S and getting enthusiastic support from Nights With Alice Cooper which is syndicated to 100 rock stations in the U.S.” – The Music Network