Off the back of Aerosmith’s Australian tour, The Dead Daisies are now preparing an invasion of U.S. soil in August & September 2013 for the fourth annual Rockstar Energy Uproar Festival, alongside heavyweight rockers Alice in Chains and Jane’s Addiction. The band will be headlining the COLDCOCK Herbal Whiskey Showcase Stage which will also feature performances from breaking talent Beware Of Darkness and Charming Liars, with more artists still to be announced. The touring rock music and lifestyle festival is set to make its way right across North America, with twenty-five dates from August 9th to September 15th.

The Dead Daisies’ have just released their debut single “LockNLoad” on iTunes, a classic hard-hitting rock track co-written by and featuring The Dead Daisies’ vocalist Jon Stevens and iconic guitarist SLASH which has already garnered attention from radio and television stations around Australia. Giving the American audience a taste of things to come, a 4-track EP entitled “Man Overboard” featuring songs from the bands upcoming US release will be available for free download via the ROCKSTAR UPROAR Tour website (http://www.rockstaruproar.com/dead-daises-dl/).

“The Dead Daisies have just finished a run of dates with Aerosmith and it’s been great playing to different audiences around Australia.  Now we are heading to the States on the Uproar tour – really love touring the U.S. and can’t wait to play over 25 shows across the country!” – Jon Stevens

“Playing with The Dead Daisies has been a sweet ride. Performing with some of the best in the music industry, and on the same stages with some of the great bands in the world – Aerosmith, ZZ Top and KISS, has left a lasting impression on me.  As a band we are excited to be on the Rockstar Uproar Festival in August/September and can’t wait to give the U.S. a taste of The Dead Daisies” – David Lowy

‘The Dead Daisies play good ol’ fashioned rock music and are darn good at it too.’ – The Music

‘They work because they just play rock and roll.’ – Hypnotic Radio

‘They are not exactly unseasoned performers and, together, they have something pretty special; something that caught the crowd’s attention from the outset.’ – Rock Club 40! 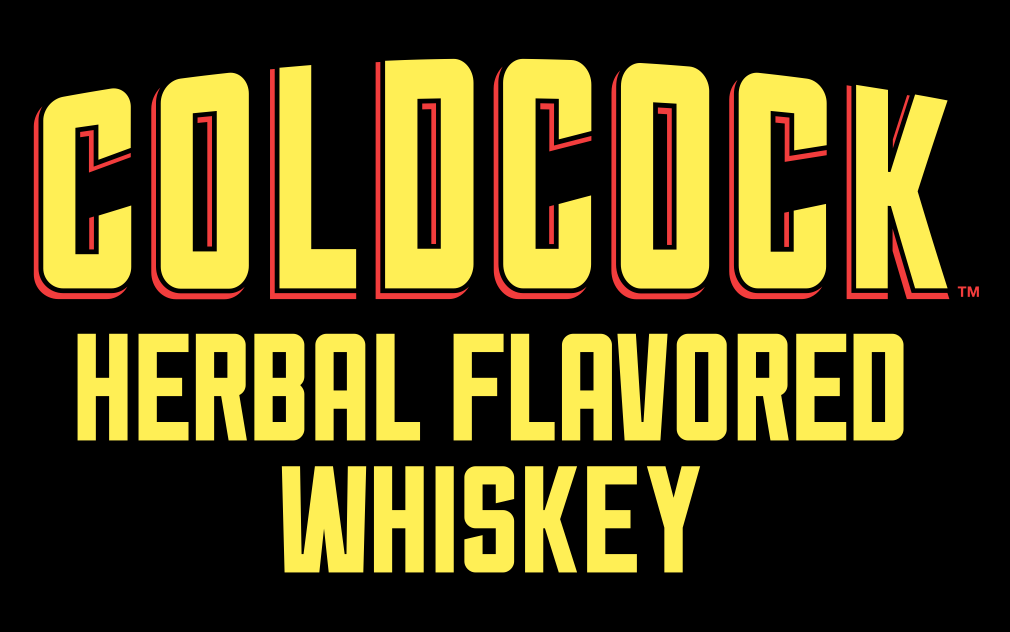