The Colour Purple: We All Came Down To… Pratteln

Deep Purple classic ‘Smoke on the Water’ was inspired and recorded in Switzerland and is steeped in the rock folklore that the guys in The Dead Daisies grew up listening to. So tonight was not only special because they were playing the famous Z7 venue in Pratteln near Basil in Switzerland where many famous bands have appeared, but in addition, legendary bass player with Deep Purple, Roger Glover came to see the band.

Never to miss an excuse to pay homage to such an idol, the band snuck some of ‘Smoke on the Water’ into the set as well as the usual blistering numbers that continue to set fires alight across Europe with such an amazing show.

At one point, Doug was so carried away with the excitement of the concert that he lost his footing much to the amusement of his fellow Daisies. However, the sight of many attractive Swiss ladies joining the line for the signing after the show made for an enjoyable end to a spectacular show.

PS: The pics at the beginning are from our day off in Antwerp where Doug took a walk with our photographer Oliver Halfin and discovered an awesome chapel in the city. 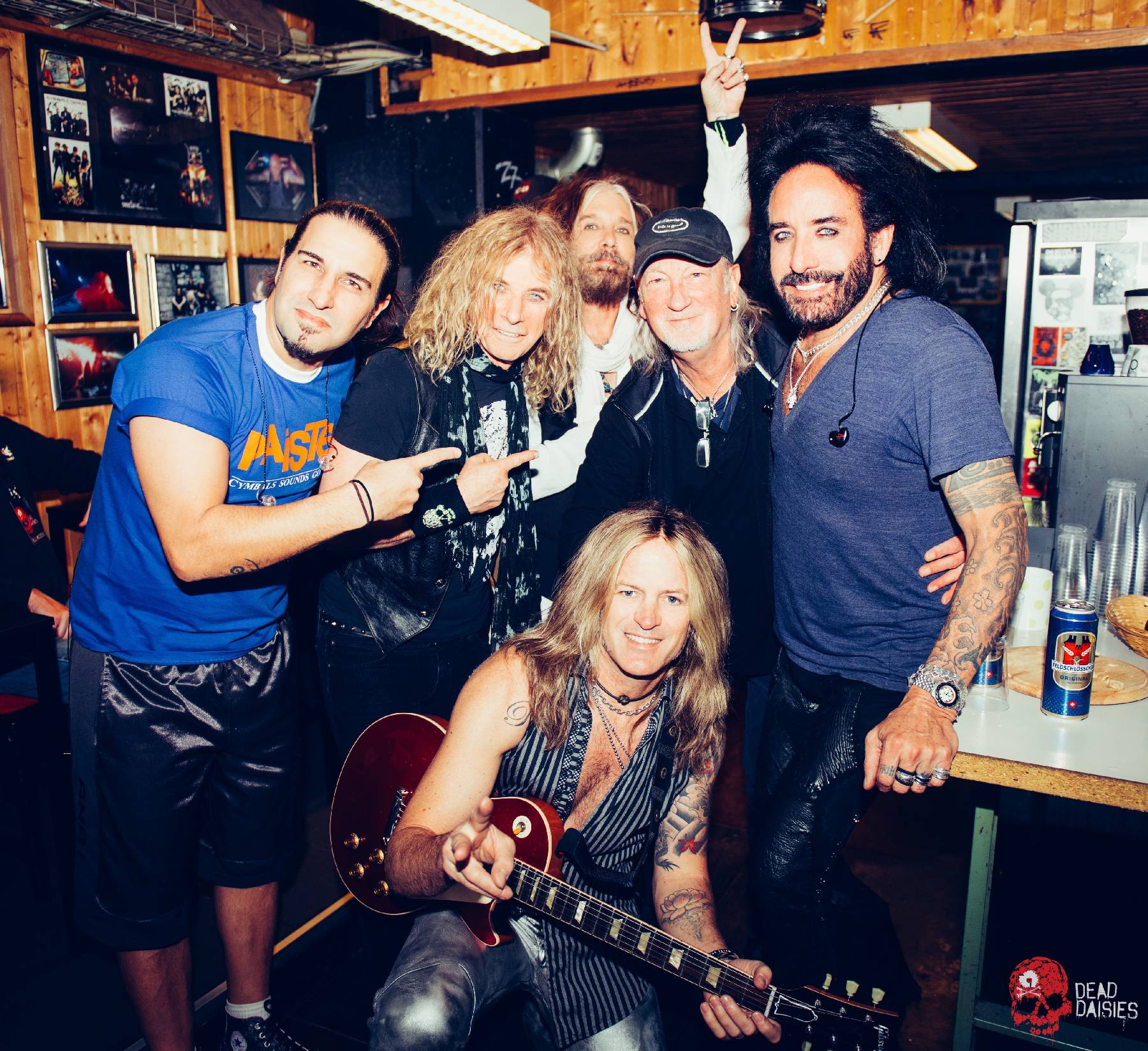 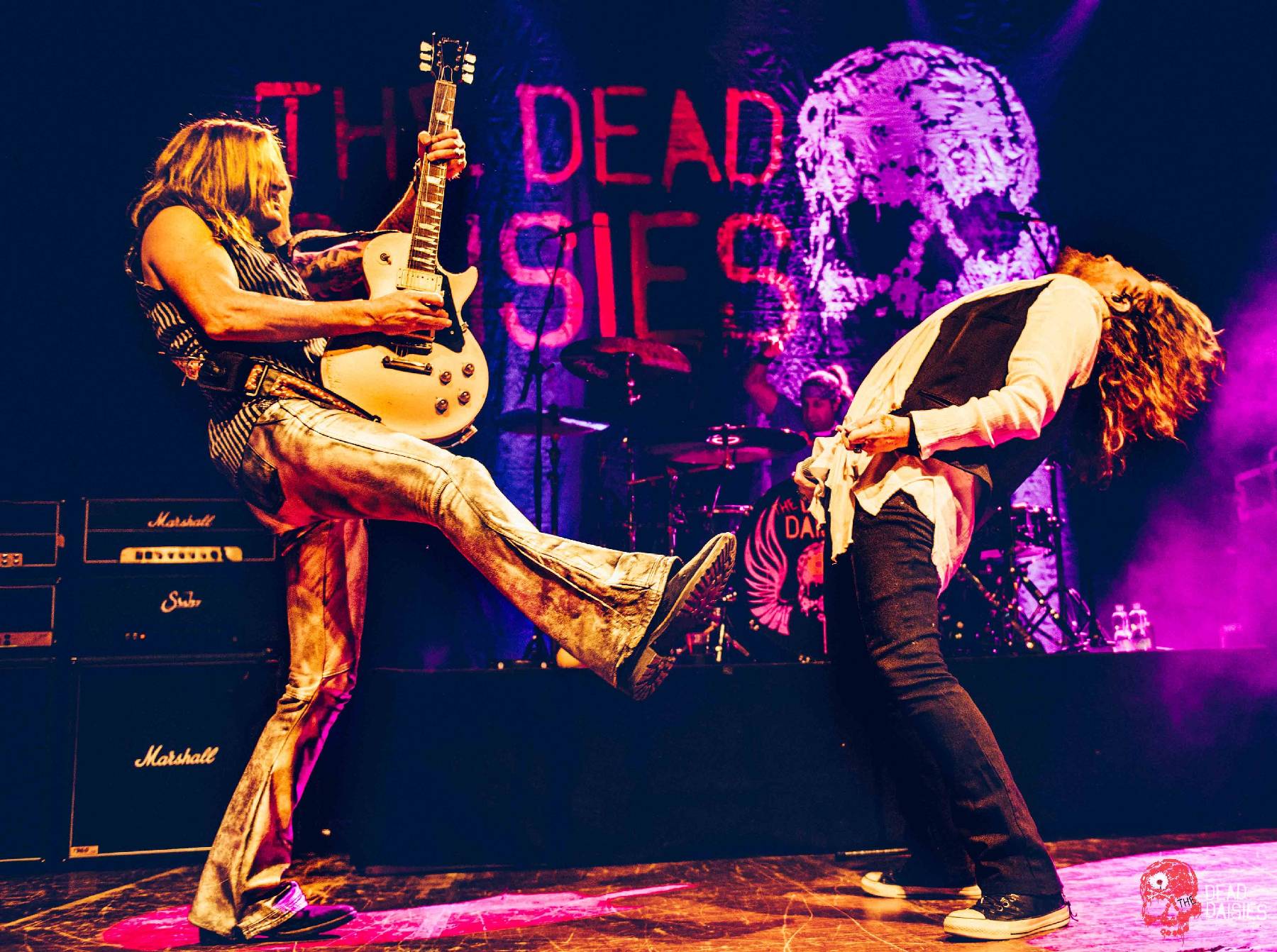 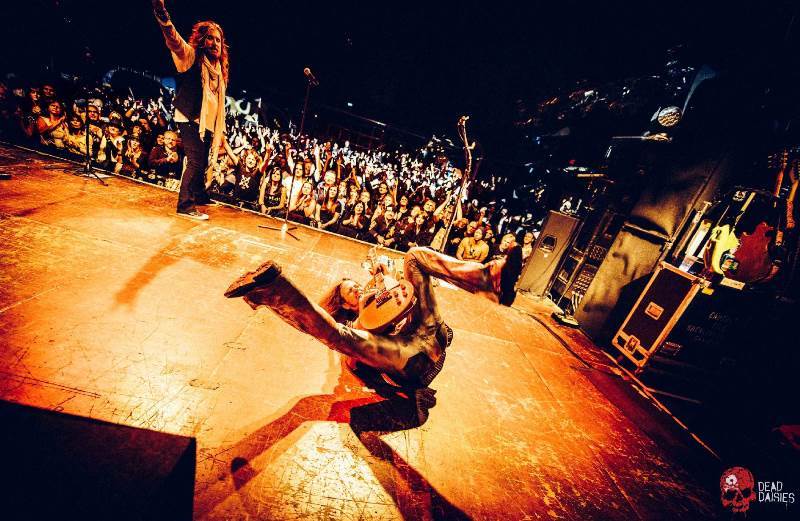 Share on FacebookTweet
DekiThe Colour Purple: We All Came Down To… Pratteln11.29.2016