Now THAT was a Rock ’n’ Roll show, Nashville! We’d really been looking forward to play John’s hometown and you guys did not disappoint at all!
The Basement East was cooking with that one-of-a-kind Tennessee rock spirit last night and we couldn’t have wished for a better crowd to throw this party with! Simply good times all around – thank you all so much for rocking with us! Especially John’s family, who came along for the ride as well!

Talk about rides: Did you know John drives quite the set of wheels? Check out his sweet El Camino he brought to the show last night. It just got an overhaul and we have to admit it looks pretty damn badass! Probably exactly as badass as Brian’s pure drumming fury last night. Our madman behind the kit was so on fire last night, he got two sticks stuck in the ceiling (!) of the club during his solo and continued to burn right through what felt like three more pairs. Just insane! If we didn’t know any better, we’d say he probably has another two secret arms hidden somewhere…

Finally, to make the Nashville experience picture perfect, Marco took a stroll down the city’s famous broadway, checking out Tennessee’s best honky tonk bars. What can we say, you guys… We’re simply in love with being on the road and playing these amazing shows in different places for the best people in the world every night! This is the rock life and we love every second of it!

Next up we’re playing Gas Monkey in Dallas on Aug 23! Looking forward to a fuel-soaked night full of high octane riffs and good times! 50 exclusive signing wristbands waiting at the door for you, so come Wednesday you better be quick! See you at the show, Texas! ROCK ON! 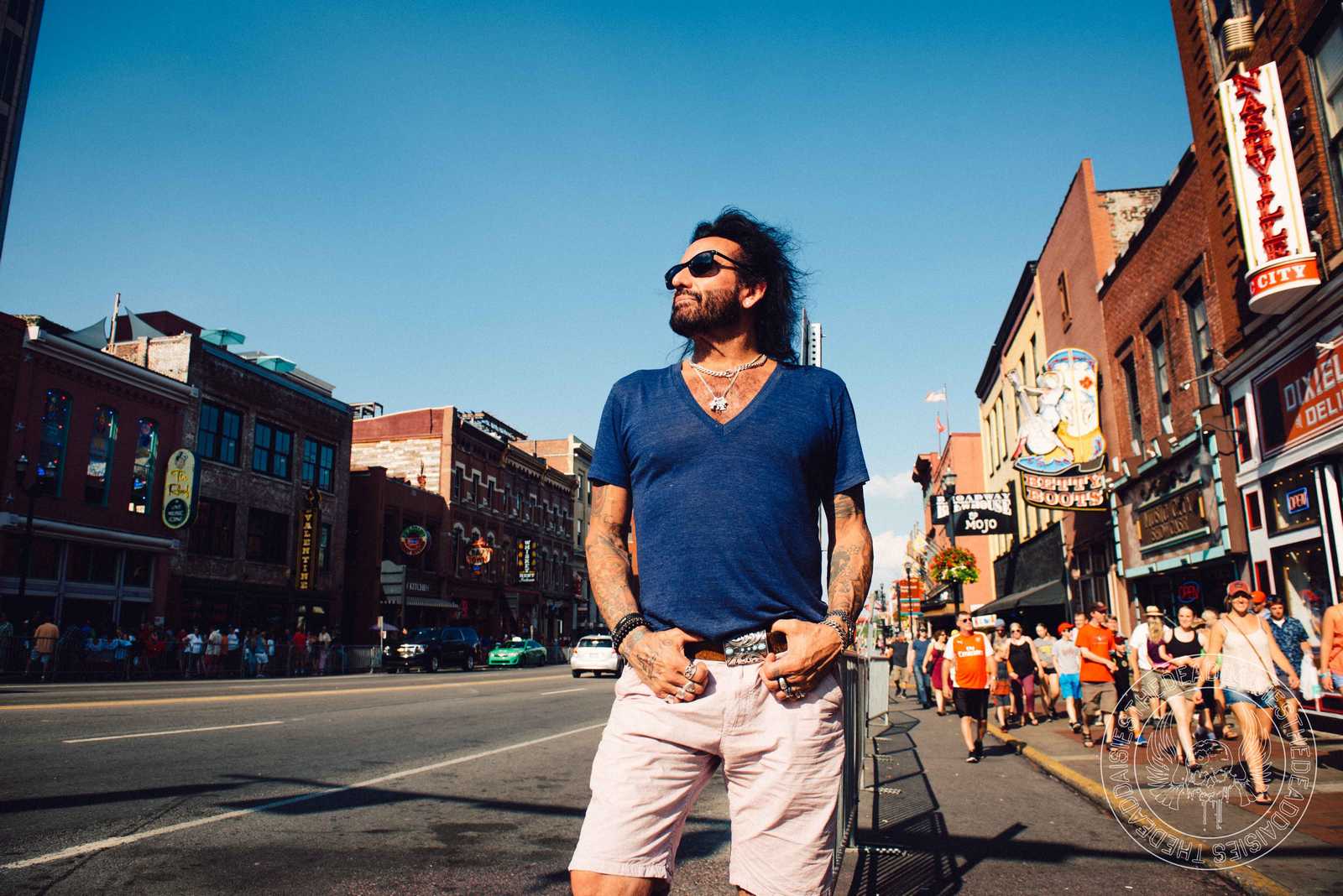 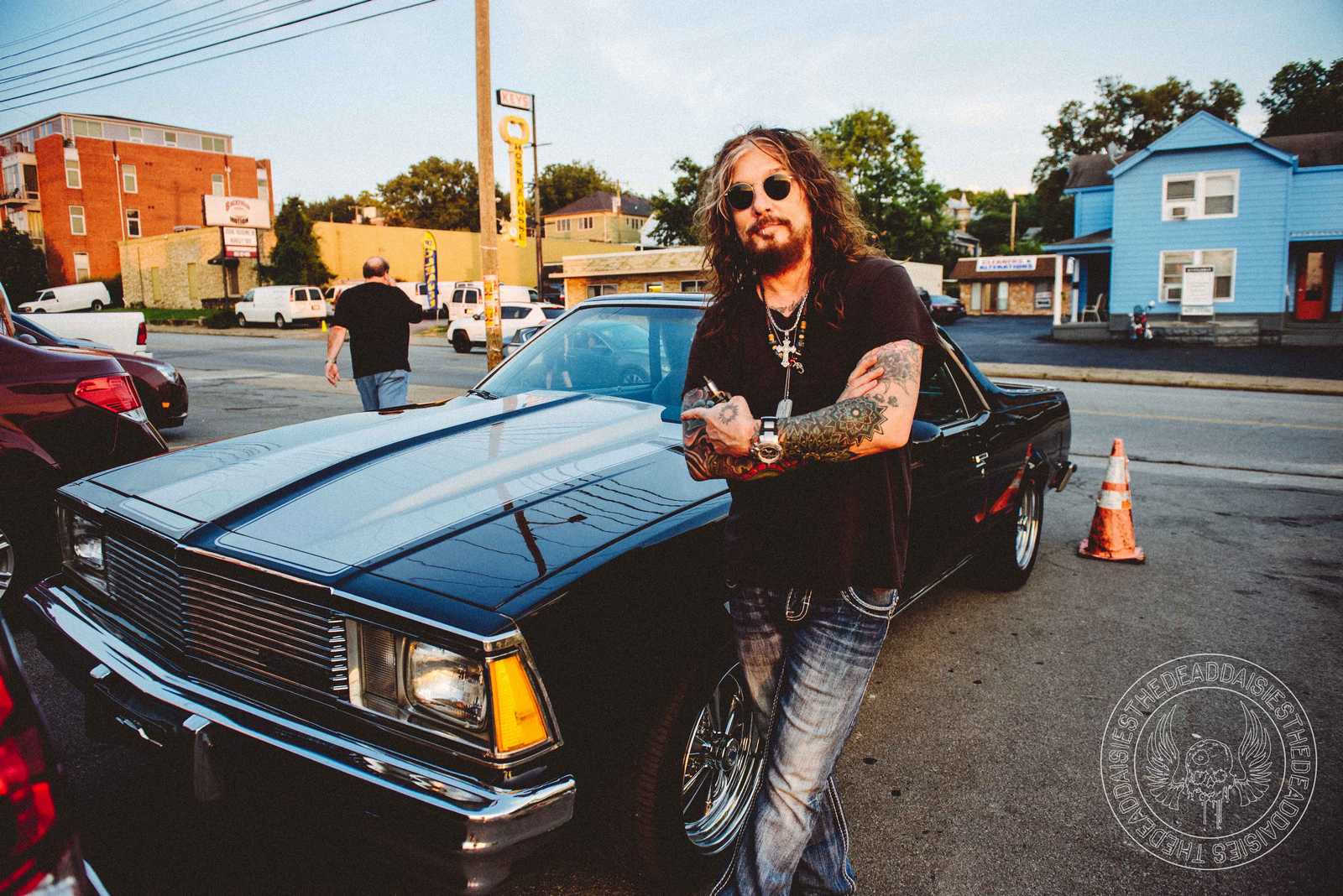 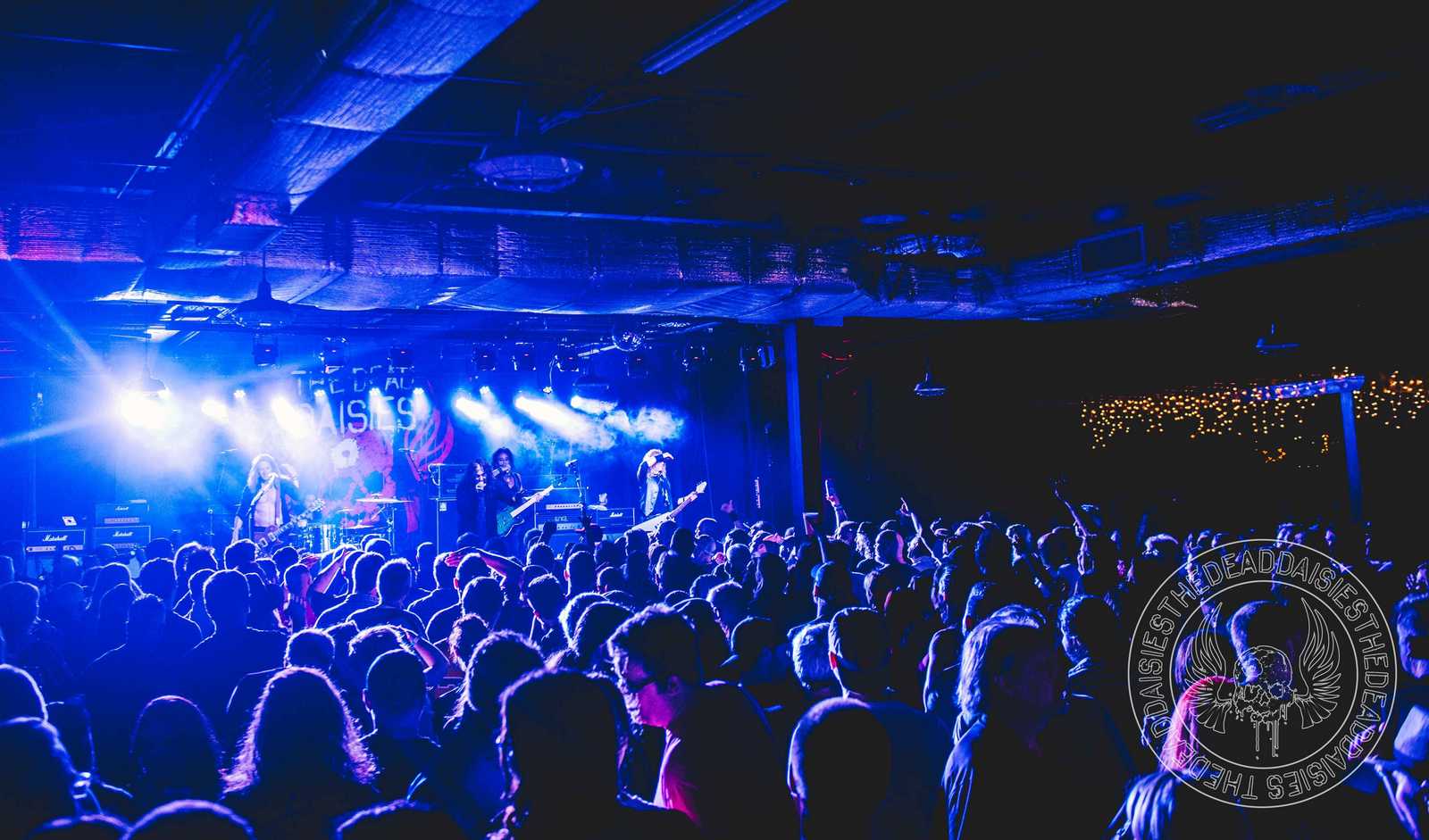