TAKING TO THE STREETS OF ZAGREB 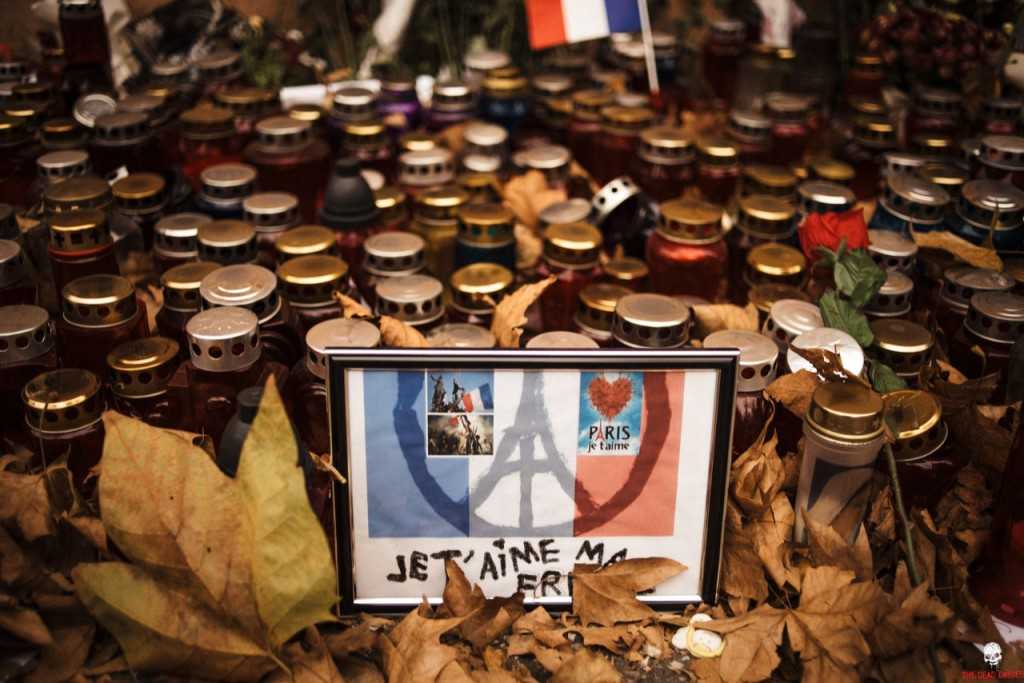 Friday was one of those rare days in the tour where the band and crew could have a day off. One of the great things about touring, is days off are usually in new and unfamiliar surroundings with the opportunity to do some exploring if the urge takes you. 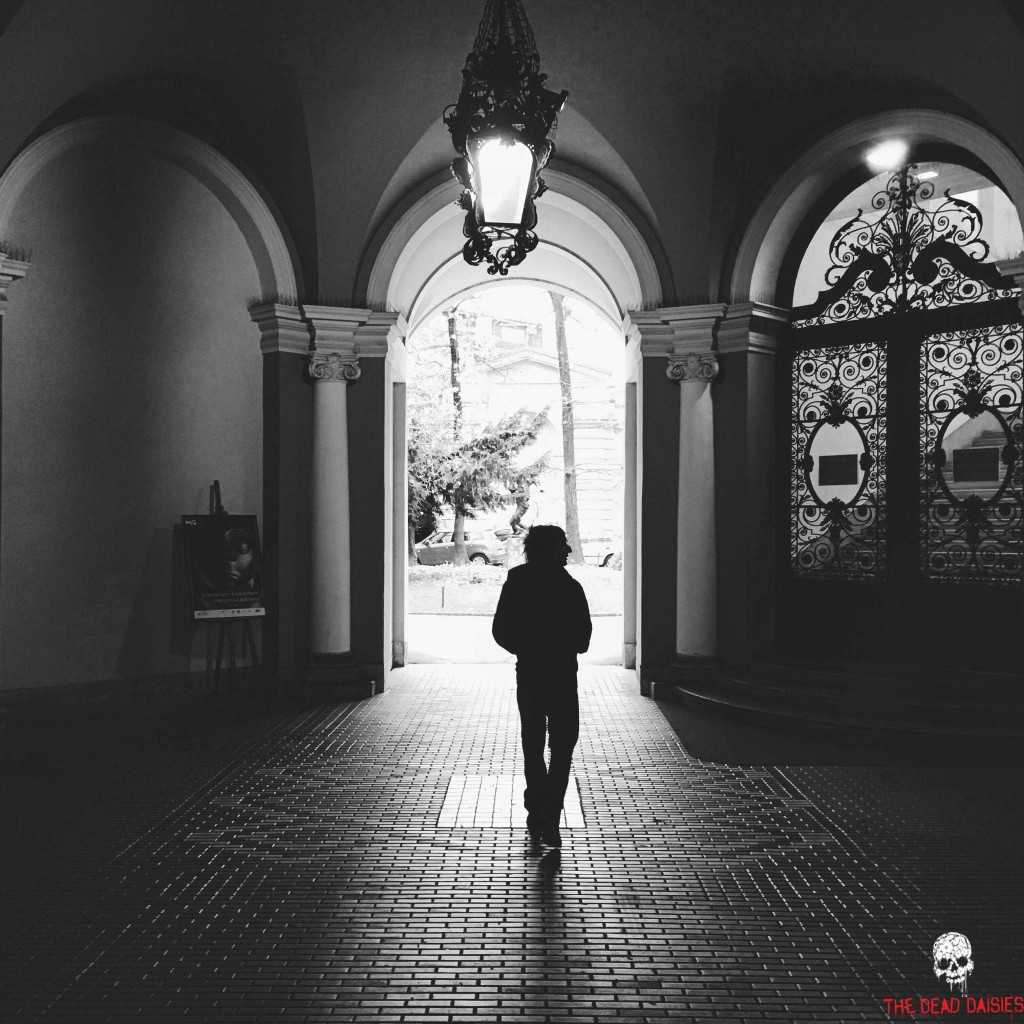 The tour bus rolled in to Zagreb in the early hours and everyone headed straight for some well earned rest at the hotel. Later in the day Richard and John had a walk round the Croatian capital. Zagreb is steeped in history with its rise starting back in Roman times and today there are a number of beautiful old buildings dating back to medieval times and before.

In the late afternoon Marco, John and Richard headed for Radio 101 situated not far from the hotel to play some live acoustic numbers and talk about the album and tour live on air. The rest of the evening was spent relaxing and having dinner with the small matter of a Whitesnake show at the back of their mind until Saturday. 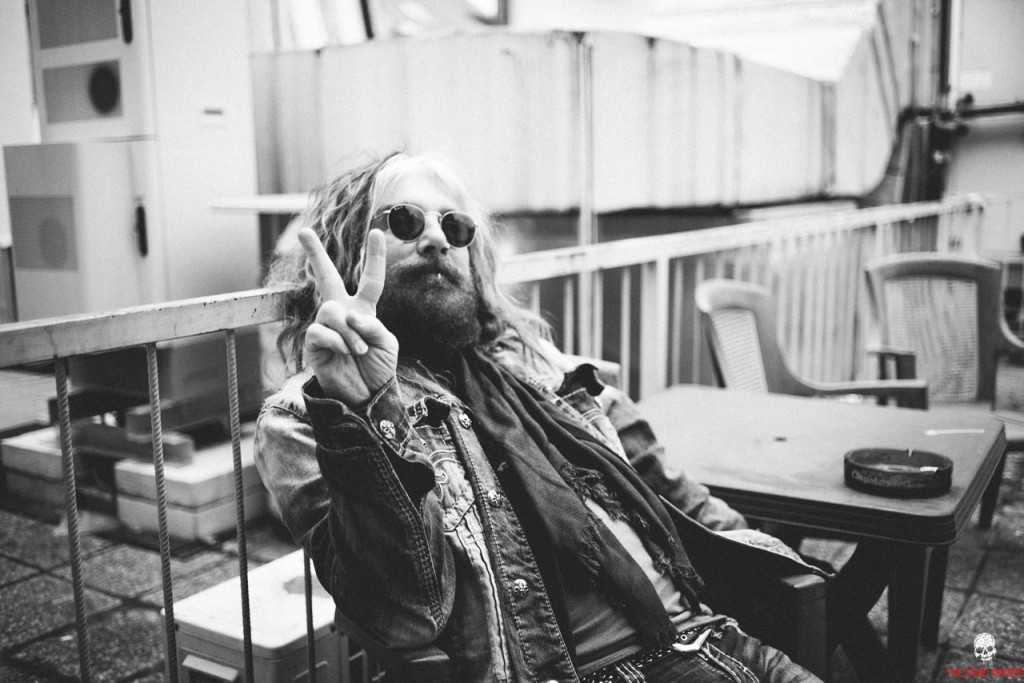 Share on FacebookTweet
DekiTAKING TO THE STREETS OF ZAGREB11.21.2015