TAKING THE NIGHT TRAIN TO TALLINN

There has always been a strong connection with Guns N’ Roses. Richard and Dizzy played a long time with The Dead Daisies and drummer Frank Ferrer filled in on the drums a few times in the past as well. So it was fitting that the band finally had the chance to party and celebrate along with 68,000 people in Tallinn, Estonia when they joined the massive ‘Not In This Lifetime Tour’ on Monday evening. 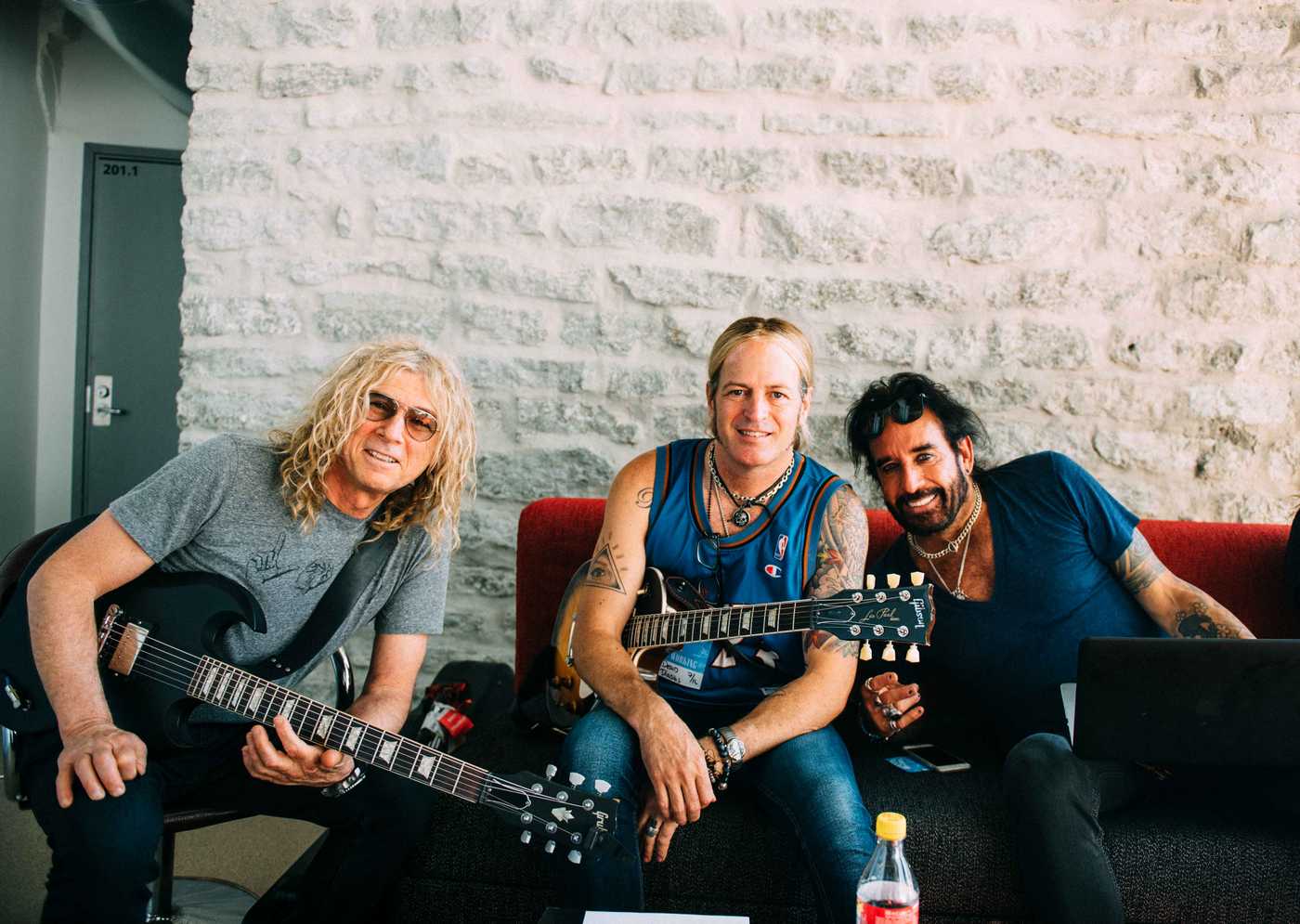 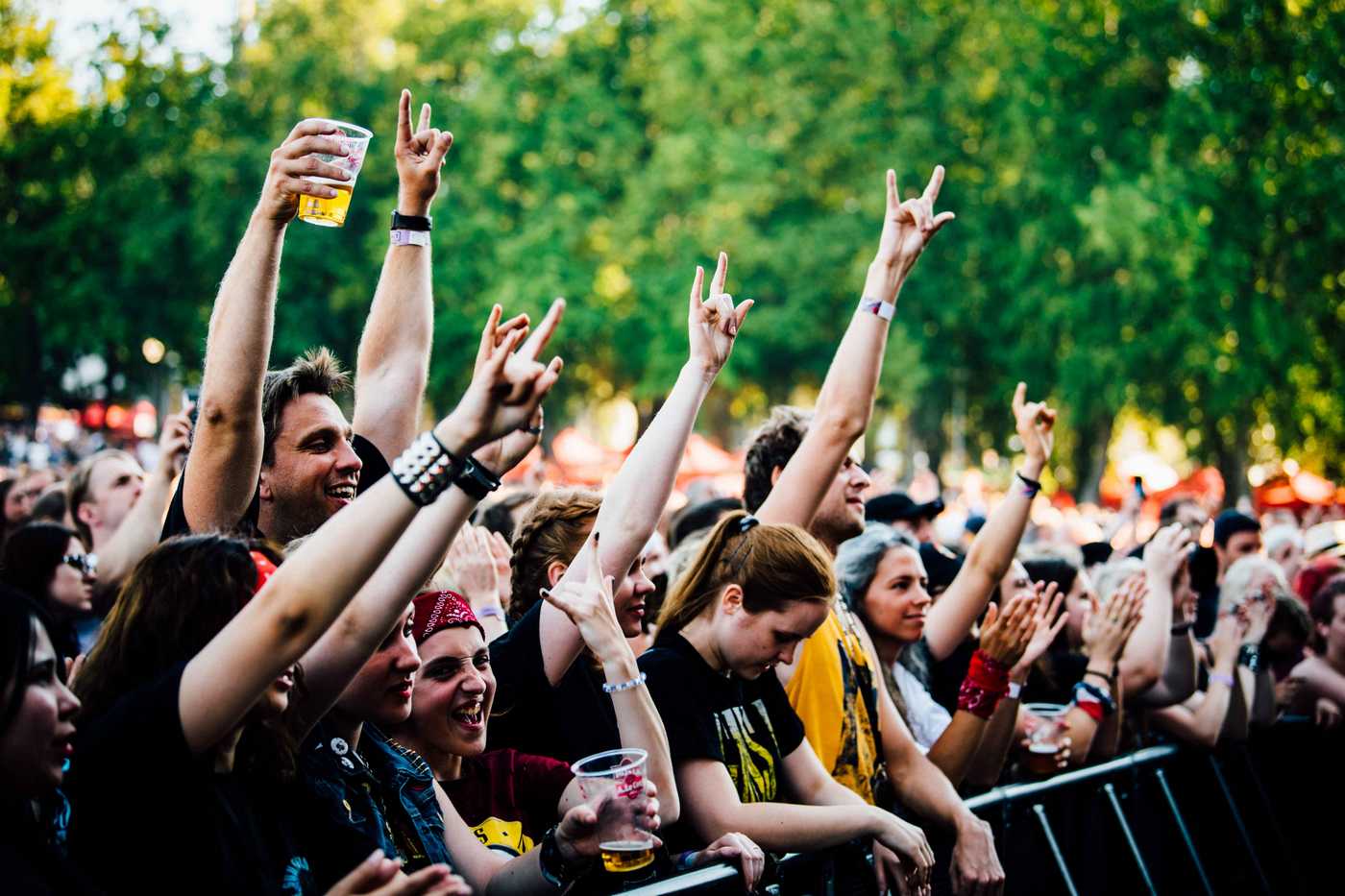 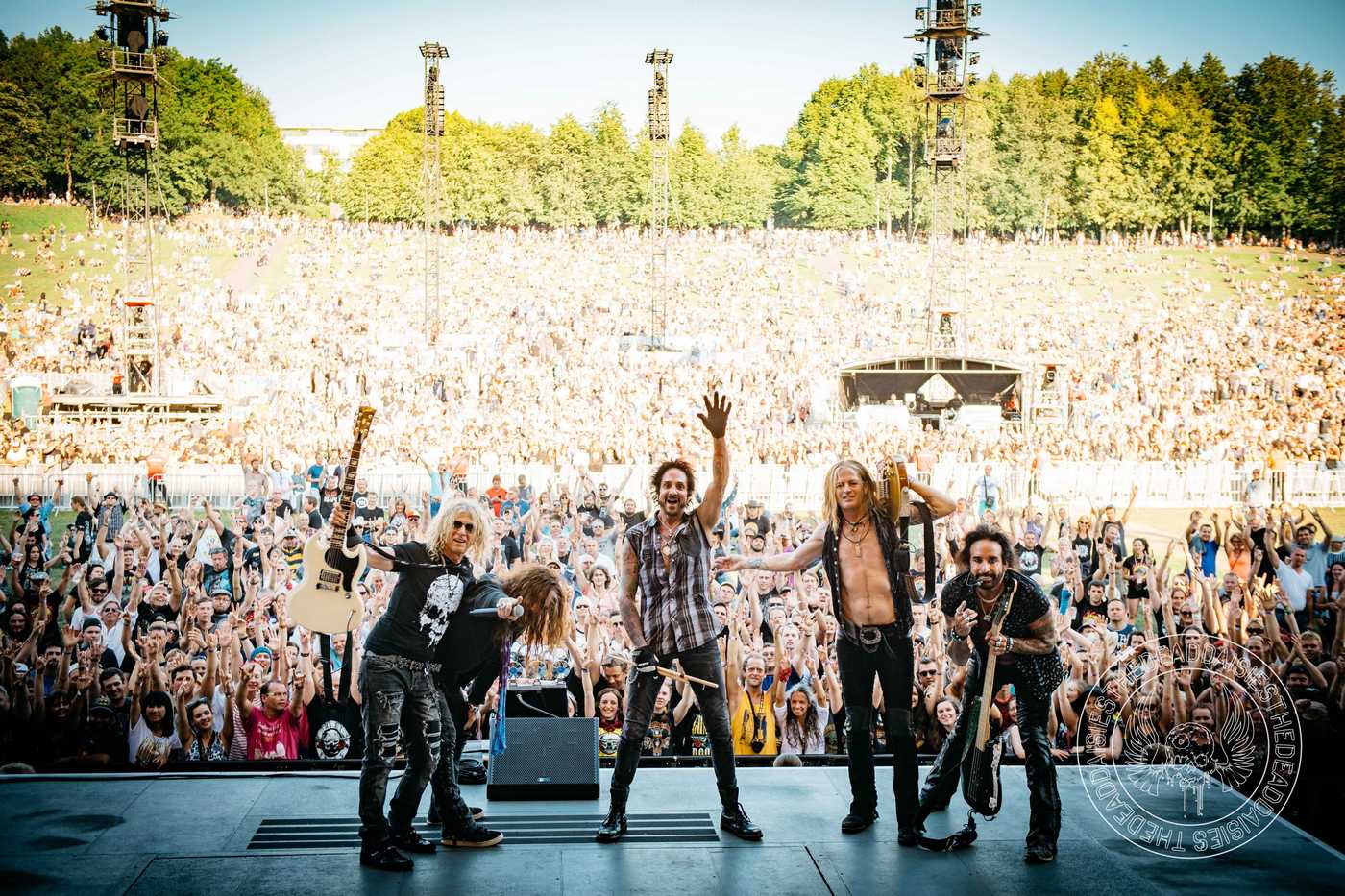 The Dead Daisies are veterans of the big stage, and the massive structure set in a park in the middle of this medieval city, was like a playground as Doug and Marco covered miles of it in the forty minutes they blasted through numbers like ‘Dead and Gone’ and ‘Long Way to Go’. John Corabi may have been leading the band to the GNR audience, but, as he conducted them throughout, for the odd moment you could be forgiven for thinking that this was the Daisies biggest ever show, it really was Paradise City for a short while.

Like a flash, the unforgettable moment was over. The band then spent some time backstage with old friends Richard, Dizzy and Frank before watching Guns N’ Roses in their natural environment, in front of thousands… Welcome to the Jungle!!

Share on FacebookTweet
DekiTAKING THE NIGHT TRAIN TO TALLINN07.17.2018