A STORM BREWING IN BURGLENGENFELD

After another big festival appearance, The Dead Daises returned to Germany with a club show and an added special Daisyland pre-show performance. 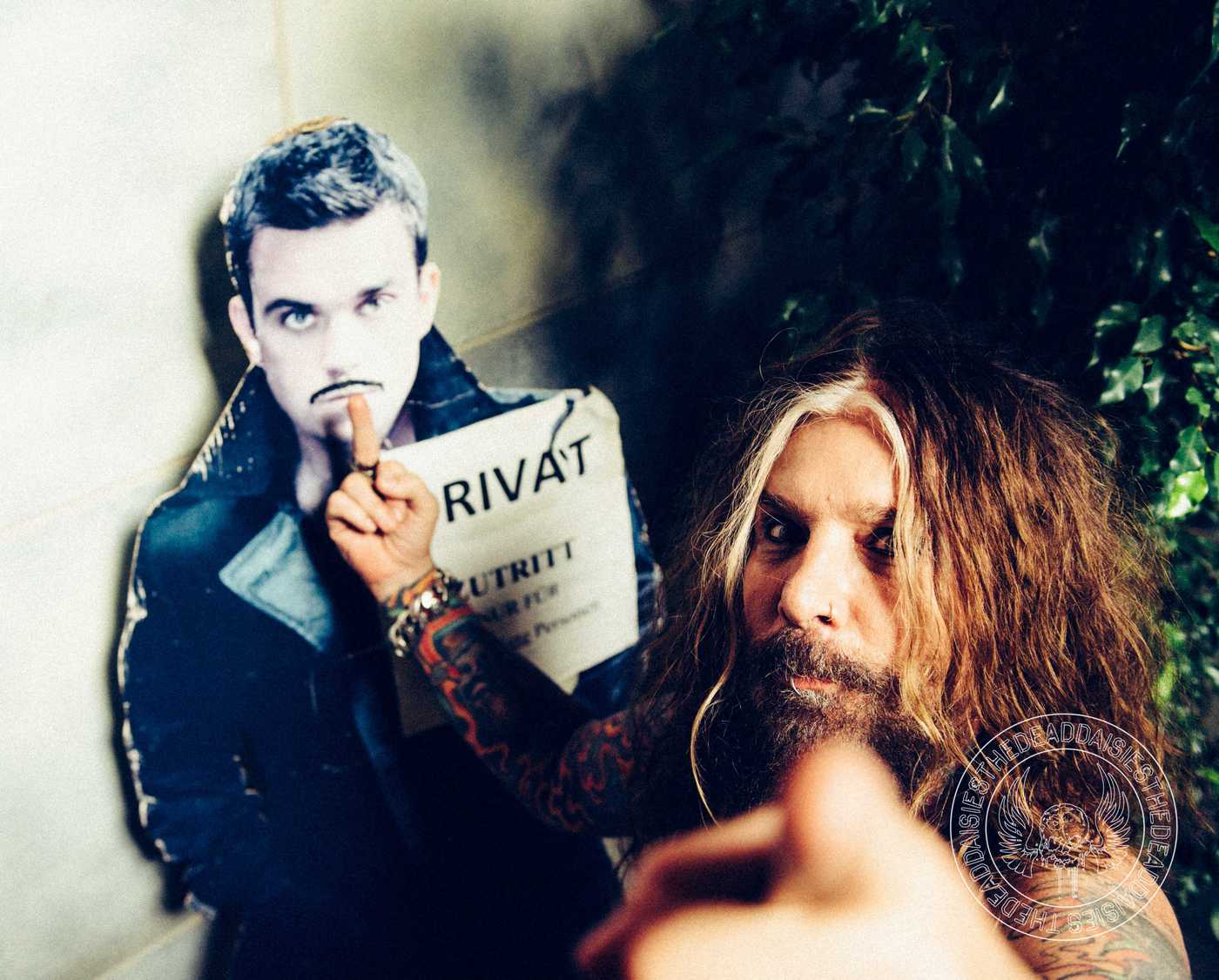 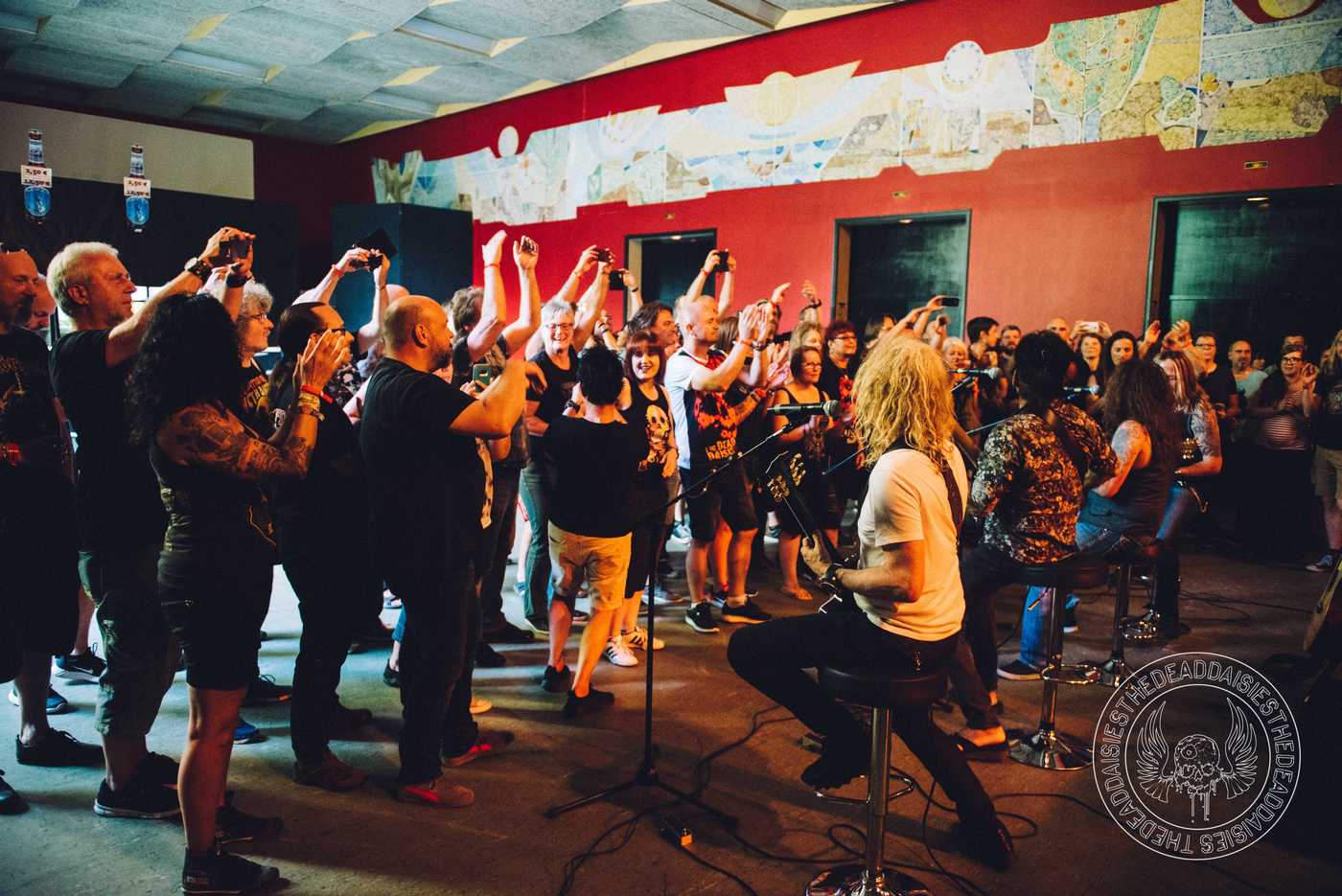 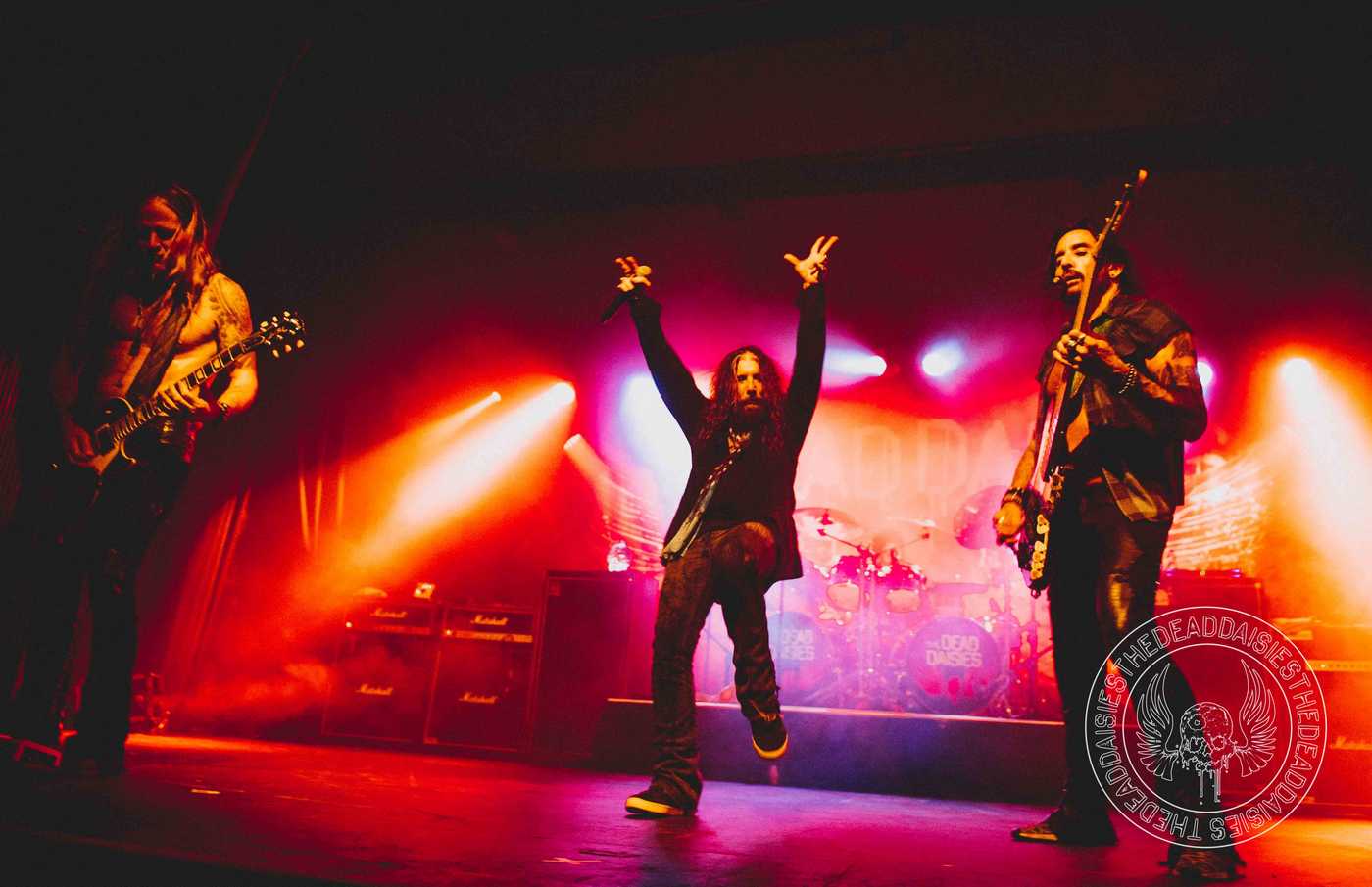 Once again, although they are a new concept and still developing as the tour winds its way through Europe, the Daisyland acoustic performance went down a storm with those lucky enough to have made it to the early opening: Full of stripped-down melodies and vocal harmonies, showing off the quality of the musicianship within the band with the added opportunity of hearing Deen take a turn on the vocals for a song.

Powering through the main set from start to finish was like watching a human tsunami as the band crashed through ‘Resurrected’ and kept the energy going from one number to another. As Doug ran around the compact stage, John kept the audience on their feet jumping up and down to every song and Marco kept swinging round and round like a tornado before throwing his bass off to side stage at the end of the night.

For those who have seen the band before, they knew what to expect and were not disappointed, while those who were witnessing this musical storm for the first time went away as excited new fans.

Tonight’s next show takes The Dead Daisies not far away to Aschaffenburg, Germany, where they will once more bring the joys of DaisyLand to a group of dedicated fans. Meanwhile, enjoy our favorite images from last night in this gallery: