St Louis marks the end of the Whitesnake tour, THANK YOU AMERICA! 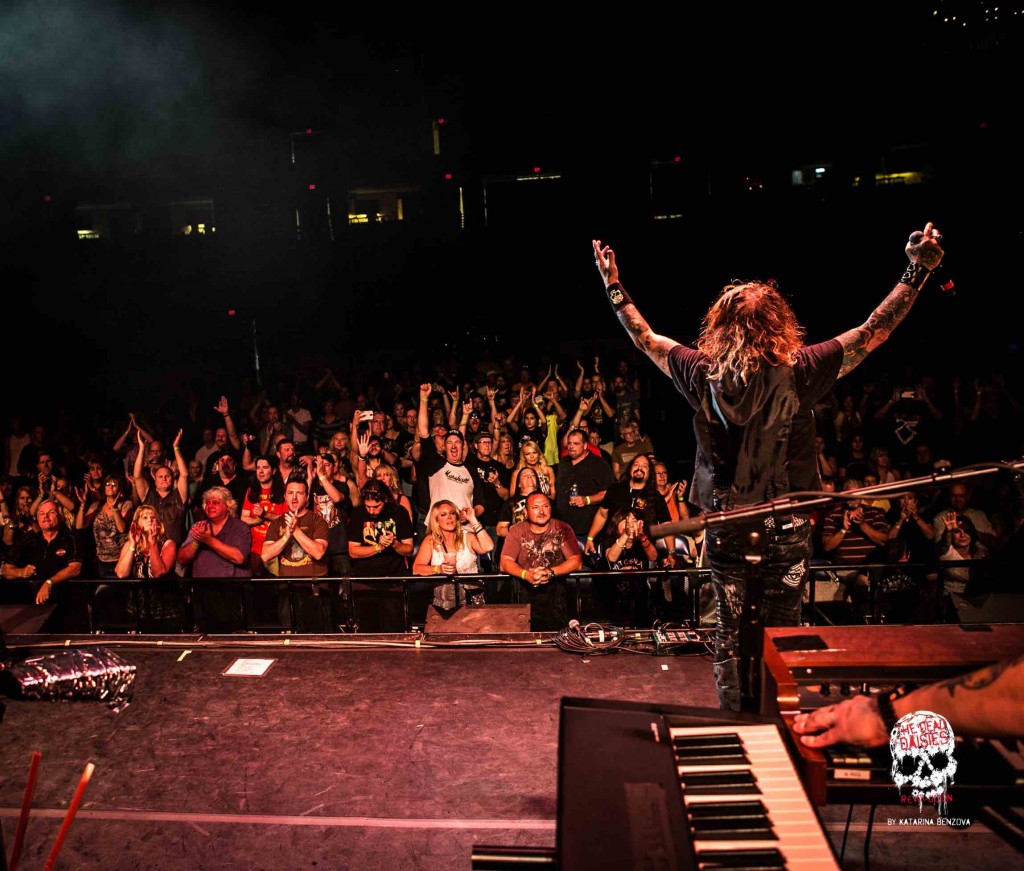 Summers are starting to take on a set pattern for The Dead Daisies. For three consecutive years now they have found themselves touring in the USA at this time of year.

This year they were guests of the legendary Whitesnake/David Coverdale as they travelled from New York to the southern states, through Texas and finishing off in the mid-western city of St Louis.

As with every tour, The Dead Daisies had their share of firsts. On this trek they made their first appearance in a morning tv show in Houston with a live audience as well as venturing to the worlds most famous playground in Orlando, Florida to play the Hard Rock Live Orlando at Universal Studios.

On-stage with a brand new album ‘Revolución’ to promote, the band led by John Corabi continued in the same way they had electrified audiences in Europe with a series of explosive performances through the theatres, clubs, amphitheatres and arenas. Songs like ‘Mexico’, ‘Midnight Moses’ and ‘Devil Out of Time’ seeped into the hearts of the American rock fans who witnessed the band on this tour.

Richard Fortus enjoyed being on tour with Whitesnake, especially during the Purple Tour, “Touring with Whitesnake has been great. They are all such nice guys and the set list is amazing. I’m a huge Purple fan, so it’s a thrill to hear David sing those songs. I don’t think I could have picked a better set list.”

So well was the impression left on their ever growing legion of fans, The Daisies merchandise and copies of the new album were sold out by the tours end.

The band will be back to tour the US again in the near future but for now, will prepare for their next leg of the ‘Revolución’ in Australia, as guests of KISS in October. For John Corabi, it will be a first ever visit to Australias west coast and New Zealand, “It’s been a while since I’ve toured Australia, and I’ve never been to Perth, or Auckland, New Zealand, so I’m excited to play, but excited to see new places and faces!!!!” 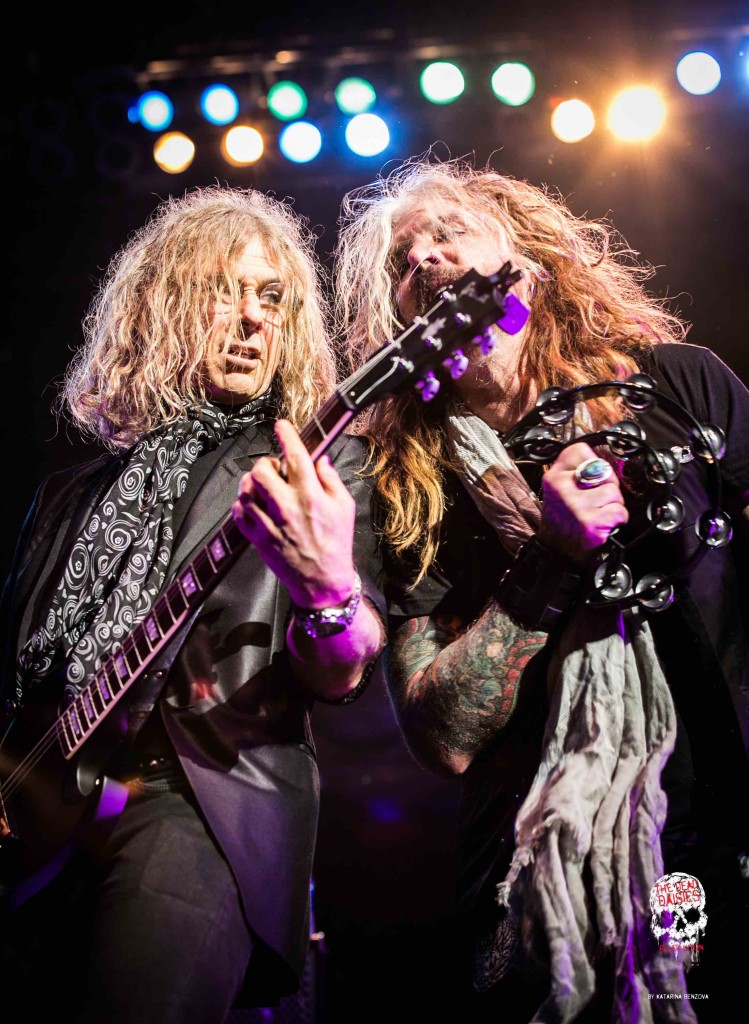 Share on FacebookTweet
DekiSt Louis marks the end of the Whitesnake tour, THANK YOU AMERICA!08.18.2015