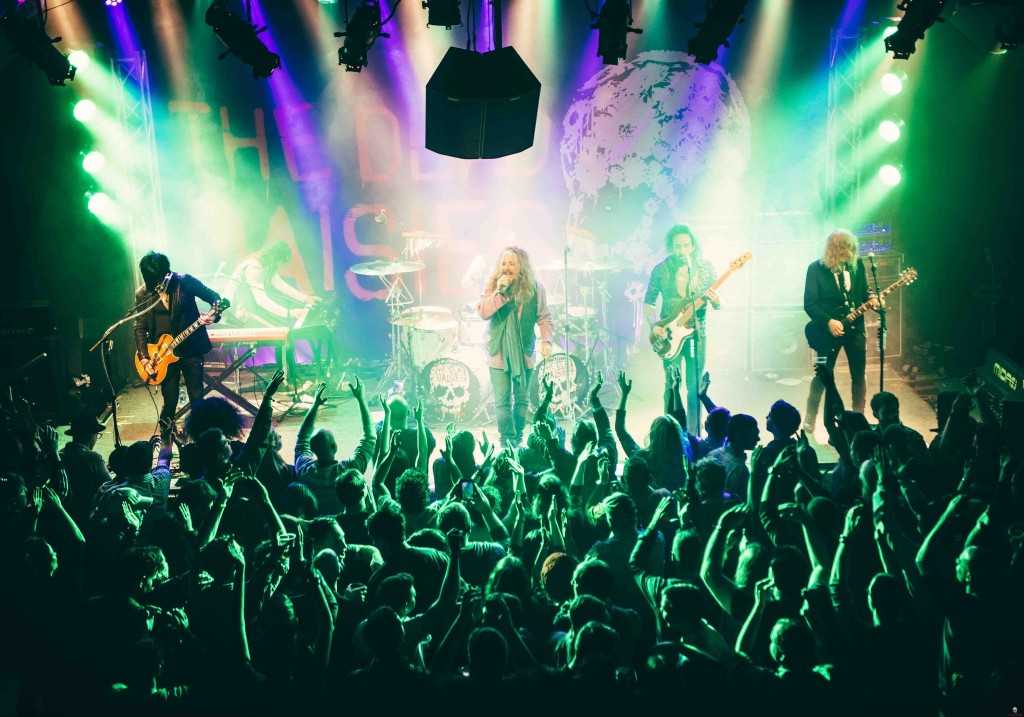 After various promotional appearances in Tel Aviv this week, Thursday would be the first of the show days.
The band departed their hotel at 11.30am to take the journey to Jerusalem.

Arriving around lunchtime, members of the band went off with tour guides to see some of the historic sites
in and around the Jerusalem area like the Wailing Wall which has significant meaning for both the Jewish
and Muslim religions.

After shopping in the local markets, the band returned to the venue for sound check and dinner. With the show
being a late one, starting at 10pm, there was plenty time to relax backstage.

The Zappa venue in Jerusalem was full to capacity when The Dead Daisies took to the main stage. Ripping in
to ‘Midnight Moses’, the set continued in the same format as the recent UK tour. All the favourites from the
‘Revolución’ record were belted out to the audience and they loved every second of it. ‘Something I Said’,
‘Mexico’ and ‘Looking For the One’ mixed in with classics like ‘Hush’ and ‘Helter Skelter’ was more than
enough to please the Jerusalem rock audience.

After another great show, the band headed back on the road for their hotel in Tel Aviv. 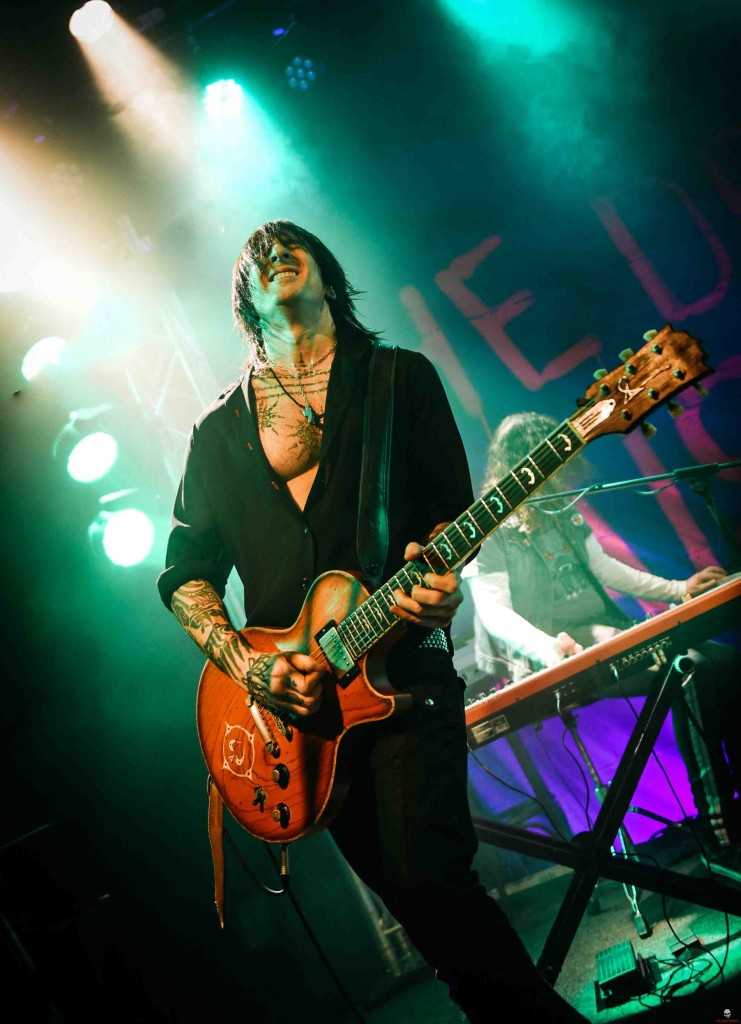